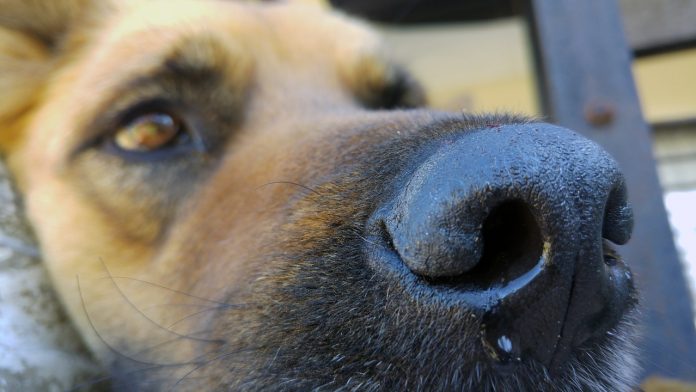 With the overwhelming support of MPs across parties, passing the Animal Welfare (Sentencing) Bill should have been a breeze. Set to bring the maximum prison sentence for the worst cases of animal cruelty up to five years, this Bill is something animal lovers and welfare organisations have been long campaigning for.

With the current maximum prison sentence of six months – and very few animal abusers actually facing any prison time at all if convicted – Britain has some of the lowest maximum sentences for animal cruelty in Europe and the USA. The Government promised tougher sentences back in 2017, and announced they were setting out the legislation in June last year – but the Bill was stopped in its tracks by PM Boris Johnson’s decision to prorogue Parliament, which was later deemed unlawful by the Supreme Court.

Now, Labour MPs are calling for the Bill to be enshrined into law by Autumn. 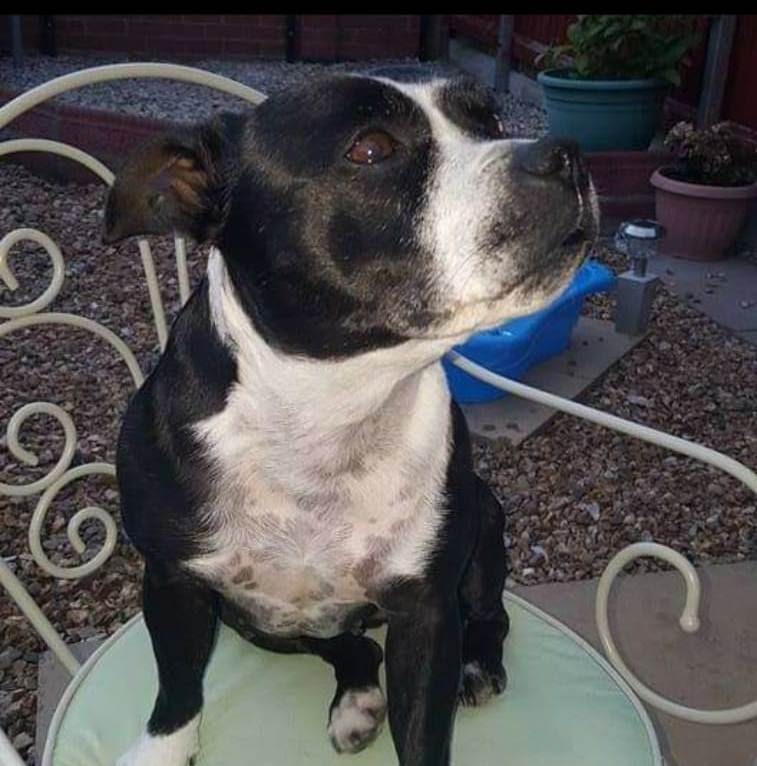 David Bowles, RSPCA Head of Public Affairs, said, “We are pleased to see the opposition calling on the Government to get the Animal Sentencing Bill on the statute books by Autumn. As a charity which deals with some of the worst animal cruelty cases, we believe the current sentencing provisions, which only allow for a maximum of six months in prison does not go far enough.

“Sadly, cruelty has not stopped during the lockdown and we are very concerned about the welfare impact of an expected financial downturn, so now more than ever we need to see animals protected and sentences increased.”

As a nation that prides itself on its love of animals, this is simply not acceptable

Among the most recent instances of animal cruelty RSPCA frontline workers have dealt with is that of Hollie, a Staffie who was found beheaded on the patio of her home in Wolverhampton by her distraught owner. The RSPCA is now appealing for information to find the person responsible for her death.

More recent cases are those of Staffie pup Mabel, dumped when only a few weeks old with a slash wound on her shoulder area, and a dog was found floating in a lake in Essex with a motorbike chain wrapped around its body and attached to a black harness. 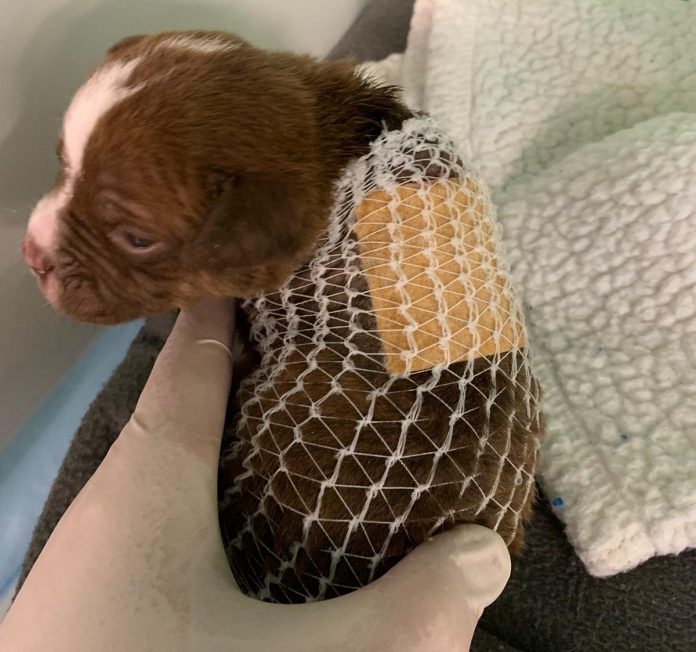 David said, “Sadly, the current maximum sentence under the Animal Welfare Act 2006 means you could face a longer prison sentence for fly tipping than beating an animal to death. As a nation that prides itself on its love of animals, this is simply not acceptable.

“We were thrilled when the Cabinet approved this Bill back in June 2019 but since then it has fallen twice and little progress has been made while cruelty continues.

“We hope the Government will listen to the calls made by Labour today (Monday 8 June) and make this Bill law as soon as possible. This will give courts the powers they need to punish those responsible for the most unimaginable cruelty to innocent, defenceless animals.

“We also believe this would act as a much stronger deterrent and hopefully help us stamp out animal cruelty once and for all.”