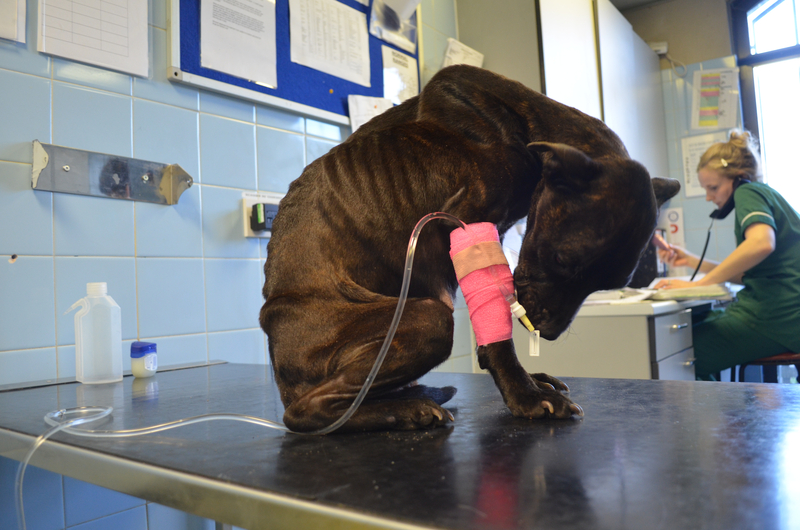 The Government announced today (26 June) that it’s setting out legislation to increase maximum sentences for animal cruelty in England and Wales, following “strong support from public and welfare groups“. This follows a public consultation last year, in which more than 70 per cent of people supported the proposals for tougher prison sentences.

The Animal Welfare (Sentencing) Bill will bring the maximum prison sentence for the worst cases of animal cruelty up to five years; with the current maximum of six months – and very few animal abusers actually facing any prison time at all if convicted – Britain has some of the lowest maximum sentences for animal cruelty in Europe and the USA. In December last year, for example, a couple who abandoned two dogs to die of starvation in their home only received 14-week prison sentences, suspended for 12-months. 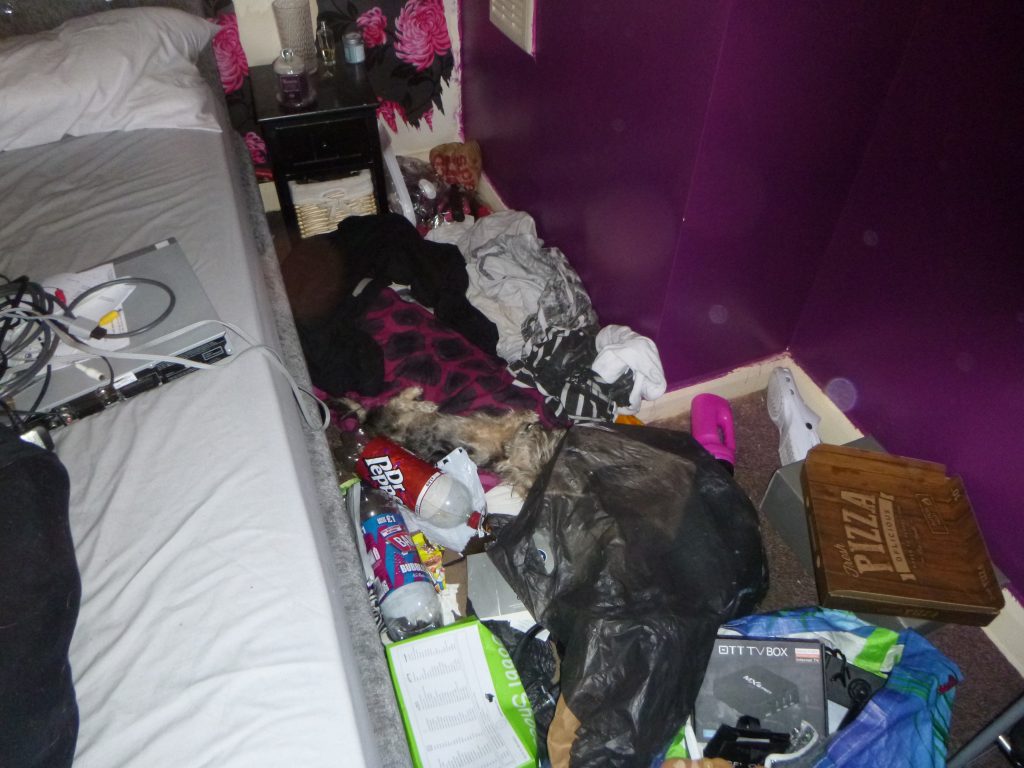 Environment Secretary Michael Gove said, “There is no place in this country for animal cruelty. That is why I want to make sure that those who abuse animals are met with the full force of the law. Our new Bill sends a clear message that this behaviour will not be tolerated, with the maximum five-year sentence one of the toughest punishments in Europe.

“I am committed to making our country the best place in the world for the care and protection of animals.”

Animal Welfare Minister, David Rutley, added, “These increased maximum sentences will act as a serious deterrent against cruelty and neglect in the future. This step builds on recent positive action we have taken to protect animals, including plans to ban third party puppy and kitten sales and banning the use of wild animals in circuses.” 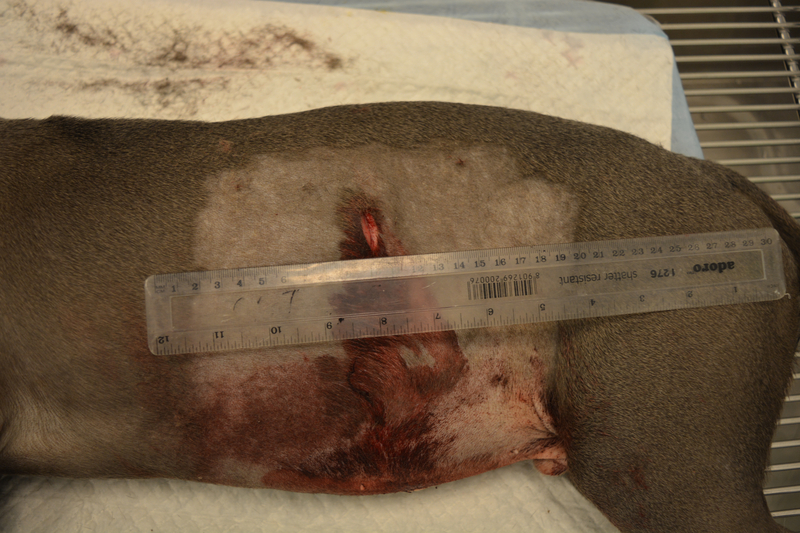 The news was welcomed by Battersea Dogs and Cats Home, who’s been long since campaigning for it. Chief Executive Claire Horton said, “The introduction of this bill is a landmark achievement, which will make a profound difference to dogs and cats in England and Wales.

“Over 63,000 people backed Battersea’s campaign to increase animal cruelty sentences, sending out a strong message that the current six-month punishment for this type of crime is unacceptable and that animal cruelty will not be tolerated in England and Wales.

“We and many other rescue centres see shocking cases of cruelty and neglect come through our gates and there are many more animals that are dumped and don’t even make it off the streets. Research shows that tougher prison sentences act as a deterrent to would-be criminals and today’s announcement should prevent the suffering of so many animals in the future.” 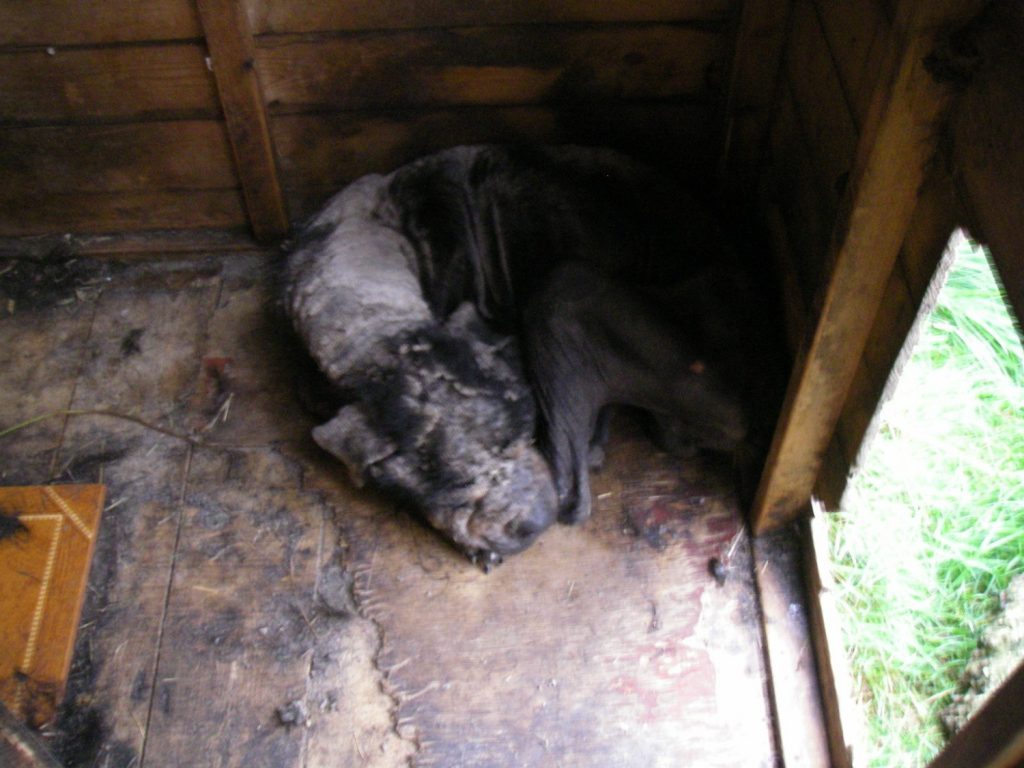 With the situation dire as it is – the RSPCA revealed they received 1,175,193 calls to their 24-hour cruelty hotline in 2018, with a call every 27 seconds – strong sentences are desperately needed. Chief Executive for the RSPCA, Chris Sherwood, said, “This reform is long overdue. Those responsible for extreme cruelty towards animals or those criminal gangs involved in organised animal crime will now face the tough justice they deserve.

“We need to better protect our animals and the RSPCA hopes that this new Animal Welfare (Sentencing) Bill will give courts the powers they need to punish those responsible for the most unimaginable cruelty to animals. We also believe this will act as a much stronger deterrent to others and help us stamp out animal cruelty once and for all.” 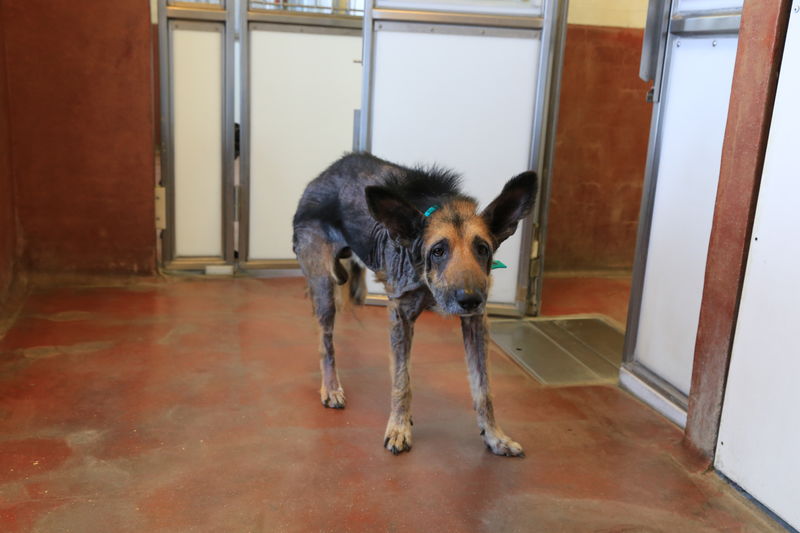 Dogs Trust Veterinary Director Paula Boyden added, “We whole-heartedly welcome this measure being brought forward, as we continue our fight to tackle animal cruelty – an increase from the six-month maximum sentence is long overdue and much-needed to deter offenders.

“We also hope the Government will guarantee the welfare of the animals involved in cruelty cases while trial proceedings take place is considered. There is potentially a hugely detrimental effect on the wellbeing of dogs held in kennels for extended periods during long-running cases.”

The Animal Welfare (Sentencing) Bill will be introduced into the House of Commons, before moving through to the House of Lords. If passed, it will come into effect in two months after it receives Royal Assent.

Images by Battersea and RSPCA.