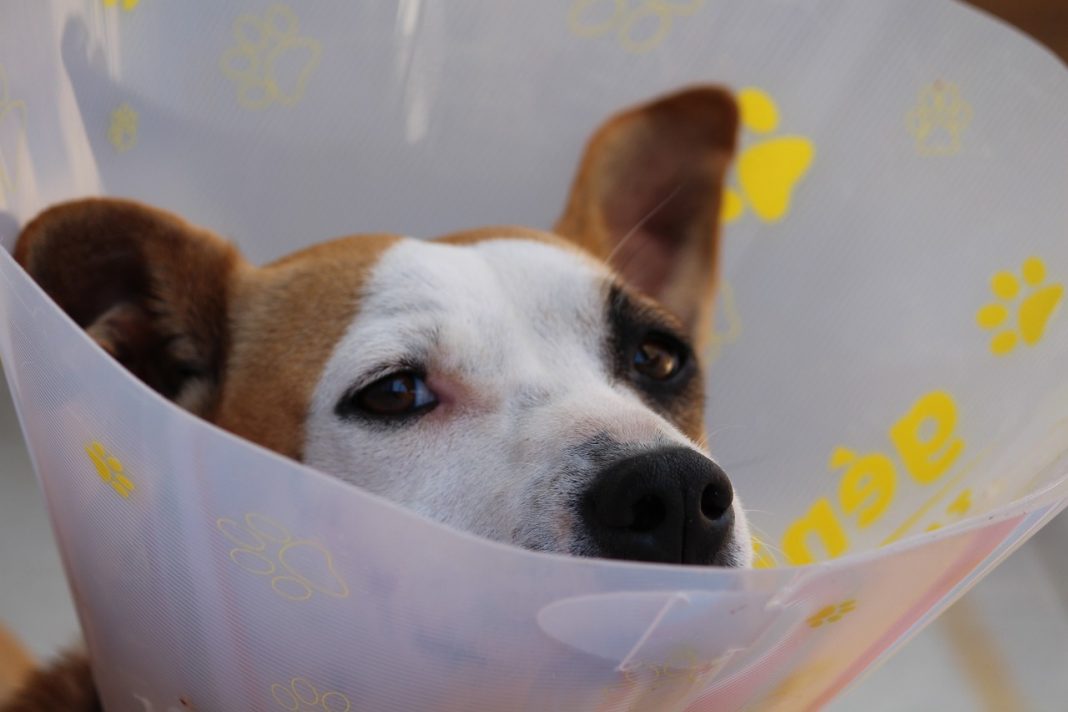 So close, and yet so far. After years of campaigning from animal lovers and welfare organisations, The Animal Welfare (Sentencing) Bill was scheduled to become law – but was stopped in its tracks by PM Boris Johnson’s decision to prorogue Parliament.

With the current maximum sentence of of six months in prison even for the worst cases of animal cruelty – and very few convictions resulting in any prison time at all – Britain has some of the lowest maximum sentences for this crime in Europe and the USA. The Bill was meant to change that by bringing it up to five years, but after the extraordinary events in Westminster, its future is uncertain.

Just last week (Tuesday 3 September) Battersea Dogs and Cats Home – who started a campaign for harsher sentences in February 2017 – congratulated the Scottish government for their commitment to introduce the Bill. Now, it worries for its survival in England, where it seemed already set to become law.

Outstanding bills to be carried over into the new Parliamentary session, as long as a government minister brings forward a carry-over motion and a majority of MPs vote in favour

Michael Webb, Head of Policy and Public Affairs at Battersea, says, “Battersea is very disappointed that the Bill to increase animal cruelty sentences has fallen in Westminster. Like many other animal welfare charities, we are urging the Government to lay the Bill again as soon as Parliament returns and hope the Bill will be passed and become law soon.

“We have been campaigning to increase the maximum sentence for animal cruelty offences from a mere six months to five years since 2017 gaining lots of public and cross-party support throughout. Battersea will continue to campaign for tougher penalties on behalf of the many animals that have suffered severe mistreatment and push for a brighter future for every dog and cat.”

Other laws at risk include the Domestic Abuse Bill and the Divorce, Dissolution and Separation Bill.

Outstanding bills can be carried over into the new Parliamentary session, as long as a government minister brings forward a carry-over motion and a majority of MPs vote in favour. If that doesn’t happen, the legislation would need to be re-introduced, setting everything back to square one – meaning a much longer wait for a law that is long overdue.

The Supreme Court has deemed the prorogation unlawful.

As a result of the Supreme Court's decision, The Animal Welfare (Sentencing) Bill resumes its status at the date of the prorogation. We are hopeful that Parliamentary time will be allocated to enable this widely supported Bill to progress through 3rd Reading. #IncreaseTo5 pic.twitter.com/0C54Kvn7ot

Image by Ulrike Mai on Pixabay.