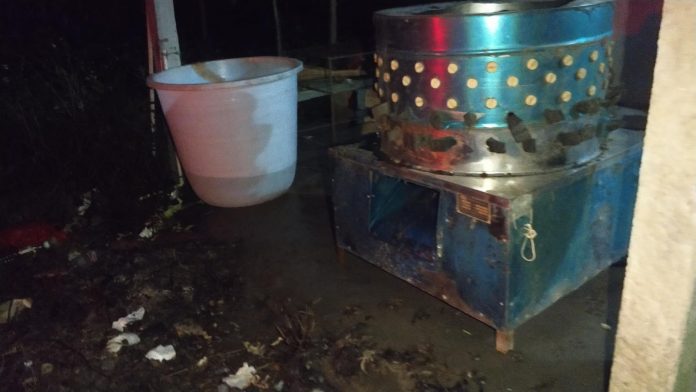 Three weeks ahead of China’s Yulin dog meat festival, during which thousands of dogs are killed for consumption, China’s Ministry of Agriculture and Rural Affairs has made official its declaration that dogs are “companions”, and not livestock for eating.

The official announcement came on Friday 29 May, as the Ministry published its final Directory of Genetic Resources of Livestock and Poultry, along with an explanation of why dogs are not included in that livestock list. The Ministry’s official statement confirmed that the majority of people who participated in the public consultation process opposed including dogs as livestock.

It went on to say that dogs have a “long history of domestication from traditionally helping guard the family home, helping in hunting, to now being companions and pets, search and rescue police dogs, assisting those with visual impairment, and generally having an intimate relationship with humans”.

It noted that the United Nations FAO livestock list does not include dogs, and that internationally dogs are not treated as livestock. The statement concluded that “times are changing, and that people’s awareness and diets are changing too including changes in some traditions and customs regarding dogs”.

Dr Peter Li, China Policy Specialist for animal protection group Humane Society International, says, “Now that the Chinese government has officially recognised dogs as companions and not livestock, we are hopeful that China will take stronger steps to hasten the end of the dog and cat meat trade for which millions of animals continue to suffer every year.

“The announcement presents cities across China with the perfect opportunity to act upon the government’s words by protecting dogs and cats from the meat trade thieves and slaughterhouses.” 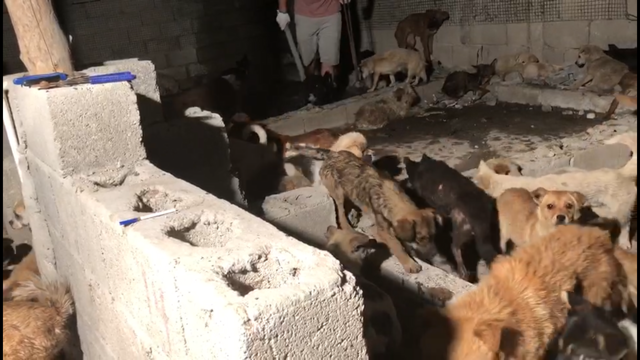 Peter added, “In just a few weeks’ time, the dog slaughterhouses of Yulin city will fill up with terrified dogs awaiting brutal slaughter for its infamous festival. A great many of those dogs will have been stolen from homes and streets before being transported to Yulin. They will be precisely the much loved companions and helper dogs referred to in the national government’s statement as being not for food.

“The Yulin festival is a bloody spectacle that does not reflect the mood or eating habits of the majority of the Chinese people, and its continuation flouts the sentiment expressed by the Ministry of Agriculture. As the Ministry observed, attitudes and appetites about dogs have changed, and so now it is time for Yulin’s dog slaughterhouses to lay down the butcher’s knife, and consign the festival to the history books.”

Earlier this year Shenzhen became the first city in mainland China to ban the sale and consumption of dog and cat meat – and example soon followed by the city of Zhuai.