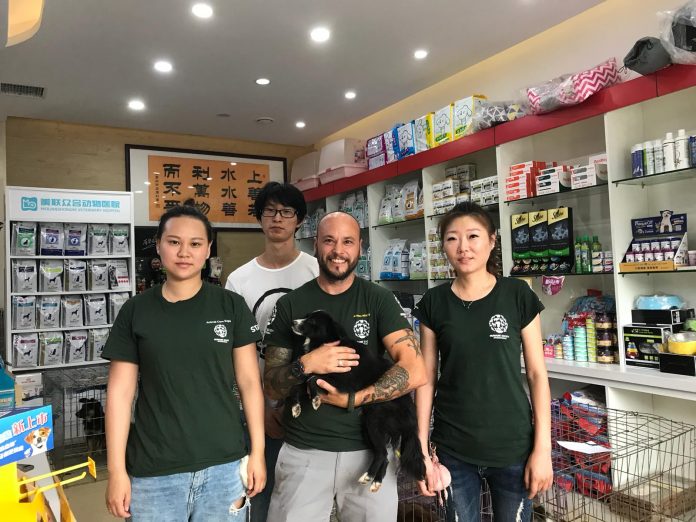 Exactly a month ago, Dogs Today reported that the city of Shenzhen, in southern China’s Guangdong province, might become the first in the country to ban the consumption of dog and cat meat following a food safety legislative proposal. Now, news has come that the ground-breaking law has passed, and will come into effect on 1 May.

Although the law was drafted in response to the coronavirus crisis and concerned the consumption of wildlife, an unrelated ban on the consumption of “pet” animals was included in acknowledgement of their status as companion animals. 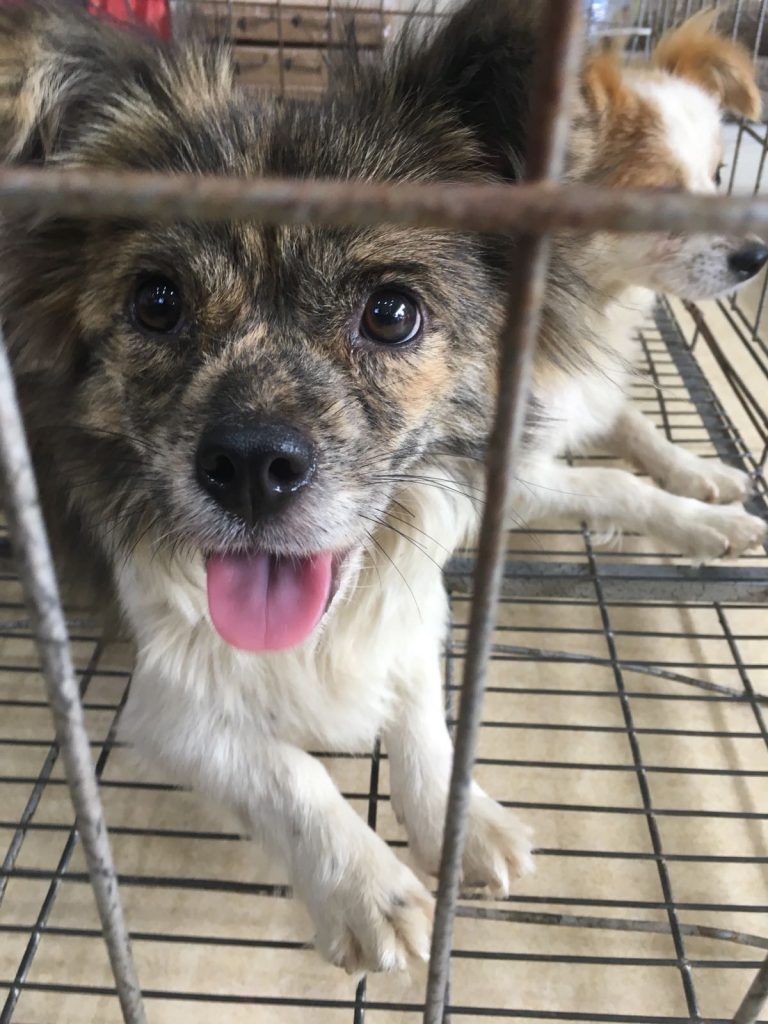 Announcing the ban, a spokesperson for the Shenzhen government said, “Dogs and cats as pets have established a much closer relationship with humans than all other animals, and banning the consumption of dogs and cats and other pets is a common practice in developed countries and in Hong Kong and Taiwan. This ban also responds to the demand and spirit of human civilization.”

The law clarifies what species can be to be consumed – such as pig, cattle, sheep, rabbit, chicken, duck, goose, quail and other livestock – with dogs and cats noticeably absent. Starting on 1 May, the sale of cats and dogs for human consumption will be entirely banned throughout Shenzhen. 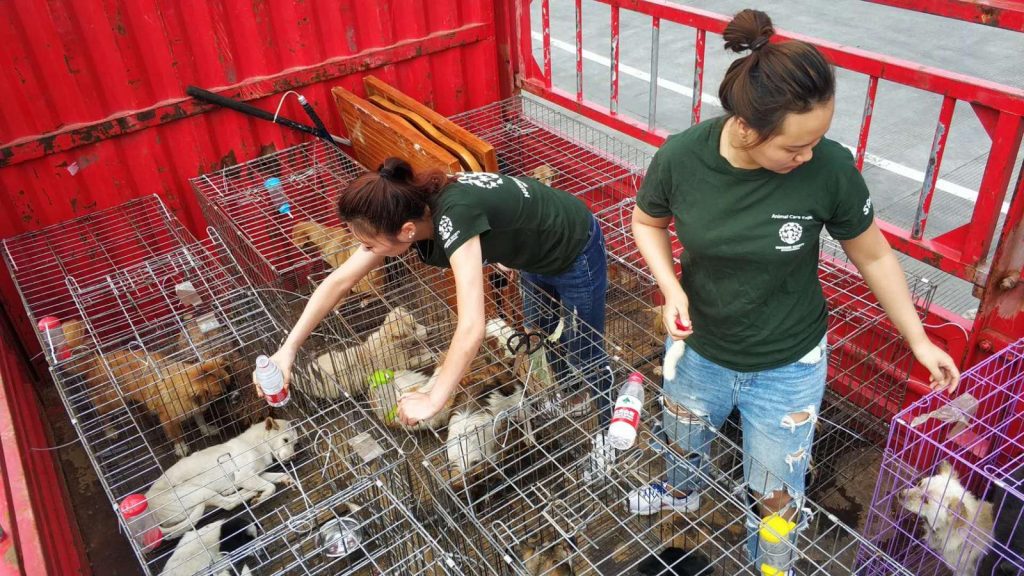 “The majority of these companion animals are stolen from people’s back yards or snatched from the streets, and are spirited away on the backs of trucks to be beaten to death in slaughterhouses and restaurants across China. Shenzhen is China’s fifth largest city so although the dog meat trade is fairly small there compared with the rest of the province, its true significance is that it could inspire a domino effect with other cities following suit.

“Most people in China don’t eat dog or cat meat, and there is considerable opposition to the trade particularly among younger Chinese. Although World Health Organisation advice is clear that dogs and cats pose no known coronavirus threat whatsoever, it’s no surprise that attention is turning to this trade at this time because it undoubtedly poses a huge human health risk for other diseases such as rabies, as well as causing immense animal suffering.” 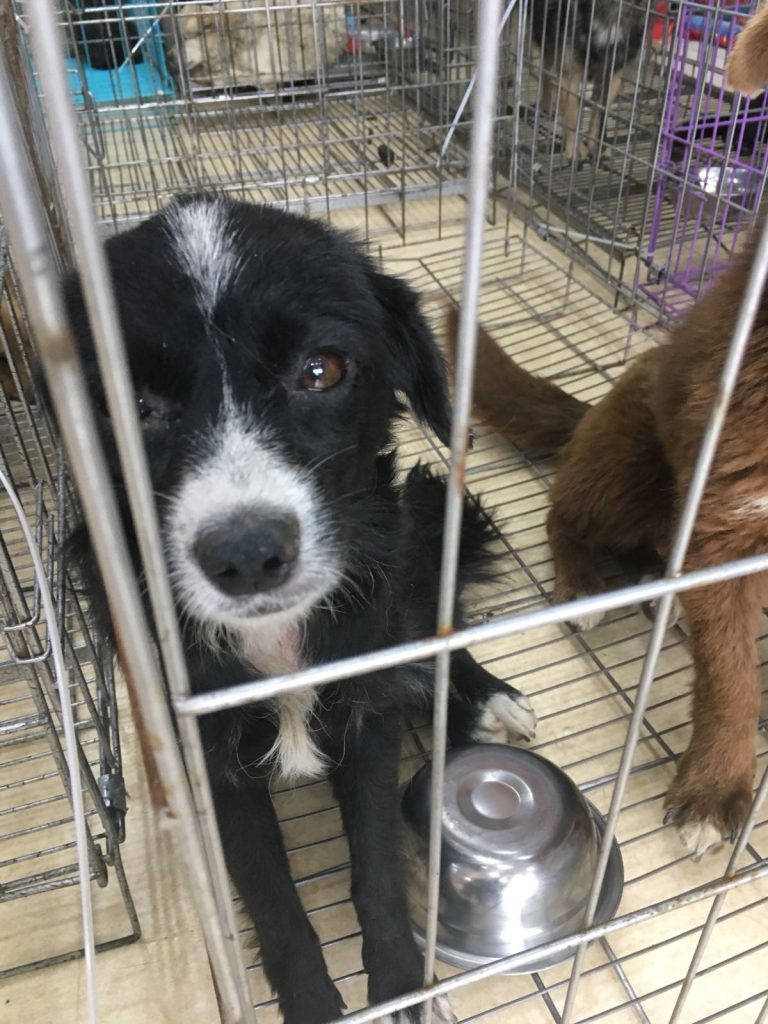