These dogs face destruction if seized, whether they ever behaved aggressively or not, and only have a chance at life if their owner is prepared for a long legal battle to have them exempted; even if they are successful, these dogs will never be allowed in public off lead and without a muzzle ever again.

Thousands of family pets who never harmed anyone, and rescue dogs who would have been perfect for rehoming, have since been killed for no good reason. Rescue dogs are especially vulnerable as they cannot be rehomed and must be destroyed, even if they pass their assessment with flying colours. None of this, according to both experts and data, does anything to keep the public safe from dangerous dogs. 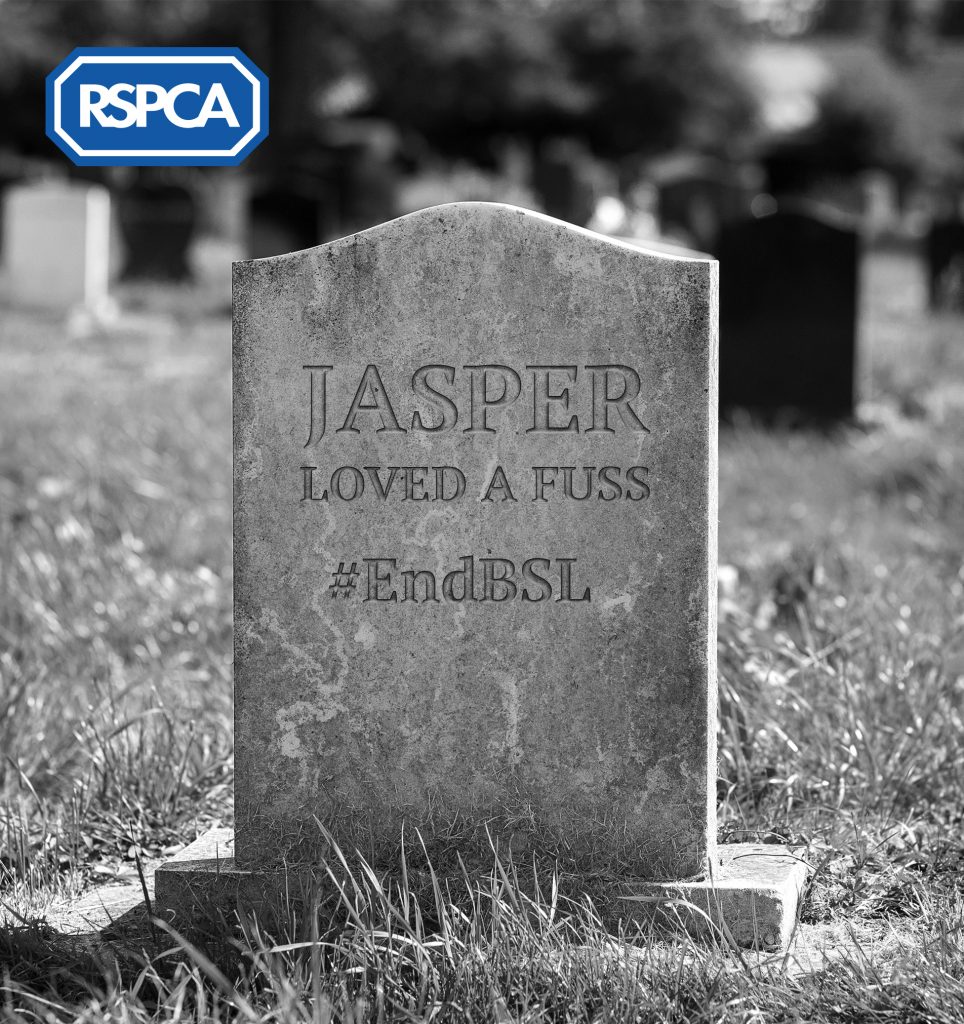 The Breed Specific Legislation (BSL) is ‘specific’ in name only: in truth, it bans any dog that is a ‘type’. A Labrador/Staffie cross could very well be classed as a ‘type’ to be seized and destroyed, depending on their measurements. There is nothing scientifically sound about it. Whether dogs is classed as a banned ‘type’ depends on what they look like, rather than their actual breed; a few inches can spell a dog’s death sentence.

To mark the anniversary, the RSPCA has released a series of images in memory of five of the dogs they cared for; each would have been perfect for rehoming, but they never got a chance and lost their lives to BSL.

Dr Samantha Gaines – RSPCA dog welfare expert and lead author of the Breed Specific Legislation: A Dog’s Dinner report – said, “The law is letting down dogs who look a certain way, who have specific measurements, or who tick an unfortunate number of boxes on a list. This is unfair, unjust and wrong. 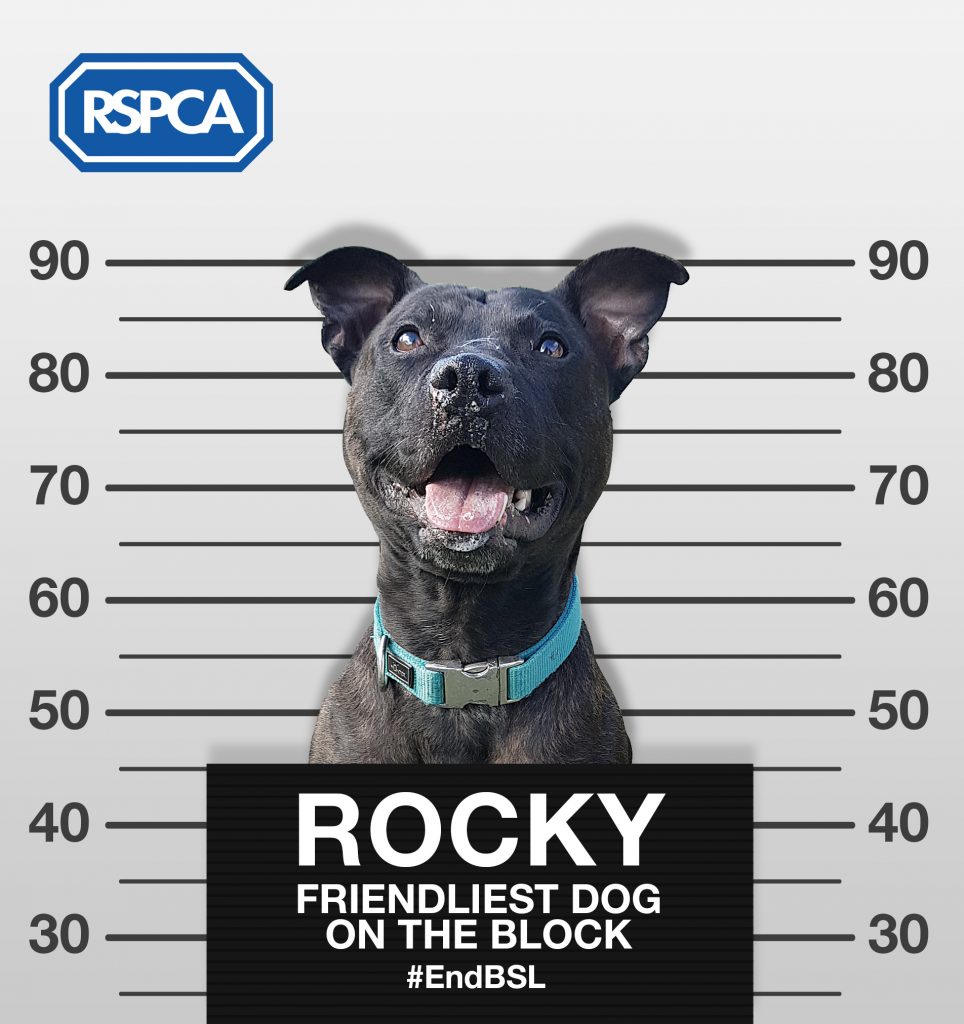 “The Dangerous Dogs Act was a knee-jerk piece of legislation, introduced in response to a series of high profile dog attacks. But in the 28 years since its inception, hospital admissions due to dog bites have continued to rise, tragic fatalities as a result of dog incidents have continued, and thousands of dogs have needlessly lost their lives.

“It’s high time the UK Government respond to the scientific research, follow in the footsteps of other nations around the world who have repealed BSL and do, not just what is right for dogs, but for public safety and ensure both are better protected.” 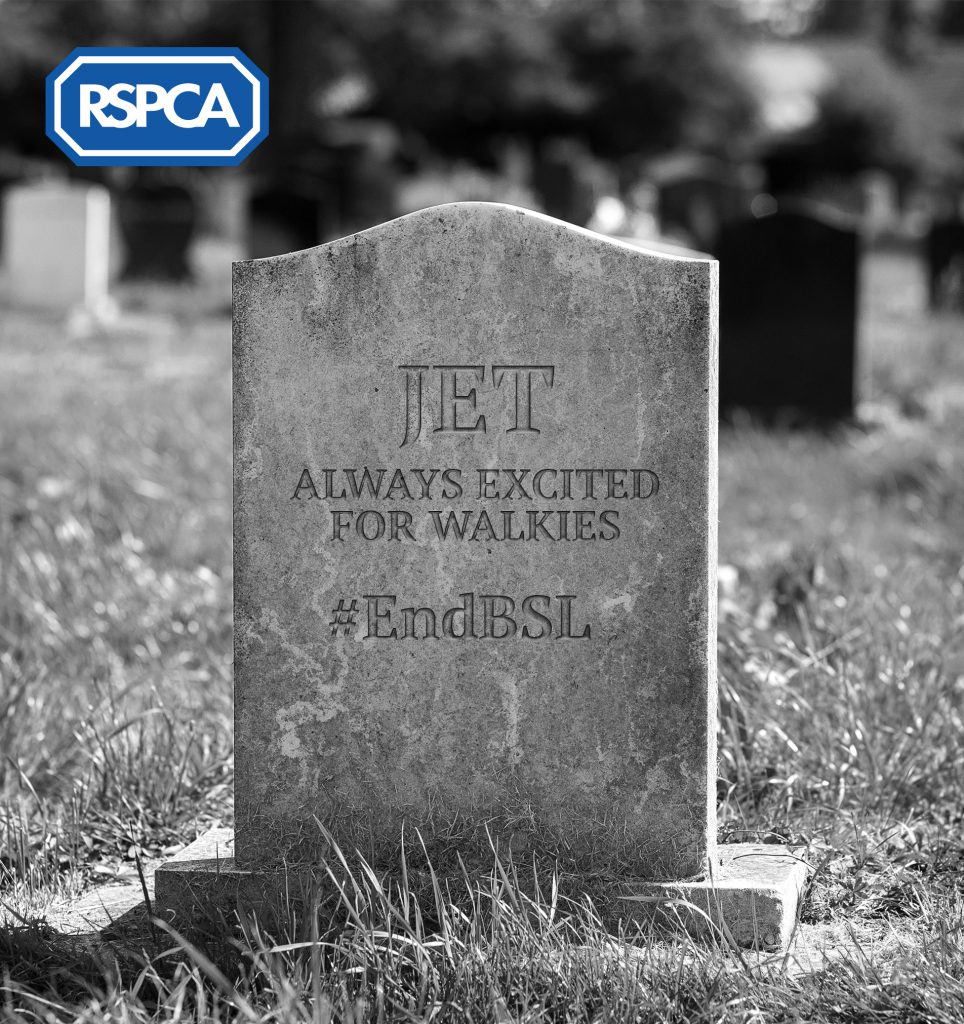 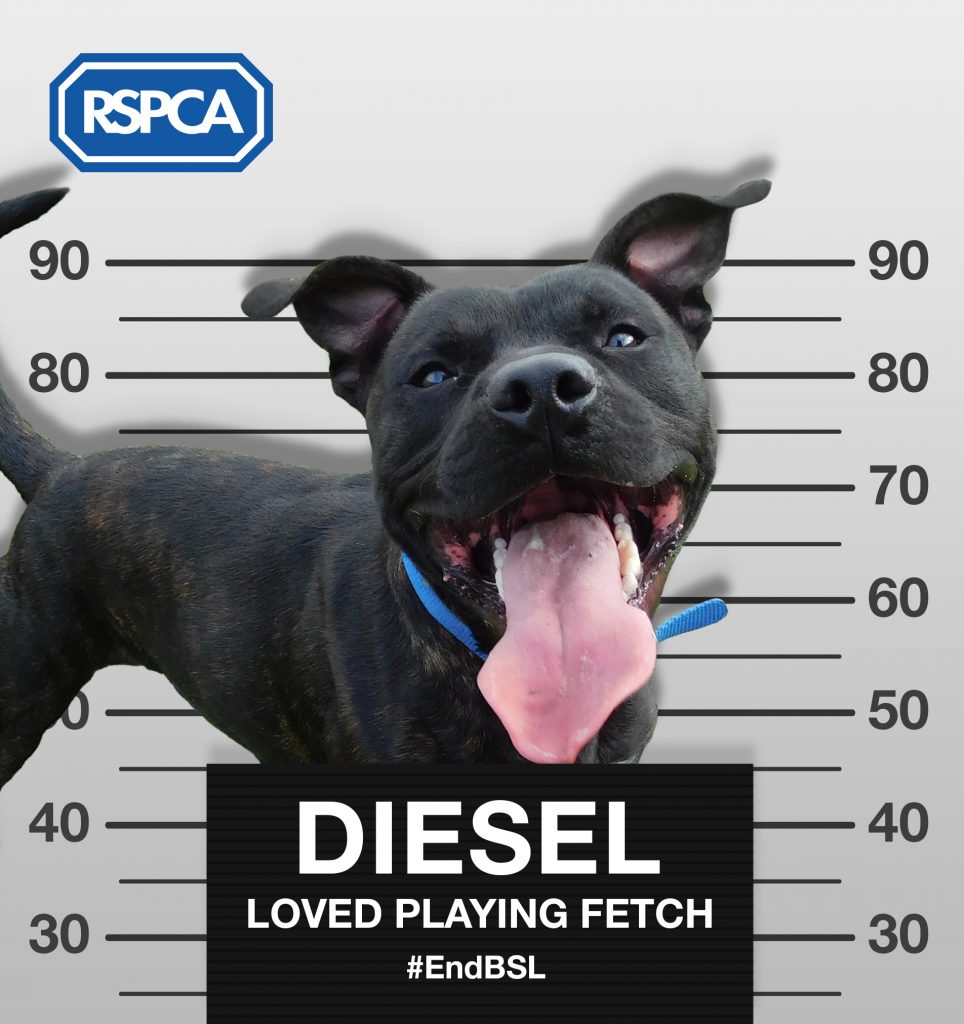 Dr Gaines added, “Defra has commissioned research by Middlesex University and we’re awaiting the results. We hope that this will show once and for all that BSL has no scientific basis, is ineffective and needs urgent repeal.

“Breed or type is not a good predictor of risk. Whether a dog chooses to use aggression is extremely complex and depends on their breeding, rearing and early-life experiences.

“Unfortunately BSL can mislead people to believe that some breeds of dogs are safe when any dog has the potential to bite – and that’s why it’s so important that adults and children know how to interact safely with dogs and what warning signs to look out for that suggest a dog is uncomfortable. It’s also incredibly important that dog owners are responsible with their pets, keep them under control in public places and speak to a vet or clinical animal behaviourist if they show any concerning behaviour.

“BSL fails to protect public safety and seriously compromises dog welfare. We’re calling for the general public to help us stand up and speak up for these dogs.” 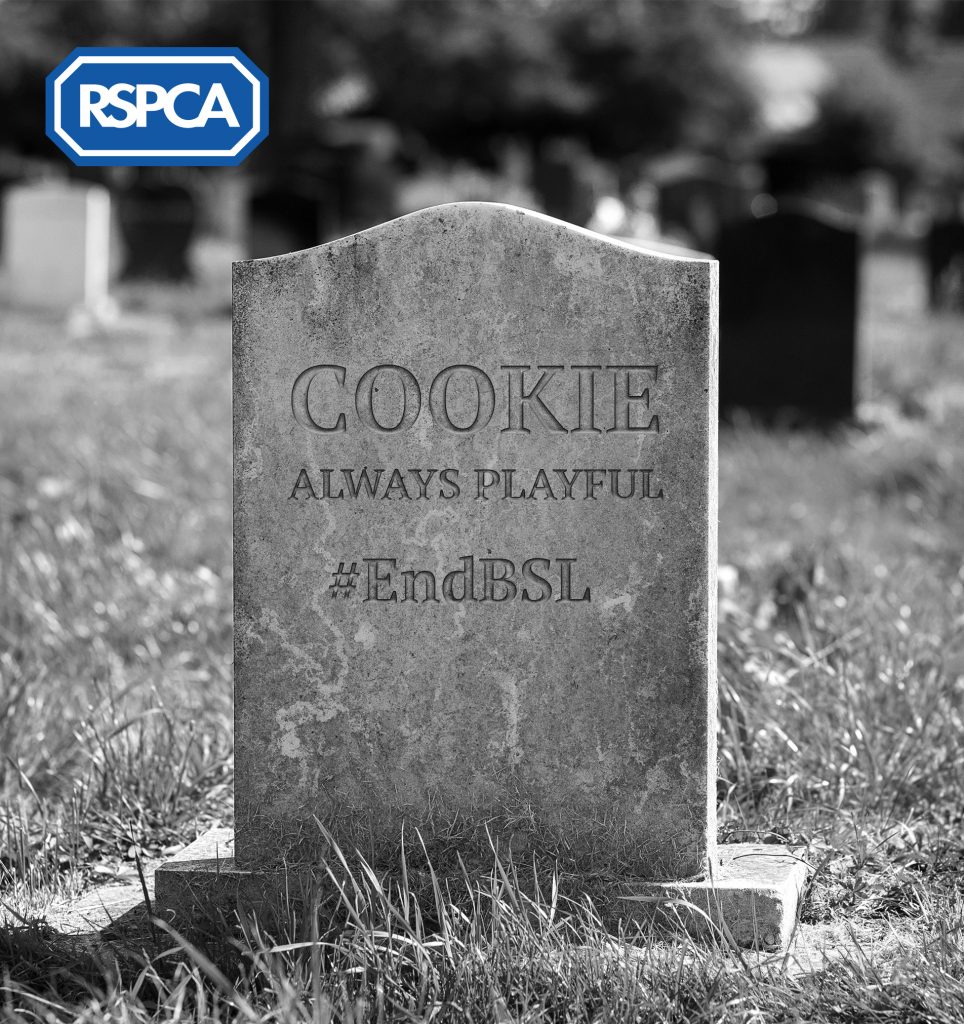 In January, despite calls to revise the Dangerous Dogs Act, the Government announced no changes would be made, meaning that innocent dogs will keep dying – and the public won’t be any safer. 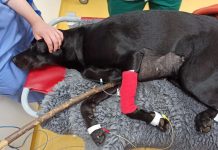