A young Lurcher with a taste for adventure sustained a horrific degloving injury to his paw after trying to jump a garden fence.

When 77 year-old Margaret Harkinson let two-year-old Rocco into the garden of their home in Motherwell, Lanarkshire, she had no idea that he would soon be heading for emergency treatment from PDSA vets with a freak injury.

“Rocco had only been outside for a few minutes when I heard a really loud howl which made my heart drop,” said Margaret. “I rushed to the window to see Rocco limping next to the fence. I brought him inside and saw his paw was bleeding badly. We knew we had to quickly put pressure on to stop the bleeding and call the vet. We called PDSA and they told us to bring him in straight away.” 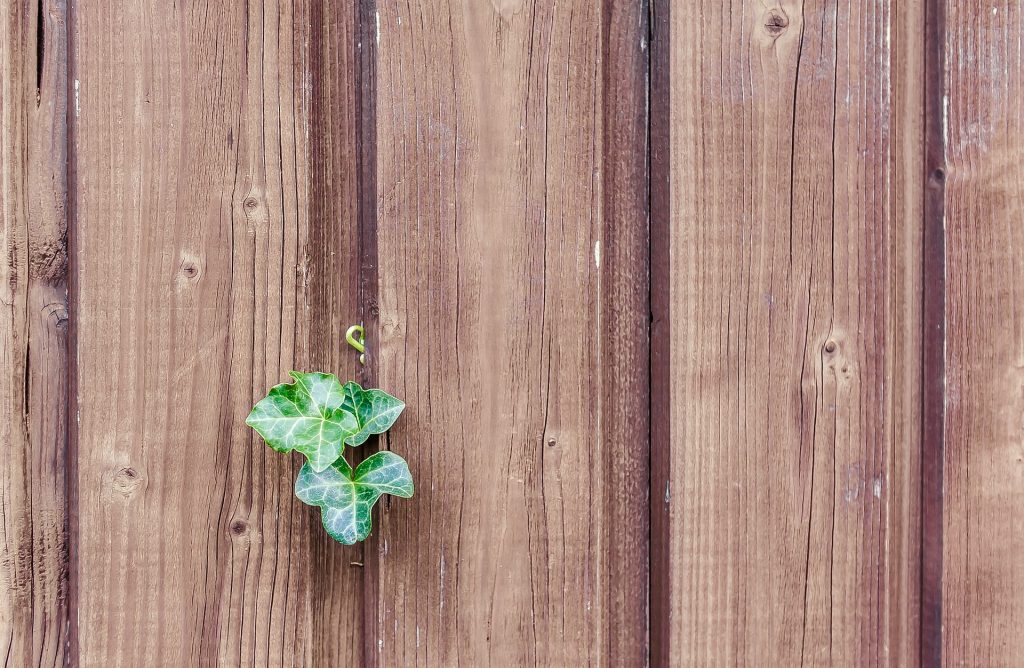 Rocco is used to going out into the garden by himself; however, on this occasion he inexplicably tried to jump the fence into the neighbour’s garden. The poor pup ended up getting his leg caught and suffered a horrific injury to his front left paw, which tore his skin away.

Margaret continued, “When we got to the Pet Hospital they rushed straight through. I was in tears, I was so worried about him.”

Registered Vet Nurse, Emma Lawson, from Glasgow East PDSA Pet Hospital, said, “Rocco came in with a severe wound to his left front paw. He had what’s known as a ‘de-gloving’ injury, which is where a section of skin is completely torn off from the underlying soft tissue, muscle or bone. We gave him painkillers to make him comfortable, and sedated him so we could clean and dress the wound to encourage it to heal. We also took x-rays to check he had no broken bones, but luckily there were no fractures.”

After spending a day recovering at PDSA, Rocco returned home with painkillers and antibiotics, and returned regularly to the Pet Hospital for bandage changes, performed under sedation to keep him comfortable.

“Rocco is improving every day”, said Margaret, “Although he can’t walk properly on his leg yet, he is already starting to get back to his normal bouncy self.”

Emma added, “Rocco has been coming into the Pet Hospital every few days for bandage changes and has been making good progress. Thankfully, his wound is healing nicely and we expect him to make a full recovery, though he will still need regular checks until he is out of the woods.”

Margaret said,  “Rocco is such a lovely dog, we were heartbroken when he got injured. I know that his treatment so far has cost the charity over £275, with more treatment still needed. I would have struggled to afford that, so I am very grateful to PDSA for their help and have contributed what I can. They are wonderful and I think the work they do is brilliant.”

Thanks to Margaret’s quick action, Rocco’s misadventure had a happy ending. Would you know what to do in a pet emergency? PDSA have produced a pet first aid guide with lots of helpful information and advice. You can get a free copy of the guide, and sign up for PDSA Pet First Aid courses, by visiting: www.pdsa.org.uk/firstaid