Home K-nine news One in ten puppies given up after a month in the UK,... 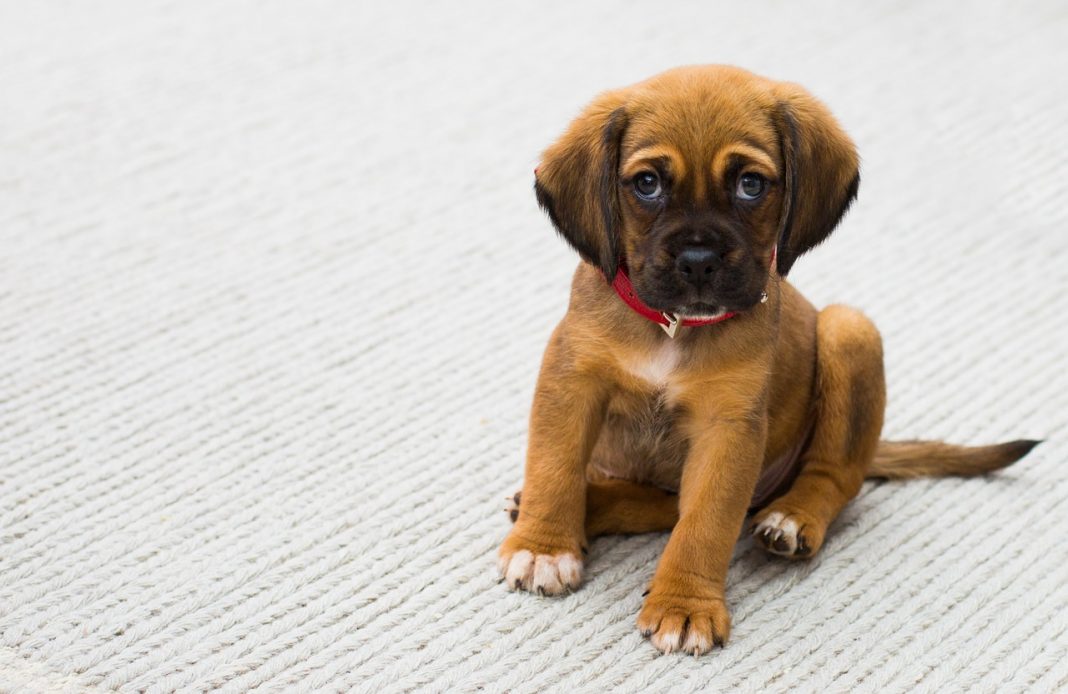 Ahead of National Puppy Day (23 March), dog food company Forthglade has released a worrying report: one in ten puppies in the UK find themselves in need of rehoming after only one month in what should have been their forever home.

When interviewed, a harrowing amount of Brits have admitted to being entirely unprepared to the realities of pet ownership. Over half (54 per cent) said that they realised that taking on a dog was a mistake as soon as they brought the puppy home, while 40 per cent admitted they “completely underestimated” the commitment required.

Over a quarter (26 per cent) found that having to be home to look after the puppy was a commitment they couldn’t take on, and a quarter stated that looking after a puppy was as hard as having a newborn. A total of 39 percent of puppy owners interviewed wished they’d known more about how to care about a puppy beforehand, while 13 percent admitted they had done absolutely no research prior to getting a dog. 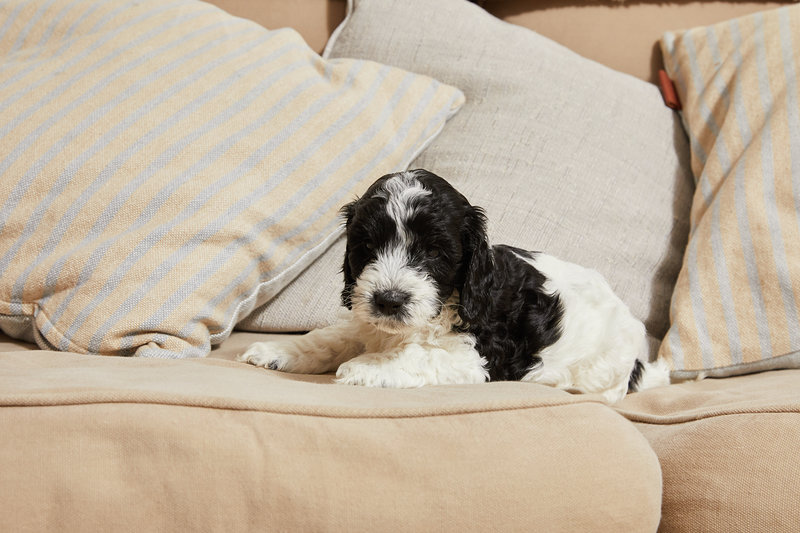 Forthglade has published the report to launch of its ‘Prepare for Puppy’ campaign, helping potential puppy owners to “responsibly prepare for what lies ahead”. The campaign is being backed by popular TV Vet Steve Leonard.

“The results of this poll are deeply concerning,” Steve says. “Unfortunately, there is a real lack of education around what’s involved when taking on a puppy. Raising a dog of any age requires consistent gentle handling, teaching and care; and this is never more crucial than when you welcome a puppy into your family.

“Preparation is everything – from vaccinations and puppy-proofing to ensuring your dog has a nourishing, balanced diet. There will be so much to learn about your puppy, their needs, character and health. Getting to know your new puppy won’t happen overnight but there is nothing more heart-warming than seeing the bond between an older dog and its owner, from a lifetime working together to make each other’s lives better – and this comes from getting it right from the start.

“I hope this campaign helps to promote all the considerations necessary before people rush out and get a puppy.” 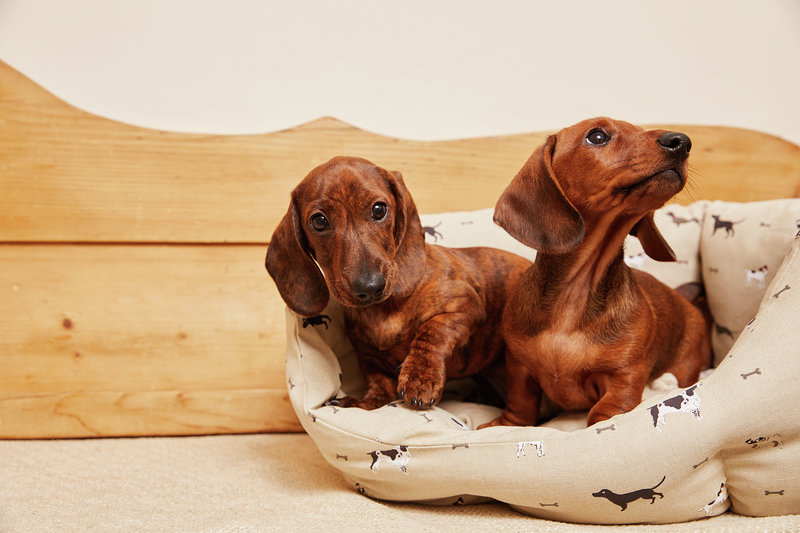 The survey also revealed that more than a quarter (26 percent) of owners said that the damage the puppy caused to the house played a key role in them giving it away, whilst a further 24 percent admitted that training the pup was challenging. The same amount of people said they were “totally unprepared” for the cost of owning a puppy. A staggering 61 percent said that, in hindsight, an older dog would have been easier than getting a lively puppy.

Gerard Lovell, Managing Director at Forthglade who commissioned the report, added, “We know a puppy is bought with the best intentions, but when the reality of the situation hits home, that’s when the panic sets in. Welcoming a dog into the family can be a wonderful experience, but sadly if you’re not fully prepared, things can go wrong very quickly and this is when we see puppies being dumped at rescue centres or sold on online. We hope this campaign will make people stop, do more research and decide whether a puppy is right for them.”

One of many puppies to be taken in without enough forethought was Donnie, a three-month old Jack Russell pup. He was purchased online by a young buyer while his parents were on holiday, and soon found himself at London-based animal welfare charity Mayhew. 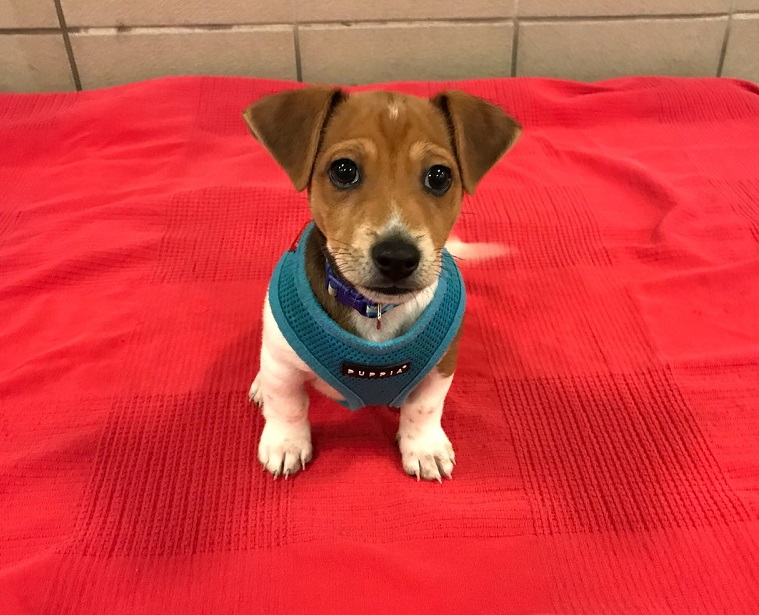 Mayhew’s Head of Animal Welfare, Zoe Edwards, said, “There are already so many unwanted animals in rescue centres like ours that have come from people who buy pets on a whim, without taking into consideration the responsibilities and needs of the animal.

“Absolutely anyone over the age of 16 can walk into a pet shop or buy any animal they want online. There are no checks on the reliability and ability of buyers to look after pets.

“When getting a new pet you should always consider whether you will be able to look after them correctly, and if you are able to provide them with the Five Welfare Needs including a suitable environment and the need to be protected from pain, injury, disease, and suffering.”

Luckily, Donnie soon found a new home and has since been renamed Peanut – but there are too many puppies in his same situation. Mayhew believes that a ban on third-party puppy sales could put a stop to impulse-buying of puppies, and supports the government’s call for evidence on whether there should be a ban on third party puppy sales.

Environment Secretary Michael Gove has invited all interested parties to share their views by May 2nd, 2018, on how this could best be introduced. Parliament will debate the ban on Monday 21st May – so, if you feel strongly about this issue, there is still time to contact your MP and ask them to back the ban.

Imaged by Forthglade and Mayhew