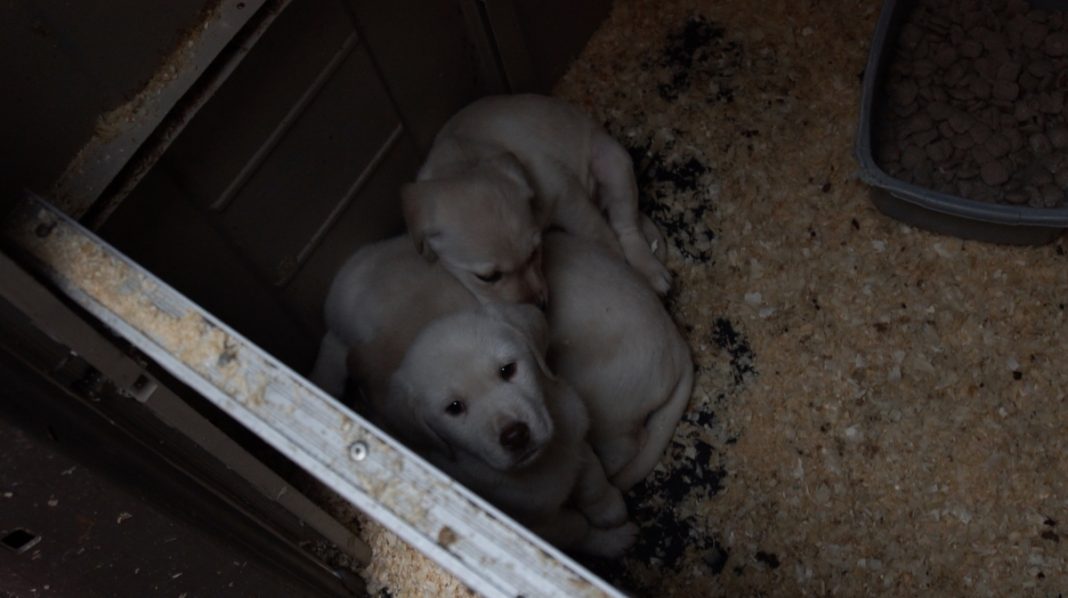 The campaign for Lucy’s Law, which aims to ban the sale of puppies through third parties and thus cripple the puppy farming industry, may have just reached a turning point: the government is now calling for “all interested parties” to show the government evidence on how a such ban would improve the welfare of dogs.

During a visit to London-based charity Mayhew, Defra Minister Lord Gardiner said, “We have announced today a call for evidence on whether we should ban third party sales because we think this may help to advance welfare. We’re very concerned about unscrupulous breeders and we think this may well be a way of helping tackle the problem.

“That’s why we’re going to ask animal welfare charities and others to come forward with evidence, and then we will give the matter very considerable consideration.”

Mayhew’s CEO, Caroline Yates, said, “We are really pleased today to hear that there will be a call for evidence on banning of third party sales of animals. It is a real issue that animal welfare organisations are very concerned about. Getting a dog or cat is not a commercial business and the big puppy farms have no regard for the health or welfare of animals.

“Owners are being duped into buying animals from these places and the resulting sickness and poor treatment means there is also an additional burden on animal welfare charities that are mopping up the problem.”

We believe that cracking down on unscrupulous traders, who put profit ahead of animal welfare, will provide much-needed protection for prospective pet owners and puppies

The announcement was welcomed by the RSPCA, which is ready to provide evidence of the benefits a ban on third party puppy sales would have for animal welfare, and the blow it would deal to puppy farmers and smugglers.

RSPCA deputy chief executive Chris Wainwright said, “We are delighted that Defra is considering a ban on third party sales of puppies. We believe that cracking down on unscrupulous traders, who put profit ahead of animal welfare, will provide much-needed protection for prospective pet owners and puppies.”

This announcement comes as new draft reforms to improve standards are laid in Parliament, calling for

• Banning the sale of puppies and kittens under the age of eight weeks.
• Introducing compulsory licensing for anyone in the business of breeding and selling dogs.
• Ensuring that licensed dog breeders show puppies alongside their mother before a sale is made.
• Licensed breeders will only be able to sell puppies they have bred themselves.
• Puppy sales will only be legally completed in the presence of the new owner, meaning sales cannot take place unless the buyer has physically seen the dog.
• Measures to tackle the sale of weak underage puppies and the breeding of unhealthy dogs and dogs with severe genetic disorders.

“We have always said that an end to third party sales alone would not be enough to end the puppy trade crisis so we are pleased that this is being looked at alongside enhanced licensing conditions for breeders which will come into force later this year,”Wainwright added. Together, we hope these moves will offer better protection to puppies and their parents and also reduce the number of families duped by rogue traders in this illegal multi-million-pound trade.”

Launching the call for evidence on a ban, Environment Secretary Michael Gove has invited all interested parties to share their views by May 2nd 2018 on how this could best be introduced.

Video by Mayhew; image by RSPCA. 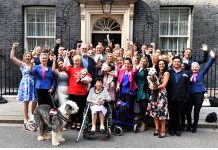 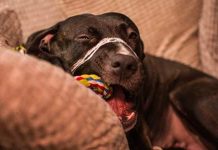 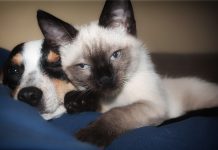 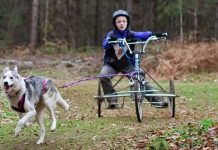