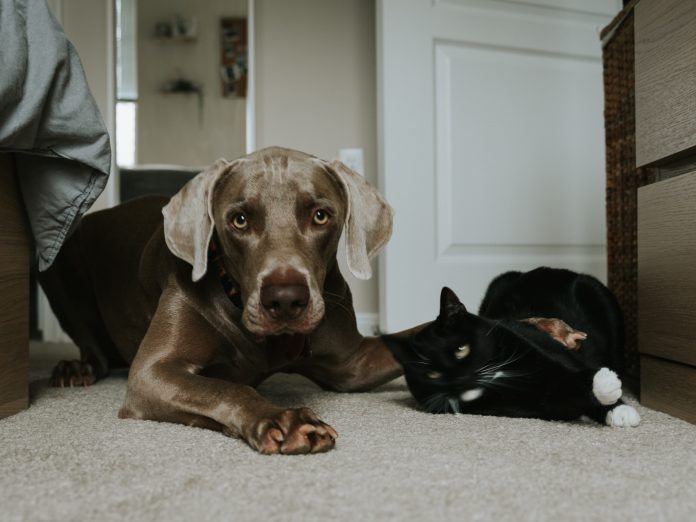 In a renting reform White Paper published on 15 June, Housing Secretary Michael Gove has announced that the Government is seeking to change the law in order to prevent landlords having blanket pet bans on rented property.

The announcement comes about a year and a half since a change in the model agreement for a shorthold assured tenancy, which eliminated blanket bans on pets. In the government recommended contract for landlords, consent for pets is the default position and landlords “will have to object in writing within 28 days of a written pet request from a tenant and provide a good reason”.

While the change was welcomed as a step in the right direction, it was not legally binding. The situation remains dire for renters with pets: pet-friendly properties are few despite the huge demand, and up to a third of pet owners living in rented accommodation have to hide their pet from their landlord, according to a survey conducted in February 2022. 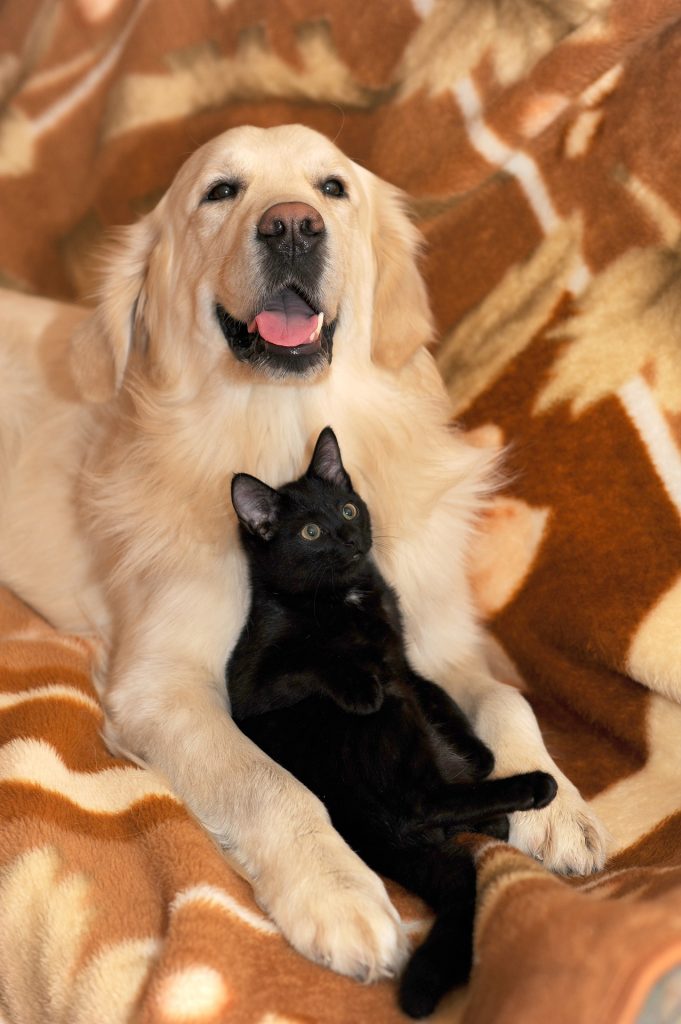 Due to blanket pet bans, people often find themselves making a painful choice between keeping their pet or becoming homeless with them. In some tragic cases, there was the worst possible outcome.

A change in law to stop blanket bans on pets would make a huge difference for pet owners living in rented accommodations. Charity AdvoCATS, who have been campaigning to allow landlords to request a financially capped pet deposit or a pet damage insurance in order to encourage more to rent to pet owners – something that, it is understood, will be included in the reform – has welcomed the news.

“We are thrilled to see that one of the key proposals from our Heads for Tails! campaign, to allow a landlord to stipulate pet damage insurance is held, has been adopted,” commented AdvCATS co-founder Jennifer Berezai. 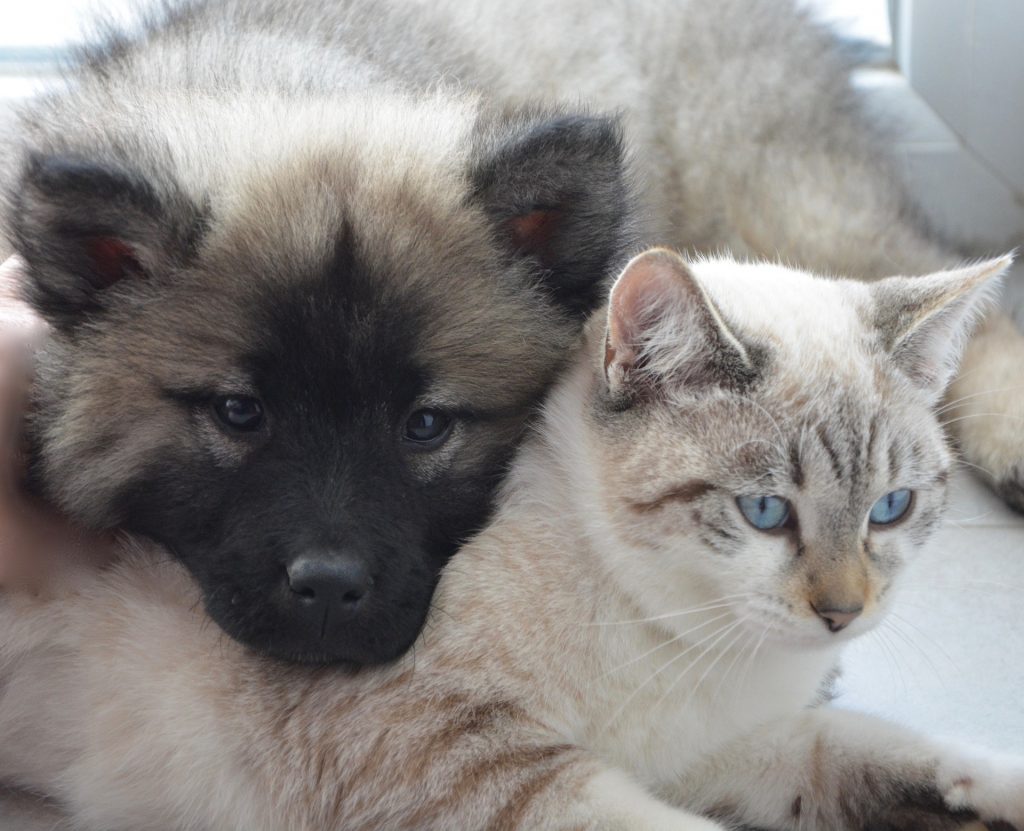 “We would like to thank all the organisations who have thrown their weight behind our campaign, over 40 in total – too many to mention, but notably the National Residential Landlords Association (NRLA), Propertymark, Property Redress Scheme, National Office for Animal Health (NOAH), International Cat Care, Society for Companion Animal Studies (SCAS) and Focus on Animal Law (FOAL).

“In addition, all our cross party political supporters who helped to advance the issue up the government’s agenda, in particular the late Sir David Amess, an early supporter of the Heads for Tails! campaign, who would have been so very pleased to see this major step forward in appreciating the value of companion animals.

“We grabbed our chance ‘with both paws’, we talked, the Government listened and now thousands of tenants will be able to keep pets that they have, and/or adopt anew. This is a great day for animal welfare and tenants everywhere.”