The Pet Food Manufacturers Association (PFMA) and welfare charity International Cat Care have joined AdvoCATS’ Heads for Tails! campaign, which aims to make renting with pets easier by allowing landlords to “either request a financially capped pet deposit or a pet damage insurance”.

The campaign originated from MP Andrew Rosindell’s 2020 private members bill, dubbed Jasmine’s Law, which aimed to place “strict limits on the ability of landlords to impose ‘no pets’ policies in rented accommodation”, provided that the renters “prove they are a responsible owner”.

While it was met favourably upon its introduction the Bill never received a second reading, partly due to the early 2021 lockdown. The government’s model agreement for a shorthold assured tenancy no longer no longer allows blanket bans on pets, but the clause is in no way legally binding.

Up to a third of pet owners living in rented accommodation have to hide their pet from their landlord, according to a survey on 1,000 renters carried out by management company Quintain Living.

The survey found that 38 per cent of respondents “do not feel comfortable asking their landlord for permission to keep a pet”, and almost a third experienced difficulty finding a property to rent as a pet owner. Almost one in five pet owners said that they have considered giving up their pet in order to find somewhere to live.

The Heads for Tails! campaign – which is also endorsed by the National Residential Landlords Association (NRLA), National Office for Animal Health (NOAH), the Property Redress Scheme and Propertymark – argues that the current Tenant Fees Act creates “a needless barrier” to pet ownership in rented accommodation. 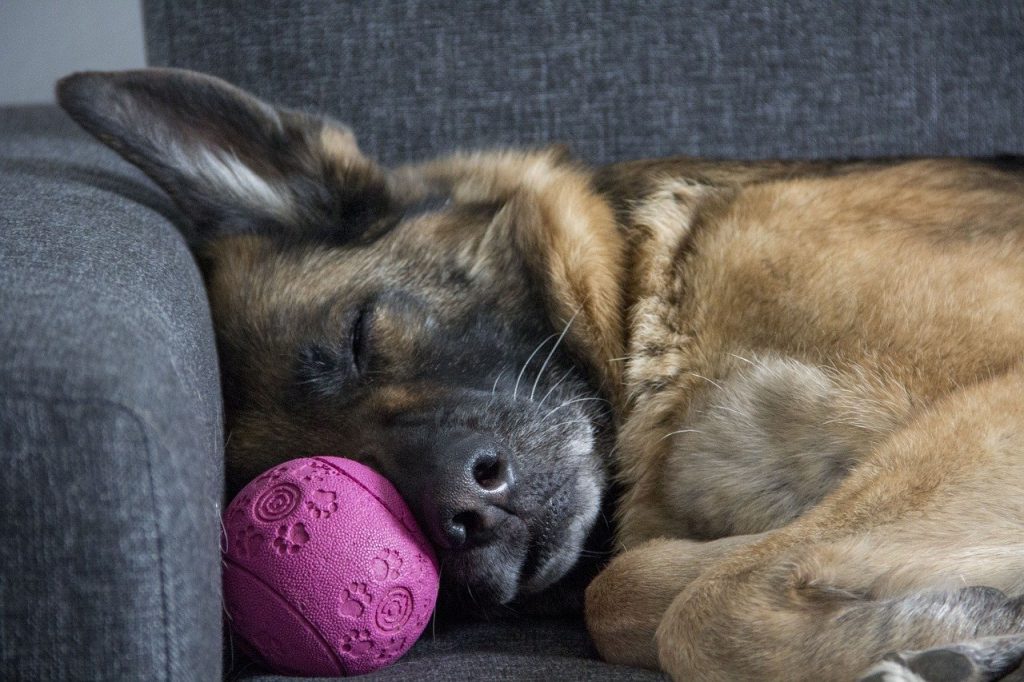 The Act, which among other things abolished the provision for landlords to request extra security deposits for pets, has “added to the problems faced by pet owners or prospective pet owners in securing rented accommodation,” according to research published by the charity.

Allowing for landlords to require pet damage insurance or a financially capped pet deposit, AdvoCATS argue, would encourage more of them to accept pets on their properties. Commenting the support by International Cat Care and PFMA, AdvoCATS co-founder Jen Berezai said, “To have two such well-respected industry names back our campaign is fantastic.

“We are in discussion with a number of other organisations which have expressed interest in the campaign and, in fact, have just recruited Proptech-PR and ProtectaPet, all of which strengthens our case for the government to adopt the Heads for Tails! proposals, which will open up pet ownership for thousands – maybe even hundreds of thousands – of tenants.”