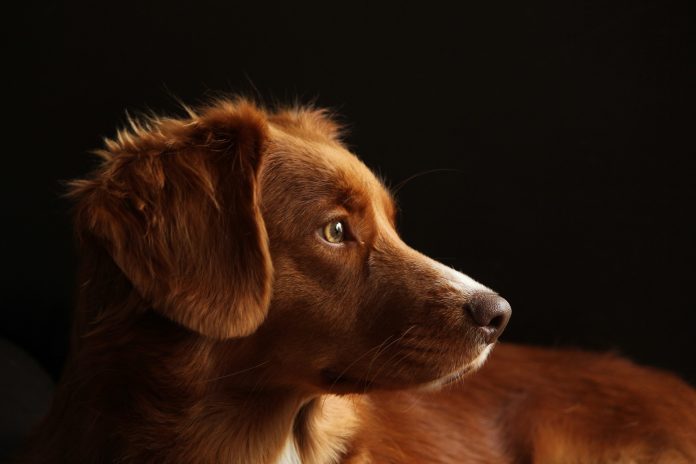 After years of campaigning to make the punishment for pet theft fit the severity of the crime, the Government has now pledged to follow its pet theft taskforce’s recommendation to introduce the crime of ‘pet abduction’.

This change in law would make the theft of a beloved pet a crime of its own, carrying a harsher punishment than the theft of an inanimate object. As things stand now, the two are exactly the same in the eyes of UK law – with an estimated 98 per cent of pet theft cases resulting in no criminal charges whatsoever.

With #PetTheftReform confirmed by the government, we await the public release of the finer details. In the meantime, campaigners continue raising awareness & working behind the scenes. Wider academic papers from @h_selbsfell @dr_dan_1 @JamieArathoon @Ken__Pease available soon. RT pic.twitter.com/Oo0pZlvFNG

“The scope of the offence should include dogs, and the applicability to other types of animal should be explored during the development of the policy.”

The taskforce also recommended improving “consistent recording and data collection of pet thefts by all police forces across England and Wales”, enhancing the recording of keepership and of transfers, and improving the traceability of online sales.

In its response, the Government pledged to develop the new pet abduction offence and “explore appropriate primary legislative vehicles to take forward this new offence”, as well as assuring Defra will look into improving the current microchipping legislation by making checking details simpler – although no mention was made of mandatory scanning of the microchips, which was the object of another campaign.

Dr Marc Abraham OBE, vet an animal welfare campaigner, said, “I’m thrilled with the progress made with the Pet Theft Reform campaign. Full credit must go to the Pet Theft Taskforce for listening to the campaigners, as well as Dr Daniel Allen (Keele University) and Debbie Matthews (Vets Get Scanning), plus every single animal-lover that signed and shared the three government petitions in the last few years calling for urgent change.

“As always, with any proposed new legislation, the devil is in the detail and personally I would have preferred to have also seen the inclusion of compulsory microchip scanning at a pet’s first veterinary visit, as I believe it would act as an extra deterrent to thieves at no extra cost, and of course help reunite stolen pets with their worried families.

“I look forward to this legislation appearing on the statute book to help protect pets and their owners, right across the country.”