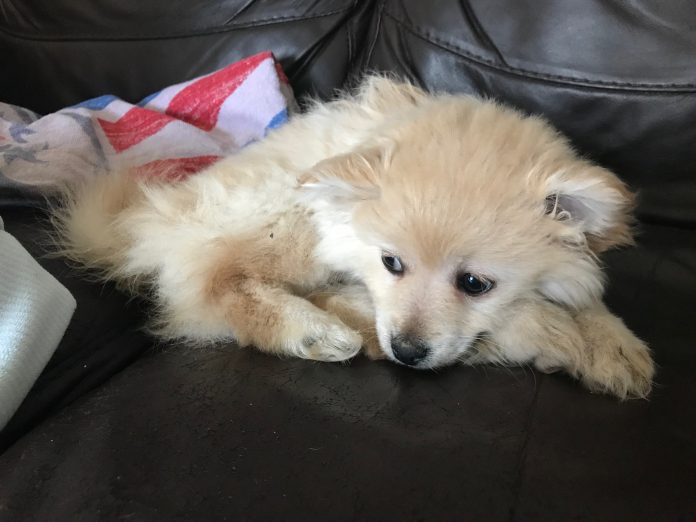 Inga Ozola, a woman from Leyland, Preston, was handed a suspended jail sentence after burying her Pomeranian puppy alive in April 2019.

The puppy was found on 27 April 2019 buried in the ground in a remote location near Worden Park by a couple and their dogs, wrapped in a bin liner and with serious injuries. Vets later found he had two broken legs as well as nerve damage from “two separate incidents”.

RSPCA Inspector Alison Fletcher was called at the scene. She said, “The spot was far off the well-walked track and deeper into an undergrowth area. The ground the puppy was buried in was very much hidden away and the fact that he had been spotted was extremely lucky. In my opinion the area was chosen to ensure that no one was likely to see him.” 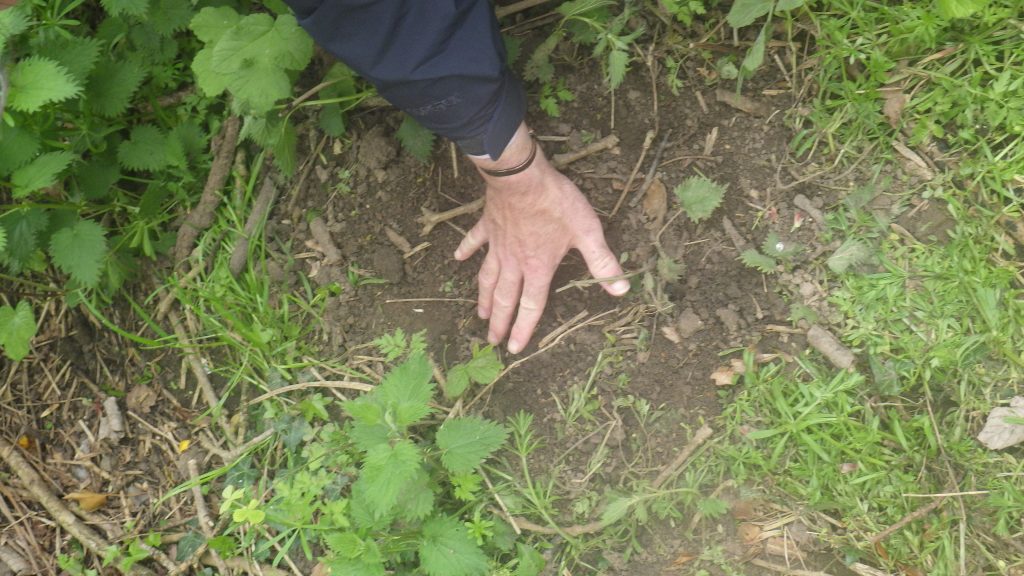 The puppy was taken to the RSPCA Greater Manchester Animal Hospital in Salford for treatment, but was put to sleep on humane grounds two days later. It seemed the identity of whoever callously buried the pup alive would remain a mystery, until a tip came in from the local Vets4Pets surgery, as staff recognised the photos of the puppy in the press appeal as one that had been treated recently at the surgery.

The x-rays confirmed it was the same puppy, named Spencer, and his owner was tracked. Ozola had bred a litter of Pomeranians, and took Spencer to Vets4Pets when he injured his leg while playing with the other dogs. As the fracture did not heal and became displaced, Ozola was given three options: surgical repair at a cost of £2,000, amputation of the limb, or euthanasia.

“The court heard how Ozola had returned home with Spencer to consider her options and had subsequently applied for financial assistance to help with the costs but was unfortunately not eligible,” the RSPCA says. 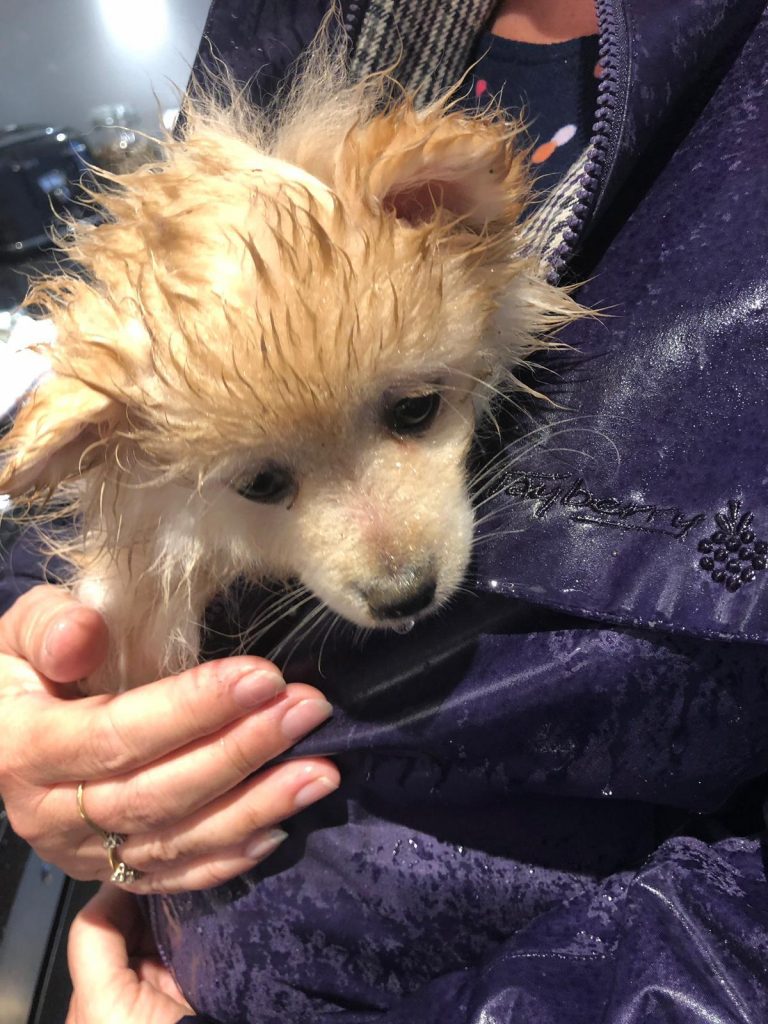 “The court also heard how Inspector Fletcher had been told that Spencer was given away on the morning of 27 April, 2019, to an acquaintance. However, no surname or contact details for the man who had taken Spencer was ever provided. It was explained that the man wanted to give the puppy a home and was going to take him back to Lithuania for treatment.”

CCTV footage was shown in court, where Ozola could be seen walking towards the spot where Spencer was buried on the morning of 27 April 2019 carrying a backpack, and returning to her house half an hour later. No treatment was ever sought for the second fracture vets found upon examining Spencer.

She was banned from keeping animals – but only for 18 months

The vet report said, “It is therefore my opinion that Spencer would have suffered as a consequence of the fractured right forelimb humerus. Spencer would have experienced pain for a period of at least a number of hours, possibly longer.”

“It is my opinion that Spencer would have been caused to suffer by the person wrapping him in a black plastic bin liner and partially burying him in the ground while still alive. He would have suffered fear and distress for a period of time that cannot be determined from the evidence provided.” 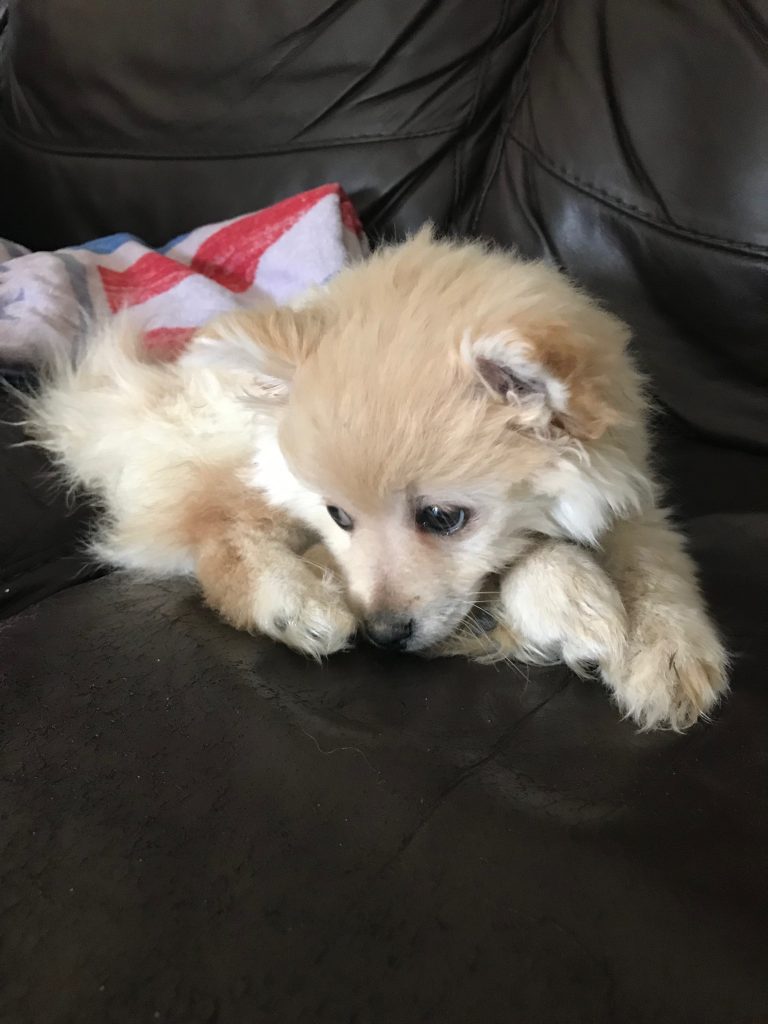 On 2 September 2021 Ozola received two sentences of 18 and 6 weeks respectively, to run concurrently, both suspended for 18 months. She was banned from keeping animals – but only for 18 months. She was also ordered to pay £2,000 in costs, as well as carrying out 120 hours of unpaid work and 10 rehabilitation activity requirement days.

Inspector Fletcher said, “This was a tragic case in which a young puppy suffered, by not receiving the vet treatment he needed for his injuries and then by being subjected to being buried alive.

“This case had a profound and lasting effect on all those involved, from the members of the public who found Spencer, myself and my fellow officers involved in investigating and the RSPCA vets and staff.”