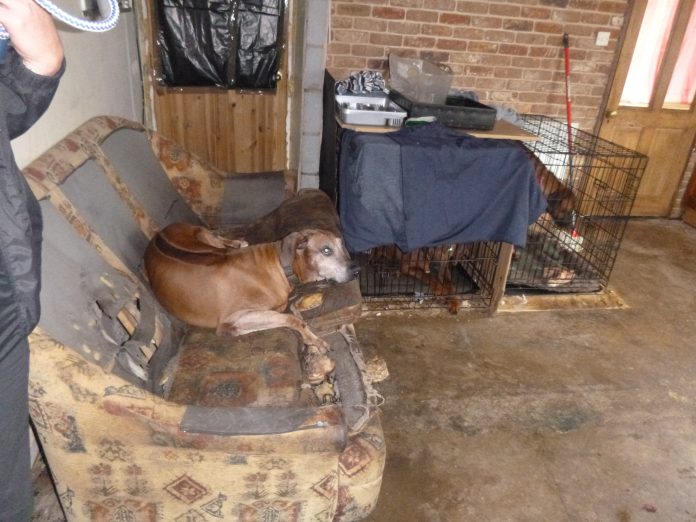 Deborah Fuller, from Essex, received a 12-week suspended prison sentence after being caught with ten dogs, despite being banned from keeping animals in 2015.

Fuller was convicted in February this year, after “staff from a store Fuller visited regularly gathered CCTV footage and photographs of her breaching her disqualification order, having a dog in the back of her car”.

When police and RSPCA officers searched her home in June 2019, they found ten Rhodesian Ridgebacks on the property. One of them, called Wizard, was very poorly: he was struggling to walk with a deformity on the lower right foreleg, as well as having a painful mass. Wizard was later found to have a bone tumour, and was put to sleep on humane grounds. 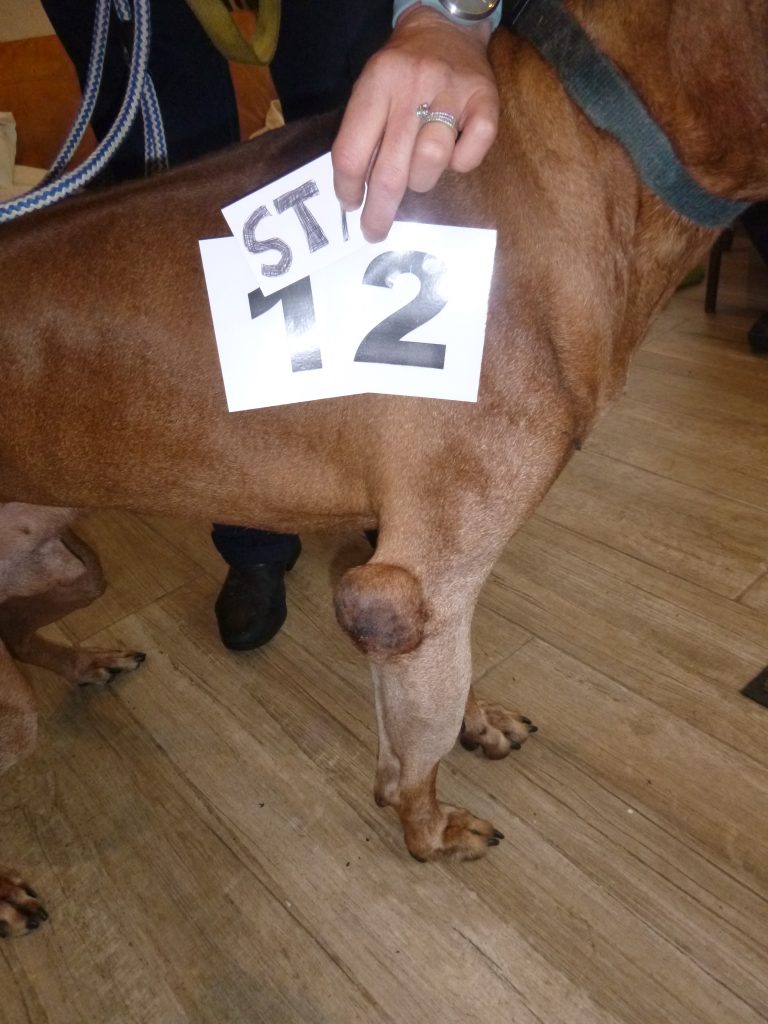 Fuller was also found in possession of a further Rhodesian Ridgeback called Sidney on 6 November 2019 when police intercepted her leaving a veterinary practice.

As well as receiving the 12-week suspended sentence, Fuller was also sentenced to a three-month curfew to be monitored electronically and a 20-day Rehabilitation Activity Requirement, was fined a total of £490 and ordered to pay £5,000 costs.

She was further disqualified from keeping all animals for three years.

A second defendant, Keith Barton, was found guilty of “aiding, abetting and counseling or procuring Deborah Fuller to breach her disqualification order”. 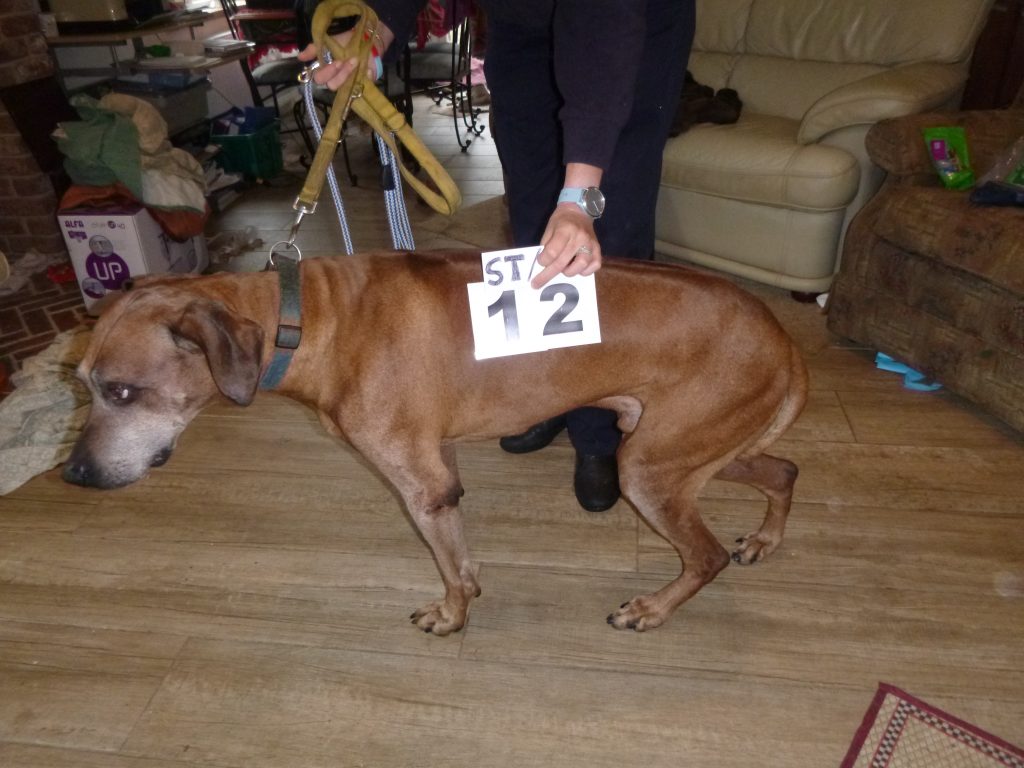 After the final hearing relating to the dogs’ ownership, RSPCA Inspector Caroline Richardson said, “It was heartbreaking to see Wizard struggling to walk.

“I’m pleased we can now find loving new homes for the dogs which we have been in our care for more than a year.”