Puppy play-biting is an issue most dog owners are familiar with – however cute they are as they play, those tiny teeth are sharp and the bite, however playful, can also sting quite a bit!

A common bit of advice for owners looking to curb this habit is to yelp and move away when the puppy bites, to indicate the behaviour is undesired. While some have had success with this method, others report that their puppy’s biting habit actually got worse!

Alternative advice is to simply ignore the puppy as he play-bites, ending the interaction entirely. As the puppy’s goal is to get you engaged in play or at least getting your attention, the reasoning goes, getting no reaction whatsoever will quickly make them realise that bites get them nowhere, and they’ll abandon the strategy. 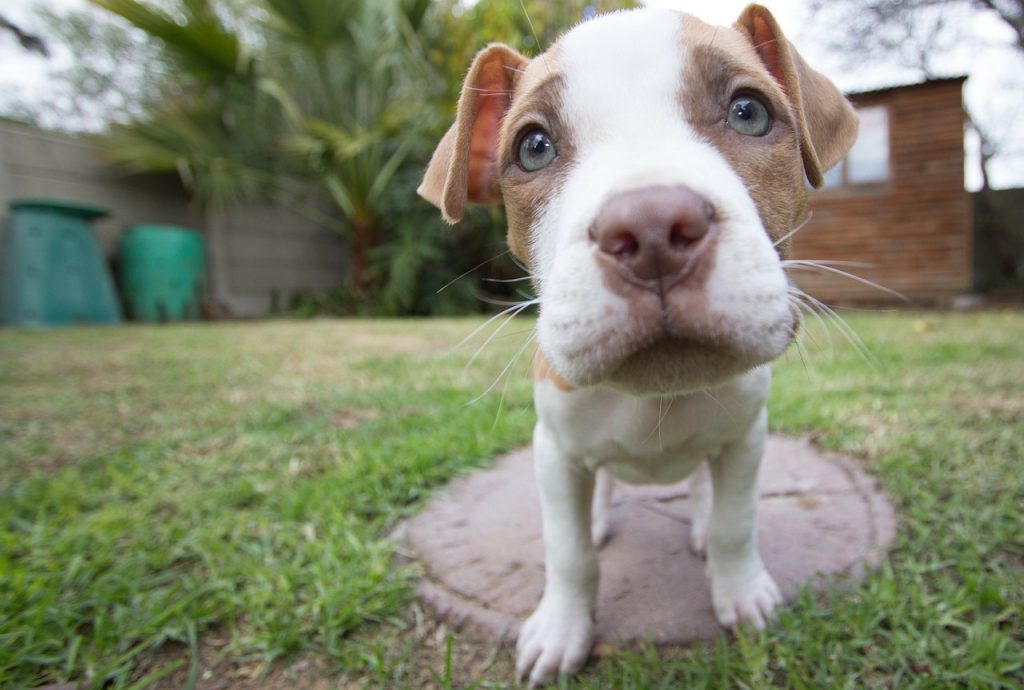 What do you think – is the is following the “do not react” advice the best way to stop a puppy play-biting? Or has some other method worked for you?

Let us know in the comments of this Facebook post, or write to editorial@dogstodaymagazine.co.uk with “Great Debate” in the subject line.