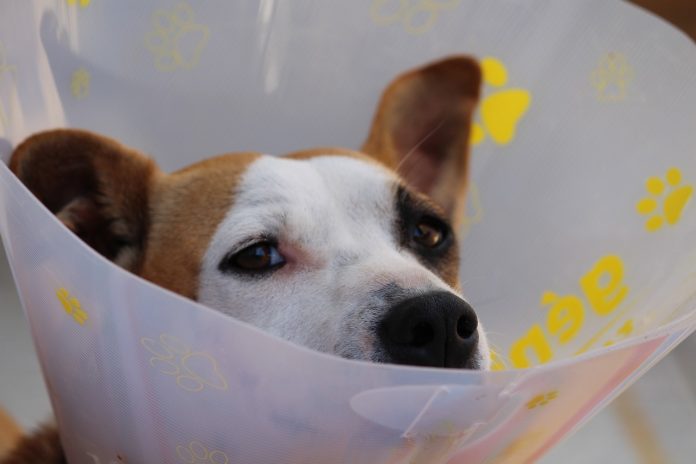 In what is a landmark victory for animal welfare in the UK, the Animal Welfare (Sentencing) Bill has passed its third reading in the House of Lords today 28 April, and is poised to become law once it receives the Royal Assent.

The Bill will increase maximum sentences for the worst cases of animal cruelty in England tenfold, from only six months to five years – bringing it in line with the current penalties in Scotland and Northern Ireland. The Welsh government has indicated that the law will come into force in Wales as well, thus protecting mistreated animals across all of the UK.

The Bill has suffered several delays and setbacks since it was announced in 2017. The previous Animal Welfare (Sentencing) Bill in England and Wales was first left in a limbo following the suspension of Parliament in September 2019, and then fell again as a new Parliament was formed following the December 2019 general election.

It was finally brought back as a Private Member’s Bill by Chris Loder MP in February 2020 and, as it turned out, third time’s the charm!

My Animal Welfare (Sentencing) Bill has just completed all Parliamentary stages in both Houses. The Bill is now being taken to HM the Queen for Royal Assent. Just ONE DAY away from this important change in law for animals! #AnimalsDeserveJustice@RSPCA_official @Battersea_ pic.twitter.com/Vzrj0lYQhV