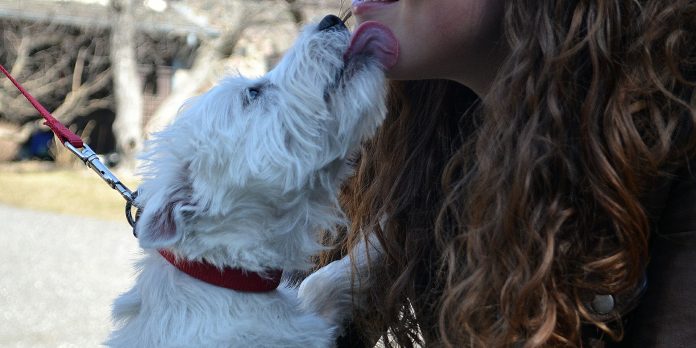 In a major victory for animal welfare in Scotland, acts of cruelty against animals can now be punished with jail sentences up to five years, as opposed to the previous maximum of twelve months.

The Animals and Wildlife (Penalties, Protections and Powers) (Scotland) Bill, which was first introduced in October last year, passed its third and final reading on 17 June – and has now received the Royal Assent. Animal welfare charity Battersea has Battersea praised the Scottish Government for making this “historic and vital” change in the law.

Battersea’s Chief Executive, Claire Horton CBE, says, “We are thrilled with this change in the law. Battersea, alongside the Scottish SPCA, other rescue organisations and members of the public, have been campaigning for a change in the law in Scotland since 2017. This change wouldn’t have happened without everyone’s dedicated support.

“This is the final piece of the puzzle. It’s been a very long journey to make the punishment fit the crime – it will act as a proper deterrent and protect animals from those who would abuse and mistreat them.” 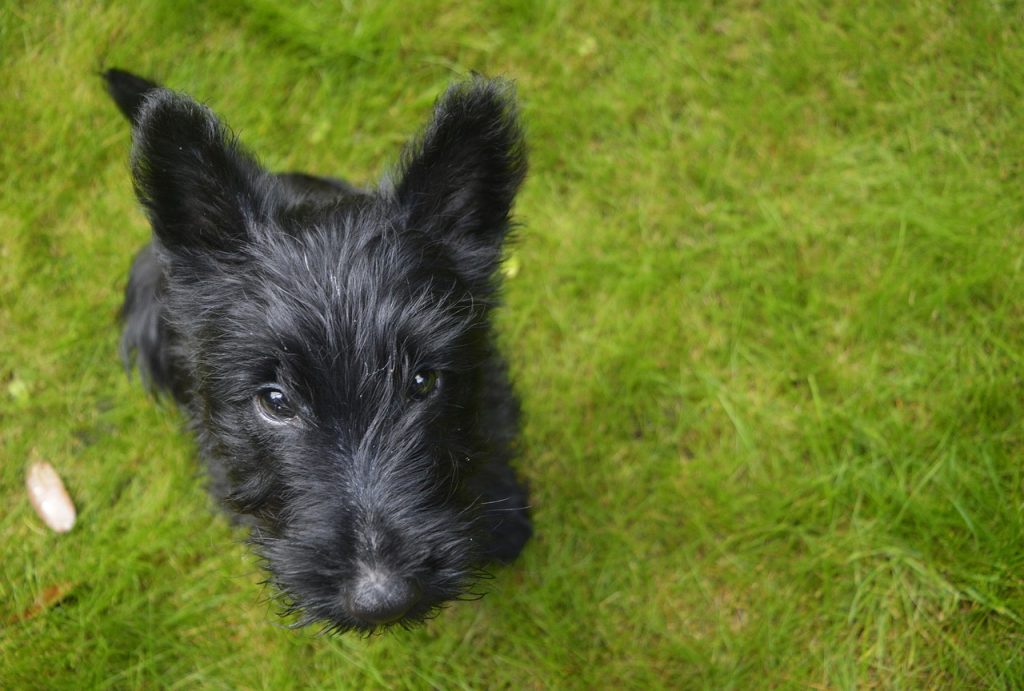 Animal cruelty penalties in Scotland are now in line with many other European countries, but England and Wales are lagging behind with a maximum custodial sentence of only six months even for the most harrowing cases; as a matter of fact, most people convicted spend no time in prison at all.

The Animal Welfare (Sentencing) Bill should have brought the maximum sentences up to five years in England as well, but Bill was stopped in its tracks when PM Boris Johnson made the decision to prorogue Parliament in September 2019.

The Bill was to fall again as the December 2019 election followed, forming a new Parliament, and was then seemingly forgotten despite the fact it had been widely supported by MPs across the political spectrum. In June, Labour MPs called for the Bill to be finally enshrined into law by Autumn. 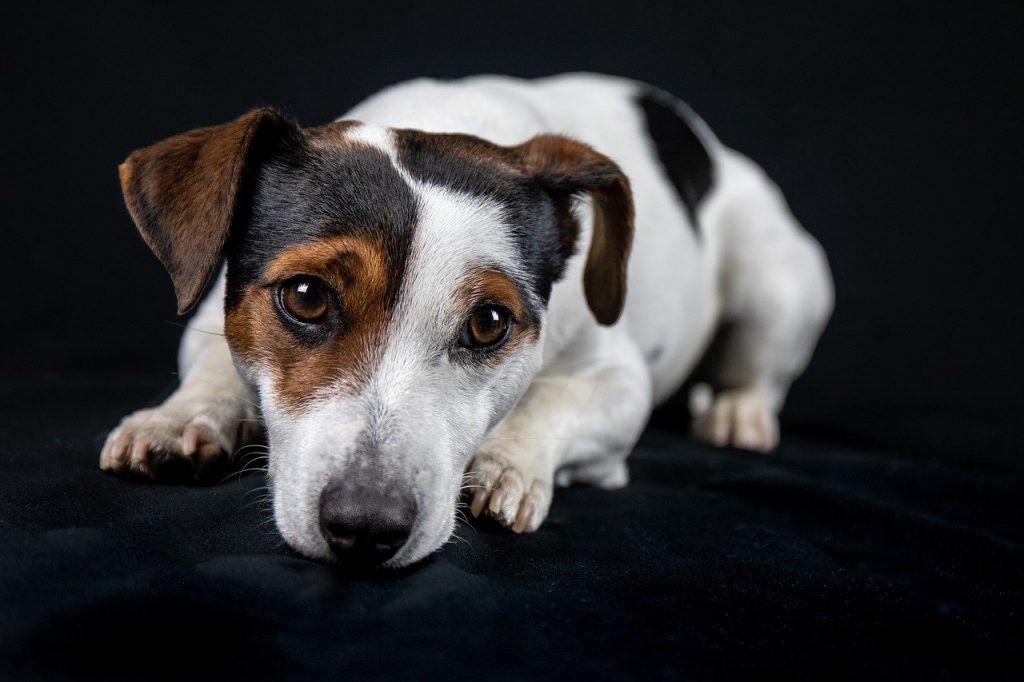 A Private Member’s Bill brought in by Conservative MP Chris Loder is currently seeking to introduce these measures, however it has been delayed until later this year for 23 October, five months after its original date for discussion in Westminster.