On Friday 16 April, the #FlopNotCrop campaign – which aims to ban the import of dogs with cropped ears in the UK – hailed the milestone of hitting 100k signatures on their petition, which are needed to trigger discussion in Parliament.

Hitting the target in just two months is a significant victory, as the previous petition on the matter closed just shy of 50k signatures. The #FlopNotCrop campaign has the support of various celebrities, including Ricky Gervais and TV vet Marc Abrahm, who celebrated the petition’s success on Twitter.

A petition to ban Greyhound racing in the UK also hit 100k signatures on the same day.

DOUBLE BOOM!! What a day for animal welfare! Both #FlopNotCrop & #BanGreyhoundRacing petitions smashing through 100,000 targets & triggering Westminster debates. Special congrats @jordanwshelley & @AAGR_UK for their fine leadership & thanks everyone for signing/sharing. #progress pic.twitter.com/NBcxDnuBSy

Jordan Shelley, Director at The Foal Group, started the #FlopNotCrop campaign after seeing a dog with cropped ears used to advertised a British brand of dog food. Ear cropping is illegal in the UK under section 5 of the Animal Welfare Act (2006), but the import of banned dogs remains legal – and serves as a smokescreen for those illegally cropping dogs’ ears in the UK.

“As the procedure is illegal here, many dogs are imported with cropped ears from countries such as Russia and the USA – where it is widely practised – or may have it carried out ‘underground’ here, often without any anaesthetic or pain relief. The wounds can often become infected and can take months to heal, leaving dogs in excruciating pain.” 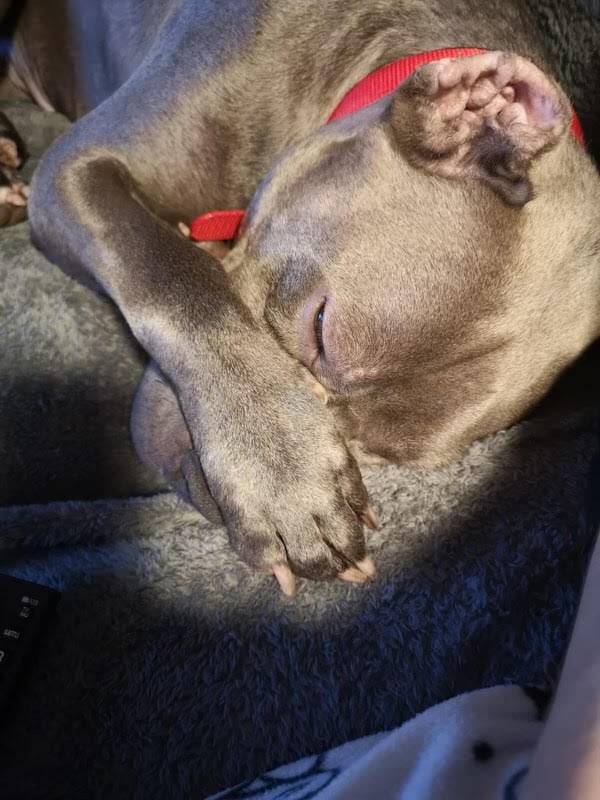 One victim of the ear-cropping trend is two-year-old Lexi, who came into the care of the RSPCA after being left to fend for herself with a chronic ear condition. Lexi will now need to have her ear canals removed, which will leave her deaf but free of pain.

Dave Budd, from the RSPCA’s Coventry & District branch, said, “Lexi has also had her ears cruelly cropped earlier in her life which will make the surgery even more challenging and will increase the risk of infection during her recovery.

“It is a common misconception that cropping ears will prevent ear infections but Lexi is proof that this simply isn’t the case and, in fact, her cropping will likely lead to further problems for her as she recovers from this surgery.”