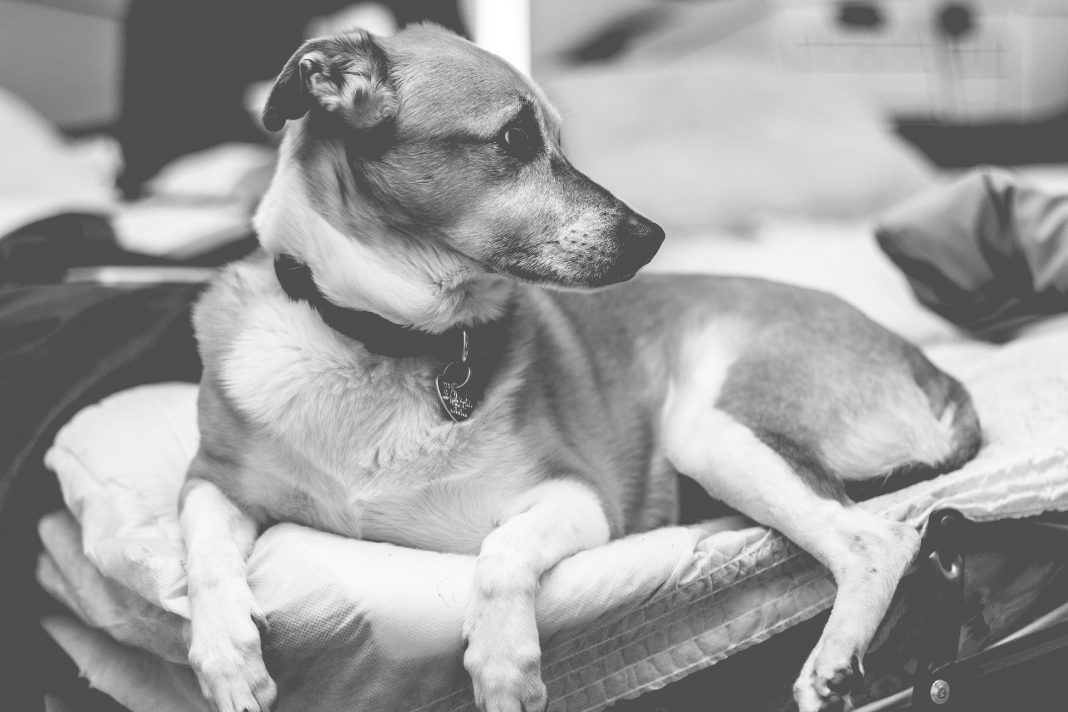 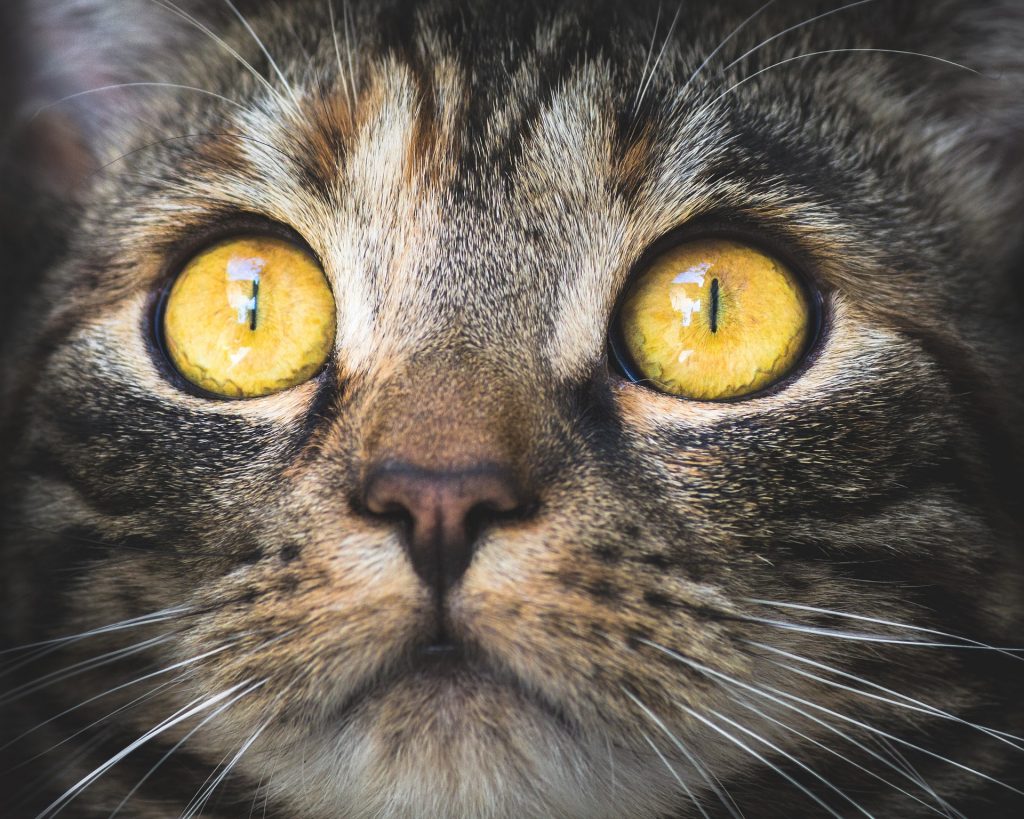 PDSA Veterinary Nurse, Joanne Wright explained, “Our PAW Report found that while fireworks are great for us to enjoy, they cause huge distress to our much-loved pets. During 2018, PDSA’s Pet Hospitals treated 1,400 animals for firework related issues such as phobias and injuries, an increase from 1,200 the previous year.

“Our latest Report also found that fear of fireworks was the second most common ‘problem behaviour’ dog owners would like to change with 23 per cent of owners (equating to 2.3 million dogs) reporting it as a top concern.

“Pets have sensitive hearing, so a sudden loud noise to us can be utterly terrifying to them, particularly as they don’t understand the source of the loud bangs and bright flashes. When they become scared, their first instinct can be to run from the danger, which means they could easily go missing, putting them at risk of road accidents, getting lost or being injured.

“Fear of fireworks can cause pets to physically shake with fear, cry or bark loudly, soil the house, destroy furniture, or in some cases become injured if they’re panicked. Anyone who has seen their own pets suffer knows just how much anxiety this can cause.” 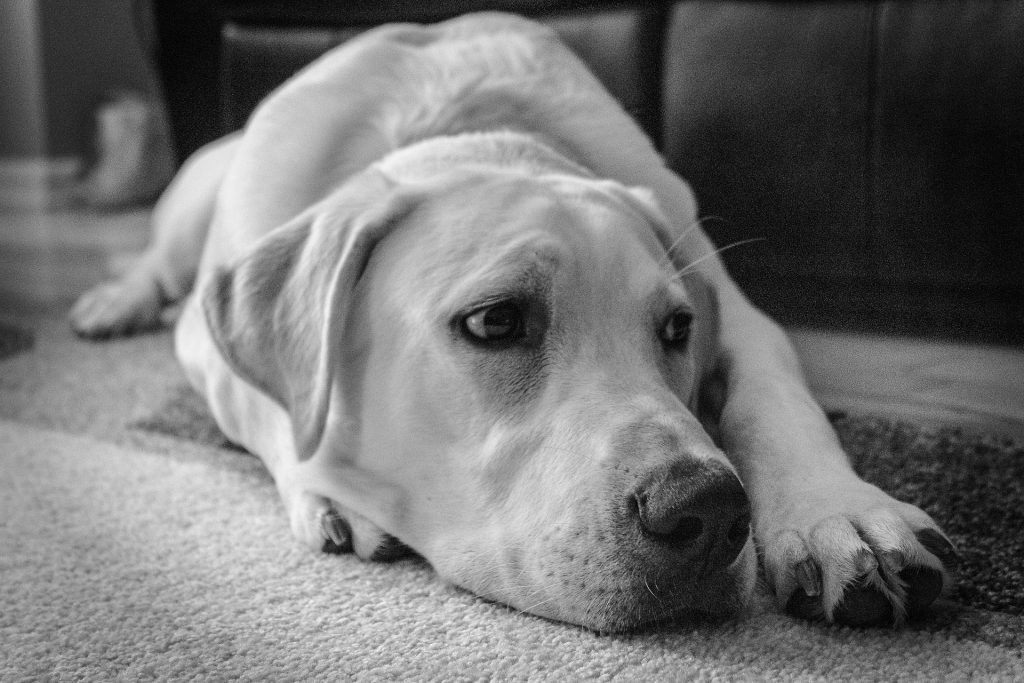 The charity is urging owners to prepare for fireworks season – which can last for weeks and is quickly followed by Christmas, New Year and Chinese New Year celebrations potentially exposing our pets to a long period of suffering. To help prepare, PDSA has put together a free downloadable guide – packed with useful advice and tips – to help our four-legged friends cope better with firework.