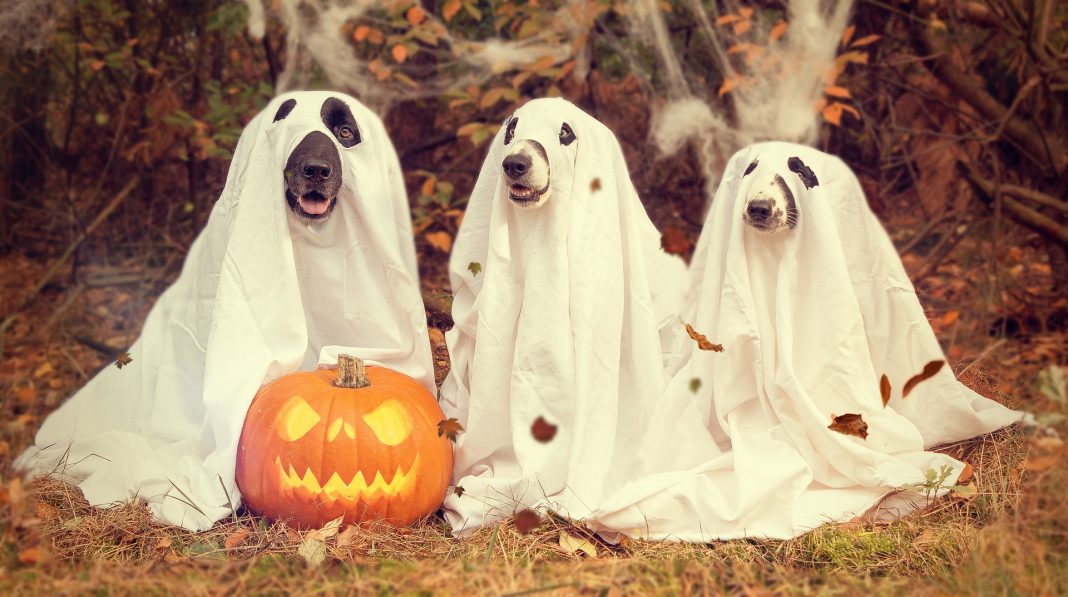 According to a poll by the Blue Cross, nearly two thirds of owners believe their pet has seen ghosts, with the majority believing their pet to have the “sixth sense”. But do our pets really have this ability? 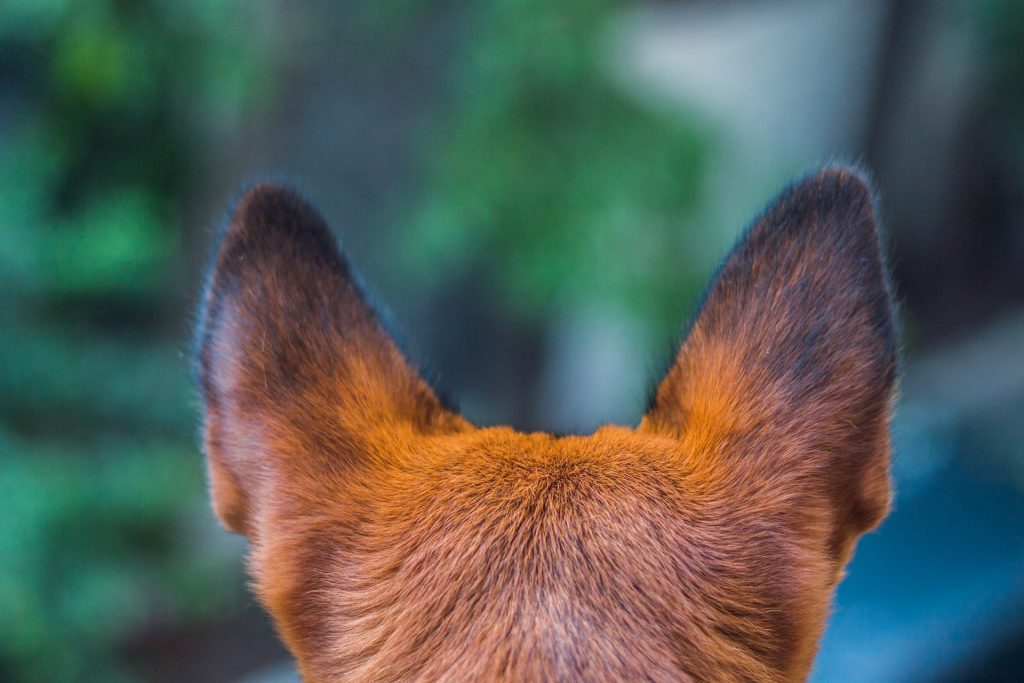 It could be that what some believe is a ‘sixth sense’,  are actually our pet’s amazing natural abilities. Dogs are extremely sound sensitive, while the human ear can detect pitches up to 20,000 hertz, dogs can hear frequencies up to about 45,000 hertz. Dog eyes also have more rods than humans, which means they can see much better in low light – possibly debunking some experiences owners have had with their dogs ‘seeing’ ghosts.

A dog’s sense of smell is also incredible, they have up to a billion scent receptors in their nose, which makes our meager six million seem shameful! But all of this is not to say that some owner’s accounts aren’t paranormal. 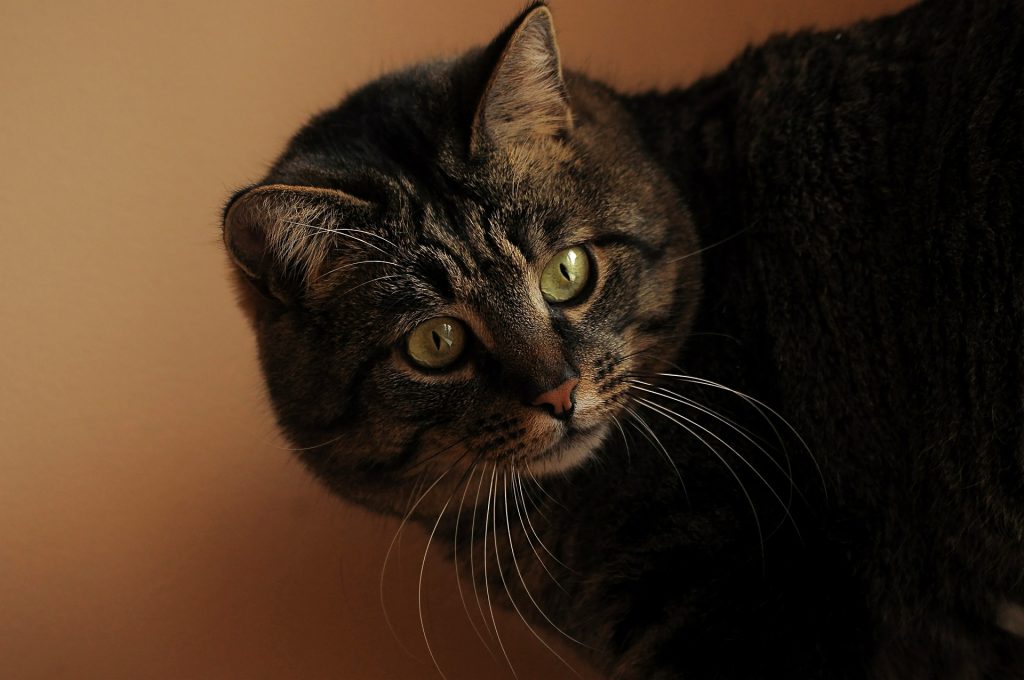 One surveyed described the spooky tale of her cat refusing to come inside after moving to a new house. Even upon being picked up and taken inside, her personality completely changed, hissing and growling persistently. After further investigation, it turned out that a mother and son were murdered in the very same house and, after deciding to move, the cat returned to her playful and happy self – now that’s some serious paranormal pet-tivity!

Ryan Neile, Senior Animal Behaviourist at Blue Cross, said,  “The reality is that there is still so much that we don’t fully understand about the powerful senses of our pets and the ways in which they perceive the world in which we share with them with their sharp sense of smell, eyesight and hearing.

“Their physical reactions may include pupils dilating, bodies tensing, hair standing on end, dogs may growl and cats may hiss, they may hold their ground or they may run away. To a general observer it can look like that the animal has responded to something that isn’t there or might be “supernatural”. 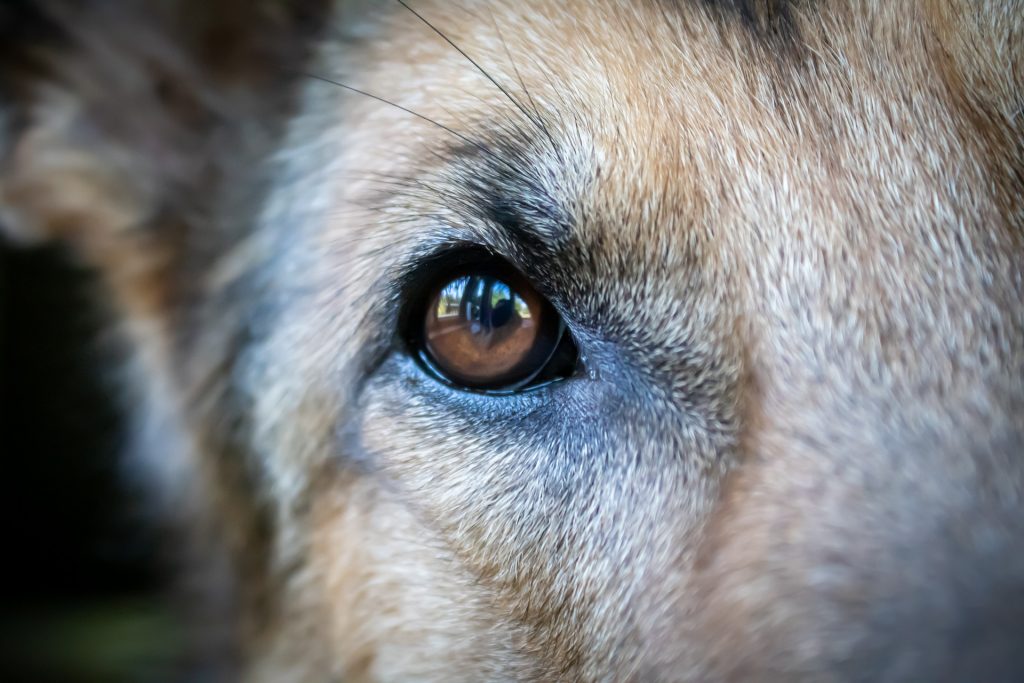 “Our belief that this might be the case will often be compounded by the context of the situation. If a dog or cat did this whilst you were alone (when you are feeling vulnerable) you may be more inclined to feel that something extraordinary is occurring.”

With crowds of people, constant knocking on doors and frightening costumes, halloween can be a scary time of year for all pets, so Blue Cross has released a new online video with tips to help to keep your pet safe which you can watch here.