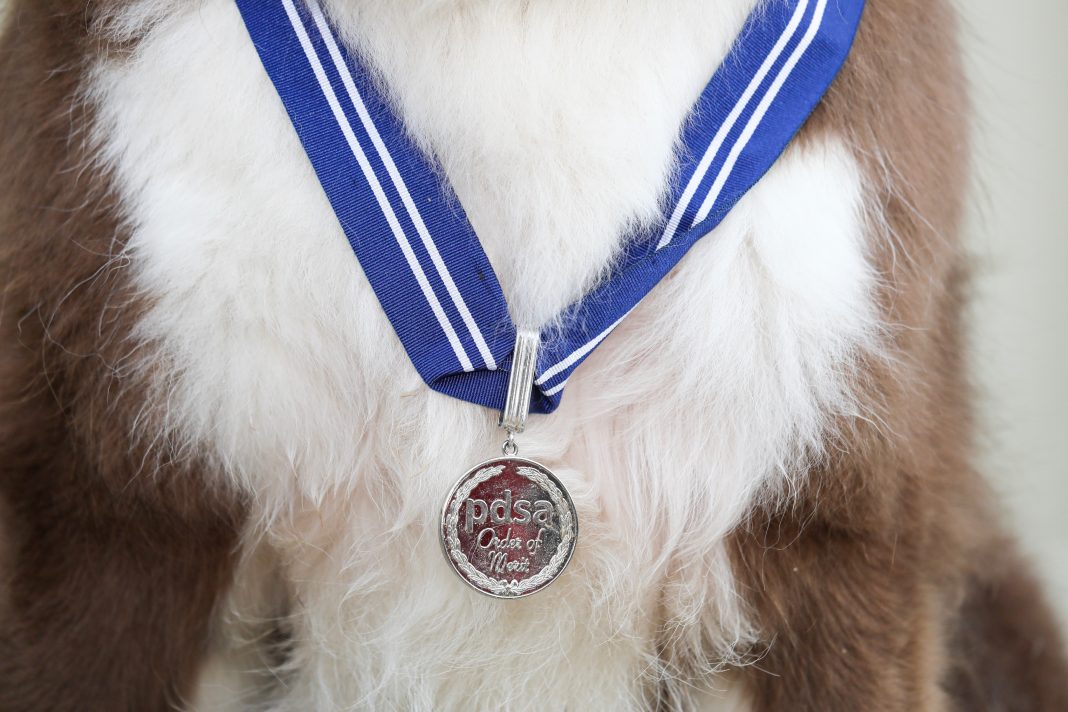 Charlie the Border Collie completed hundreds of searches during his exemplary ten-year career as a Dorset Search and Rescue Dog. Now he has been posthumously honoured by UK veterinary charity, PDSA.

Due to kidney issues, Charlie sadly passed away in 2017. On the 15 October 2019, he posthumously received the PDSA Order of Merit – known as the ‘animals OBE’ – for his outstanding devotion to duty and service to society. Canine colleague Zak was there to collect the medal, along with Charlie’s owner and volunteer handler Matt Cooke, at a special presentation at Highcliffe Castle.

Border Collie Charlie began training as a Search and Rescue Dog with his owner when he was 14-weeks-old, qualifying in November 2005. He then spent ten years in service with Dorset Search Dogs and Lowlands Search and Rescue, attaining the highest level of qualification. During this time, Charlie completed hundreds of searches and obtained thousands of search hours.

Renowned for his phenomenal scent detection, Charlie could cover large areas of ground quickly, freeing up valuable Emergency Service resources to use elsewhere. He was deployed to both domestic and international incidents, helping find missing people in boggy woodland, dense undergrowth, burnt-out buildings and landslide zones.

As well as locating missing people, Charlie’s work enabled areas to be eliminated from a search, thus narrowing the focus of the Emergency Services. His methodical and reliable approach to searching earned him an enviable reputation within the Search and Rescue community.

In addition to his search duties, Charlie helped recruit and train other dogs to work in specialist task forces. He also represented Search and Rescue Dogs in the House of Lords, raising awareness around quarantine and pet passports for specialist dogs travelling abroad.

Charlie retired at the end of 2015, enjoying a full and happy retirement until he passed away in December 2017. 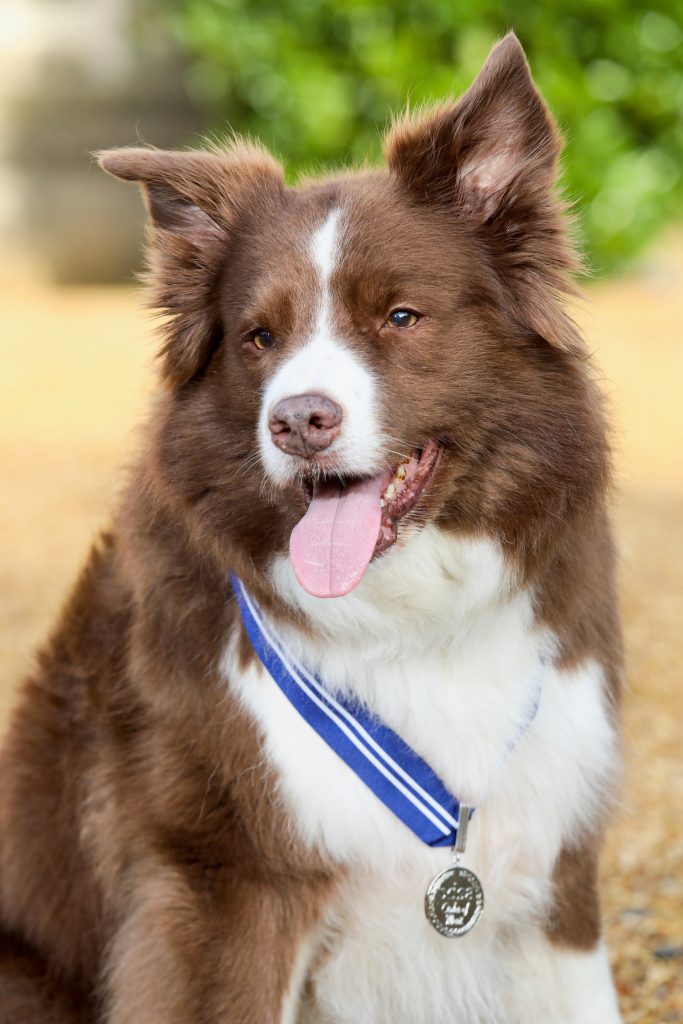 Commenting on the awards, PDSA Director General, Jan McLoughlin, said, “We are pleased to announce Charlie as the latest recipient of the PDSA Order of Merit. Although we’re saddened that he was unable to receive his honour during his lifetime, we hope that Matt and his colleagues at Dorset Search Dogs see it as a fitting tribute to his incredible career.

“Our Animal Awards programme seeks to raise the status of animals in society.  Charlie’s long and dedicated career epitomises the reason we must continue our Founder’s tradition of honouring the contribution animals make to our lives. The PDSA Order of Merit was introduced to recognise animals for their exceptional devotion to duty and service to society. Charlie was a truly exceptional animal and an incredibly worthy recipient of this medal.”