After the concerning news, earlier this year, revealing Battersea are performing more surgeries than ever on flat-faced dogs, health and welfare experts have welcomed new figures which show a downward trend in the popularity of pugs and other flat-faced breeds.

Hugely popularised in recent years by celebrities, social media and advertising, flat-faced dogs – including pugs, French bulldogs and British bulldogs – are now beginning to see a dip in their demand, according to new registration statistics released by the Kennel Club. Meanwhile, miniature dachshunds, another favourite with celebrities and advertisers, continue to soar and may become the UK’s tiny top dog by the end of the year.

Brachycephalic breeds can suffer from a number of health problems such as breathing difficulties and eye and skin-fold issues. These health problems, coupled with irresponsible high-volume breeding and importing from abroad to meet the high demands of flat-faced dogs, have created one of the most pressing animal welfare issues for dogs in the UK. 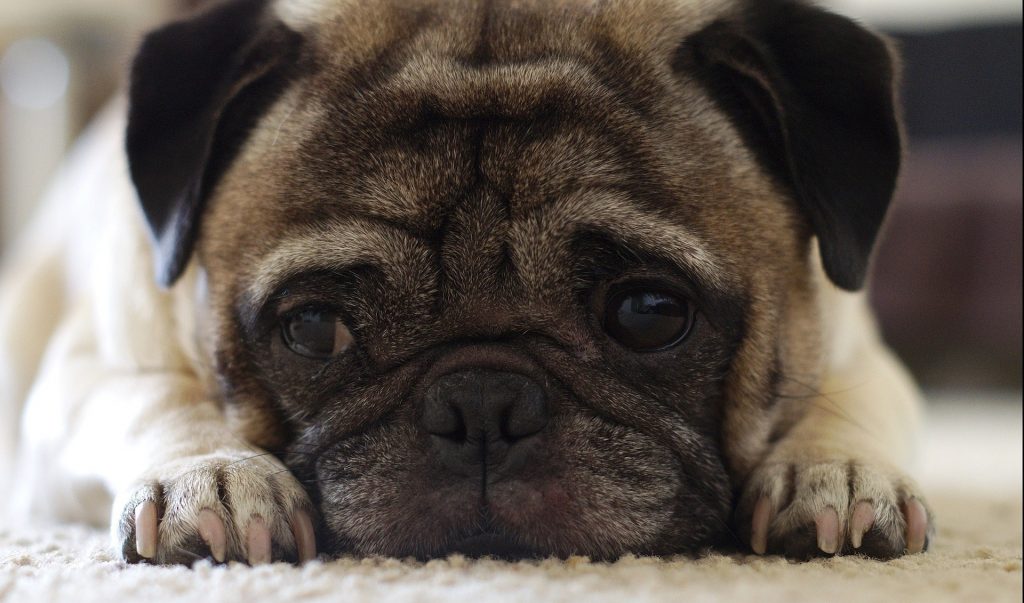 New figures from the Kennel Club, however, show positive trend towards the decline of brachy breeds. Compared with the first six months in 2018, there have been 31 per cent fewer registrations of pug puppies, a seven per cent decrease in British bulldogs, and eight per cent fewer French bulldogs. This is the first time in almost a decade these popular breeds have seen a decrease in their numbers in the UK.

At the other end of the scale, Miniature Smooth Haired Dachshunds, a breed owned by celebrities including Adele and Tanya Burr, popularised on social media and starring in many billboard and TV adverts, have increased in popularity by 23 per cent since 2018 according to the new data.

The Brachycephalic Working Group (BWG), whose aim is to raise awareness of the issues that some of these dogs can face, broadly welcome the new Kennel Club figures. “The dropping registrations for these key flat-faced breeds are a step in the right direction and we do welcome them, although with some caution,” said Dan O’Neill, Chair of the BWG. 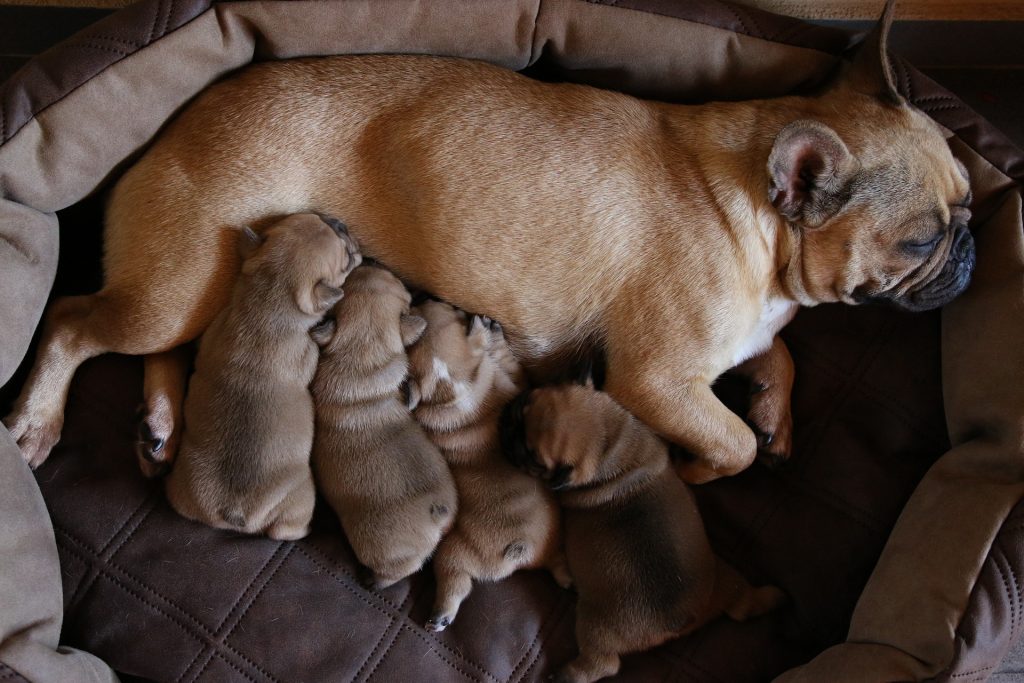 “We hope this is a sign that more puppy buyers, owners and breeders are considering the health and welfare implications these dogs can face, especially if these dogs are bought on an impulse solely because they ‘look cute’ but with little understanding of their potential health issues, or that they are bred indiscriminately to meet demand.”

The BWG is made up of vets, national animal welfare organisations, scientists, and dog breed clubs. In 2017, the group wrote an open letter to advertisers urging them to avoid using flat-faced dogs as promotional aids in the media. Since then, they have continued to engage with advertisers about the issues.

More recently, the group assisted and advised Disney to help mitigate the potential negative health and welfare consequences their film, Patrick the Pug, could have on the breed, and last Christmas, supported the British Veterinary Associations’ call for responsible retailers to consider not using flat-faced dogs on Christmas jumpers and other festive merchandise. 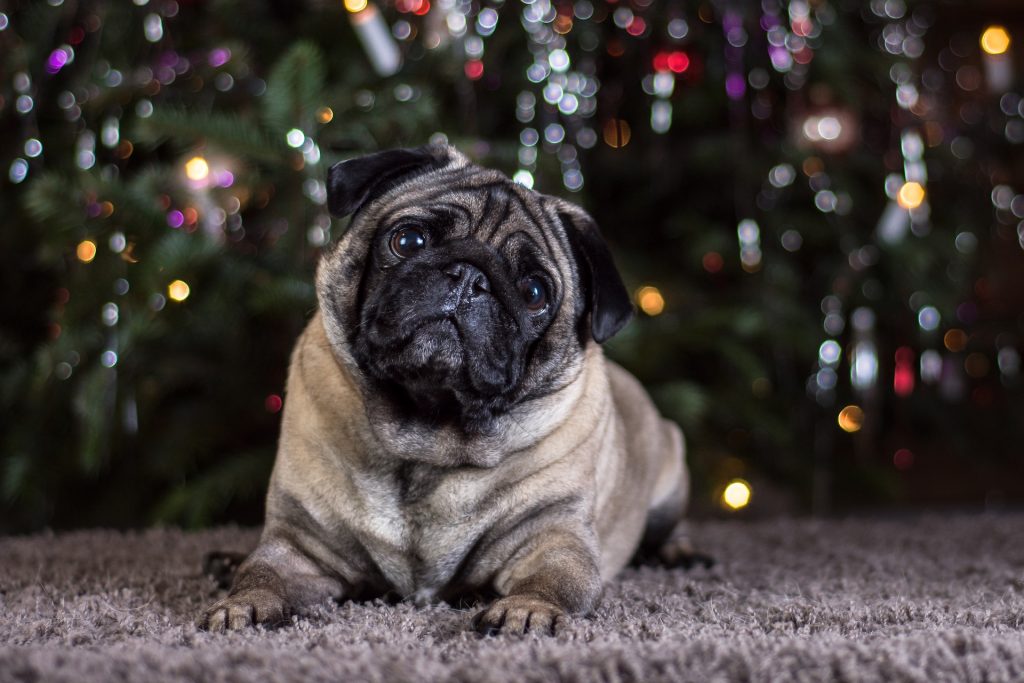 Dan continued: “While we hope these figures indicate our concerns about flat-faced dogs may be starting to reach the public and that the unprecedented demand we’ve seen in recent years could be declining slightly, there are still thousands of flat-faced dogs being bred outside any umbrella of influence by irresponsible breeders and being bought by poorly informed owners.

“We will not rest on our laurels; we must continue to work together to protect the health and welfare of these still very much popular dogs, as many continue to suffer due to impulsive puppy buying habits and indiscriminate, opportunistic, profit-focused breeders. In addition, there are now hundreds of thousands of flat-faced dogs already owned in the UK and who may suffer increasing welfare issues as they reach middle age and older. The flat-faced dog issue is not yet solved.

“We’re also aware of extreme features in other breeds, such as Dachshunds, which now seem to be increasing in popularity and could become the new ‘breed of the moment’. Extremes of conformation in any animal are a cause for concern so we continue to urge puppy buyers again to really consider their decision before they buy a puppy, instead of choosing a dog because of fashion.”