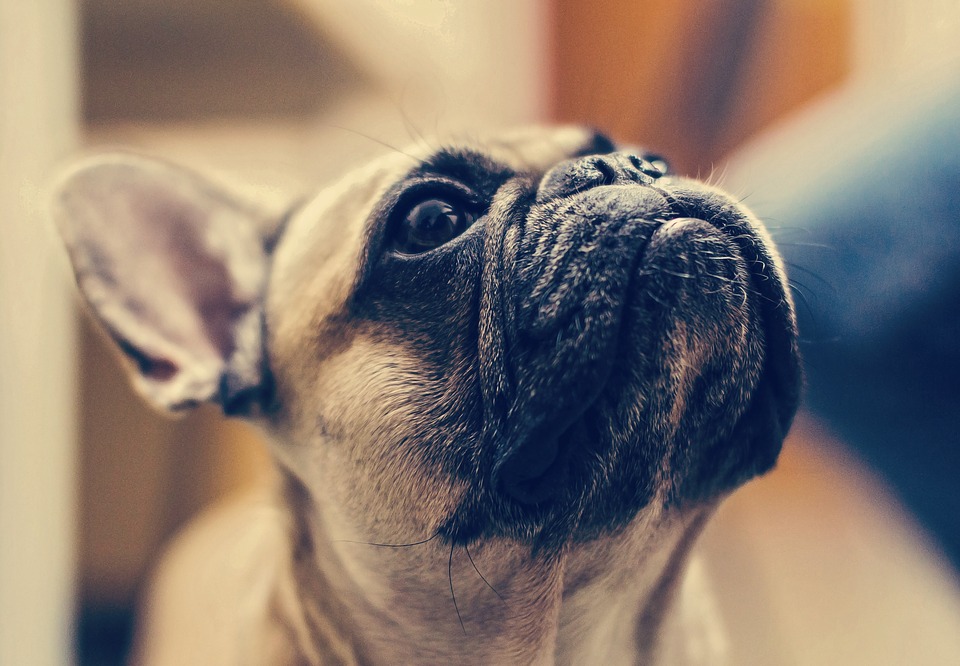 The Kennel Club has issued a welfare warning as French Bulldog numbers continue to climb. The Frenchie is set to overtake the Labrador Retriever as the UK’s most popular dog breed by the end of 2018, and this will be the first time since 1990 that the Labrador is off the top spot.

Kennel Club registration figures show that the French Bulldog will overtake the current second most popular breed, the Cocker Spaniel, within the next few months, and the Labrador within two years, if its popularity keeps increasing at the current rate. The Frenchie has seen a 47% increase in the last year alone, a 368% rise in the past five years, and an increase of a staggering 3,104% in the past 10!

The Kennel Club has continued to warn people that buying the breed on a whim could lead to a welfare crisis. It’s urging puppy buyers to consider other breeds that might be more suitable to their lifestyles, as people tend to pick Frenchies on their fashionable looks and their popularity with celebrities such as Chrissy Teigen and John Legend, Lady Gaga, and Reese Witherspoon.

What’s also worrying is that Kennel Club registrations only account for around 30% of the total population of dogs in the UK. The number of French Bulldogs in the country in reality may supersede estimated figures, as many are undocumented from breeders who do not register with the Kennel Club. The French Bulldog is a common breed to smuggle into the country illegally from Eastern Europe and elsewhere too, as puppies are incredibly valuable.

This sudden boost in popularity of a breed can result in the exposure of the market to unscrupulous breeders. They often churn out puppies with little or no regard for their health and welfare, solely selling them for profit, because they know they can sell them very easily. “While the French Bulldog is a lovely breed, it is very unwise for anyone to buy one simply because they think it looks cute or is a fashionable choice.  Anyone doing so could in advertently be contributing to an impending welfare crisis.

“The breed is a favourite with celebrities, who often flaunt them on their Instagram and Twitter accounts for people to coo over.  While it’s normal to want to show off your dog, when celebrities do it, it usually results in a surge in the popularity of certain breeds, which is not a good thing as it opens the doors to unscrupulous breeders who see it as an opportunity to breed lots of them without due care to health and welfare.

“As the French Bulldog isn’t a suitable choice of breed for a lot of families or individuals, the Kennel Club is concerned that people will buy them without doing the research before subsequently having to hand it over to a rescue centre.” Jackie Mavro-Michaelis, Secretary of the Pennine and Scottish French Bulldog Association, said, “French Bulldog welfare services are getting more and more dogs through their doors, so there is a genuine concern that we could be facing a welfare crisis if their numbers keep increasing.

“The fact that we used to have one welfare service for the breed, and now we have three because of the increase in numbers, is concerning in itself and the breed could be in real trouble if people let impulsiveness take over and rush out to buy a French Bulldog without knowing much about the breed.

“To anyone looking for a French Bulldog, we would suggest researching suitable alternative breeds first, but those intent on owning one should contact the relevant breed clubs for advice, go to a responsible breeder, such as a Kennel Club Assured Breeder, and make sure they are buying a puppy with two health tested parents.” There is also the issue of health: the Frenchie is a brachycephalic breed, and can suffer terribly as a result. The shorter face can inhibit breathing, cause suffering in hot weather and during exercise. In some cases surgical intervention may be required to improve air flow. Veterinarian Pete Wedderburn has spent many years calling for action on the suffering endured by flat faced dogs, and was disheartened to hear of these recent developments.

Writing for The Telegraph, he said, “While the Kennel Club’s vocal intervention is welcome, it would be more impressive if the organisation took a more proactive role in attempting to reduce the health issues associated with flat-faced breeds like French Bulldogs. Last year, over 40,000 veterinary professionals signed a petition calling for the setting up of a working party to take action to address the suffering experienced by flat faced (brachycephalic) breeds of dog. The Kennel Club responded promptly by calling a meeting of concerned parties, but at that first meeting, they made it clear that the one measure that they would not consider was changing the breed standard, which is the physical description of each breed.”