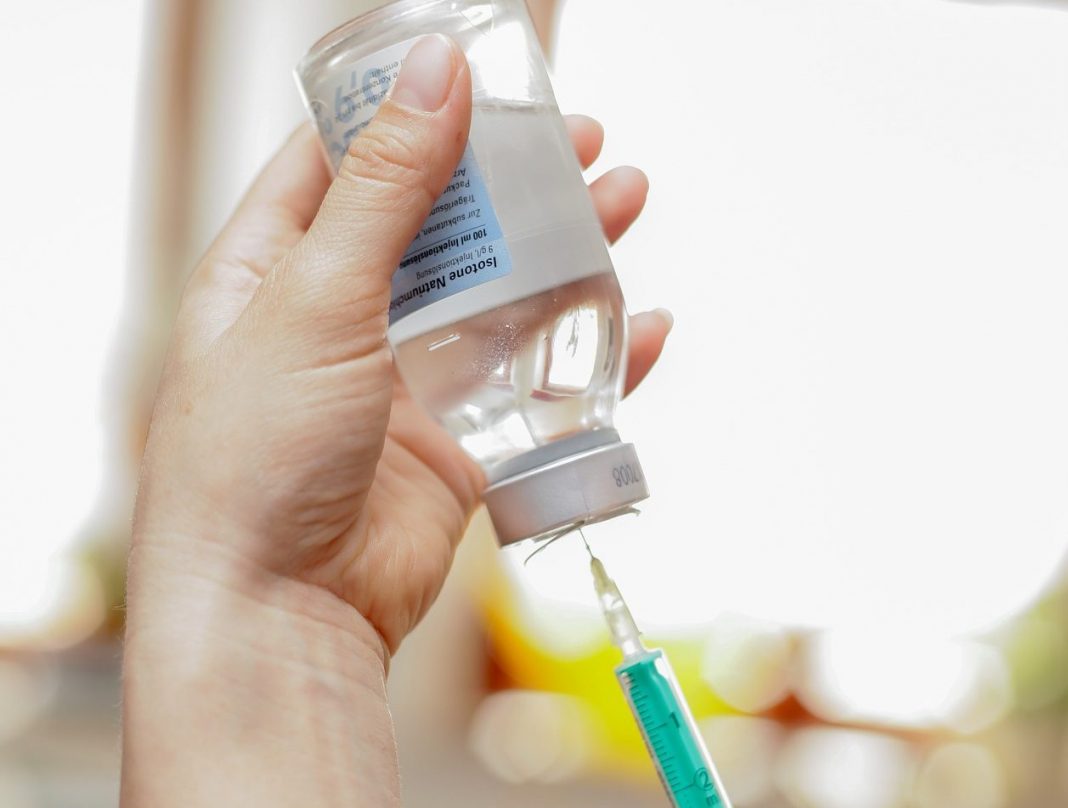 A couple from East Yorkshire have been disqualified from keeping dogs for five years after trying to hide their emaciated spaniel’s neglect from the RSPCA by having him put to sleep.

Jeffrey and Sara Taylor appeared at Kingston-upon-Hull Magistrates’ Court on Friday (9 August) in relation to one charge of failing to meet the needs of a spaniel called Max. RSPCA Inspector Jilly Dickinson launched an investigation in January after concerns were raised about the condition of dogs at a property in Hornsea.

“He was one of the thinnest dogs I have seen during my time as an RSPCA Inspector.”

“When I attended the property there was no answer but I could see a number of animals in the house through the window,” she said. “I walked around to the back door to knock and could see two further dogs through another window.

“The Jack Russell terrier was worryingly underweight and the liver and white spaniel was painfully thin. I could see his hip bones protruding upwards and outwards; his spine was prominent and I could see all of the bones in his back legs. He was one of the thinnest dogs I have seen during my time as an RSPCA Inspector.”

She left a note attached to the doorframe of the front door asking the owners to contact her and, later that day, received a response from Sara Taylor. When she re-visited the address the following day, Inspector Dickinson was informed that the spaniel, a 12-year-old called Max, had been euthanised the night before by a vet.

“They also told me that they offered tests and scans but that the owners refused and asked that he be euthanised. Prior to that appointment, Max hadn’t been to the vet’s since 2016.

“Max’s body was seized and found to be in extremely poor condition. All of his bones were protruding and could be easily seen and felt. Fleas were easily visible on his fur and there was a build-up of flea dirt as well.

“Max’s owners should have investigated his weight loss and sought veterinary help. They failed to adequately protect him from pain or suffering and, I believe, they attempted to hide this from the RSPCA by having him put to sleep as soon as they were aware that I had visited.”

The court heard how a post mortem on Max found that he was not suffering from any form of cancer but instead was in very poor body condition and infested with fleas. Sara Taylor was sentenced to a 12-month community order. She was ordered to complete 100 hours of unpaid work, and pay costs of £300 plus a victim surcharge of £85.

Jeffrey Taylor was sentenced to a 12-month community order with 10 rehabilitation activity requirement days and 40 hours of unpaid work. He was ordered to pay £300 in costs and a £85 victim surcharge.

Both were disqualified from keeping dogs for five years and the court imposed a confiscation order for the three other dogs they own: Jack Russell terrier Titch, Phoebe the Chihuahua, and Lhasa Apso Hugo.