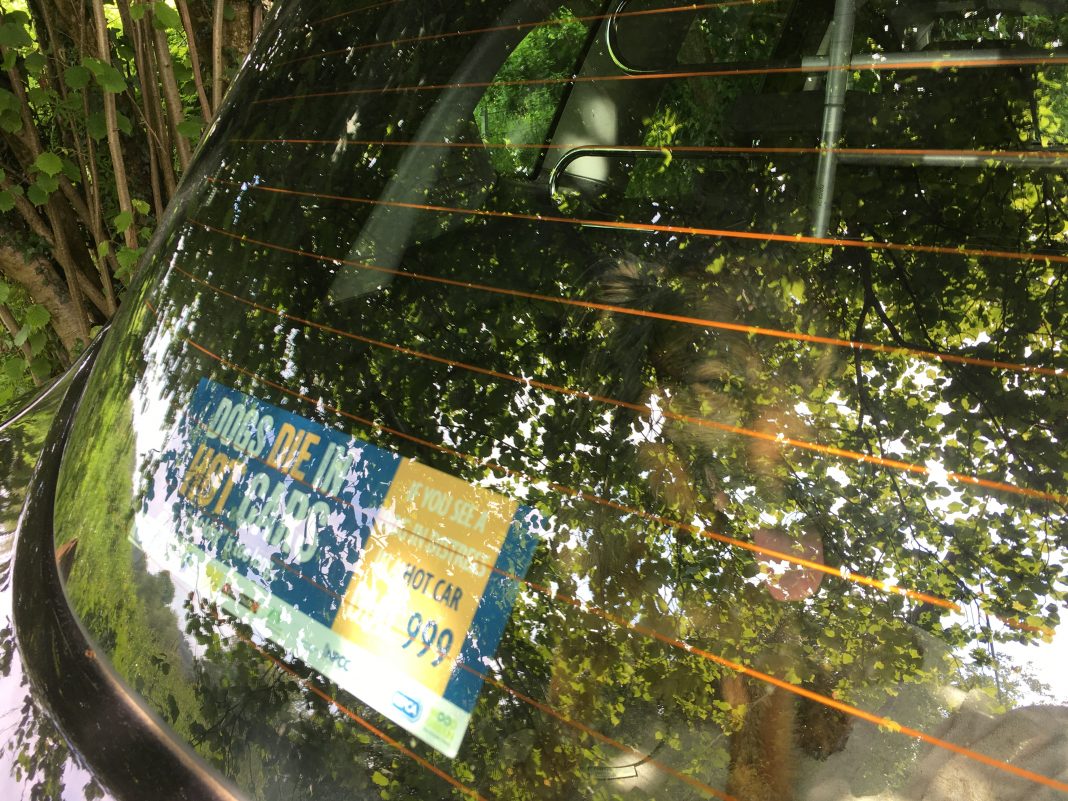 What can excuse leaving a dog in a hot car?

The answer is ‘nothing’, but despite years of campaigning to warn the public of the deadly danger of leaving a dog unattended in a car on a warm day, far too many people do it – and make up excuses they think are perfectly reasonable. The RSPCA has revealed a few of the most baffling explanations given to their inspectors by owners returning to their vehicles with dogs left inside

RSPCA campaign manager Holly Barber said, “There is absolutely no reason or excuse that warrants risking your pet’s life by leaving them in a car on their own in this heat.

“People don’t believe it will happen to them or they tell themselves they’ll only be a minute, but it simply isn’t good enough. We’re pleading with people not to take the risk and to leave their pets at home where they will be safe and happy.” Over the last two weeks (11-24 June), as temperatures soared across the country, the RSPCA has received 625 calls about animals and hot environments – most of them concerning dogs left in hot cars. On Monday 25 June, the hottest day of the year so far, the RSPCA emergency hotline received 167 calls – about one every eight minutes.

RSPCA officers and police were called to York Hospital car park to reports of two dogs shut in a car. Police removed the Labradors from the vehicle and an RSPCA officer rushed them to a vet for treatment for heat exhaustion. “The RSPCA message is clear: ‘Not long is too long’, and we urge anybody with a dog not to take the risk and to leave their pet at home,” a statement reads. “Temperatures can rise quickly in cars, caravans and even conservatories – when it’s 22C outside within an hour the temperature can reach 47C inside a vehicle, which can result in death.”

“In an emergency, it is best to dial 999 and report a dog in a hot car to police. The RSPCA may not be able to attend quickly enough and, with no powers of entry, we’d need police assistance at such an incident. If the animal is displaying any sign of heatstroke – such as panting heavily, drooling excessively, is lethargic or uncoordinated, or collapsed and vomiting – call 999 immediately.”