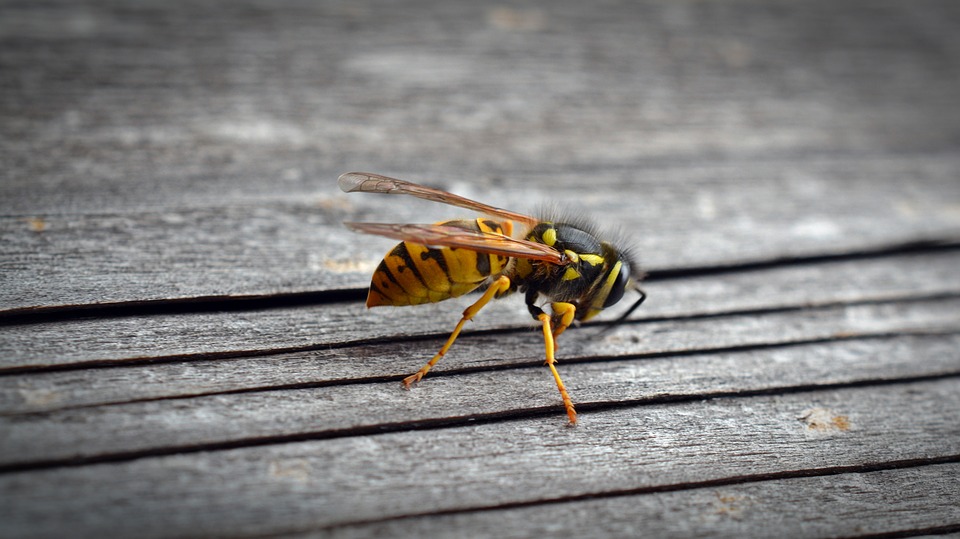 Born Innocent, a campaign and lobbying group against breed-specific legislation, has discovered you are more likely to die from a bee or wasp sting than a dog attack. In fact, the likelihood of being killed by a dog is just 0.00005%.

Eye disease, drowning in the bath, and incidents involving other mammals, such as cows and pigs, also all cause more human deaths every year than dogs, according to data from the Office of National Statistics.

Last week, the Dangerous Dogs Act, which introduced a ban on four ‘dangerous’ breeds, reached its 26th birthday – but bite rates are higher now than before the law. The average number of dog attack deaths per year since is 2.8; ten years before the Act was introduced, this was 1.1. This is a rise of 155%.

Shaila Bux, a board member of Born Innocent, said, “Understandably, people are very shocked when they see a news report of a dog attack but we must move away from kneejerk reactions and look at how the law can punish irresponsible owners and also protect the public from dog attacks.

“If we go by statistics, then current legislation has failed in every area that it was set out to tackle. We are at a crossroads with the Dangerous Dogs Act (in its current format): politicians must be brave enough to admit that the Act has failed and implement laws that will reduce dog bites whilst at the same time, not punish dogs based on how they look.

“The law should target irresponsible owners and their dog’s behaviour. Plenty of other countries have achieved this, such as Calgary in Canada who saw a whopping 80% reduction in dog bites once they introduced the ‘Calgary Model’ and the UK should be following the same path.”

In Calgary, a city in Canada’s Alberta province, there are no breed restrictions. Instead the focus on the owners, as well as public education about dog care and behaviour. All dogs must be registered, with the revenue generated going back to the dogs; caring for strays, funding animal control wardens and even paying for training programs. As a result, the number of homeless dogs has decreased and dog attacks are rare – and the number of Pit Bulls in the area has actually gone up!