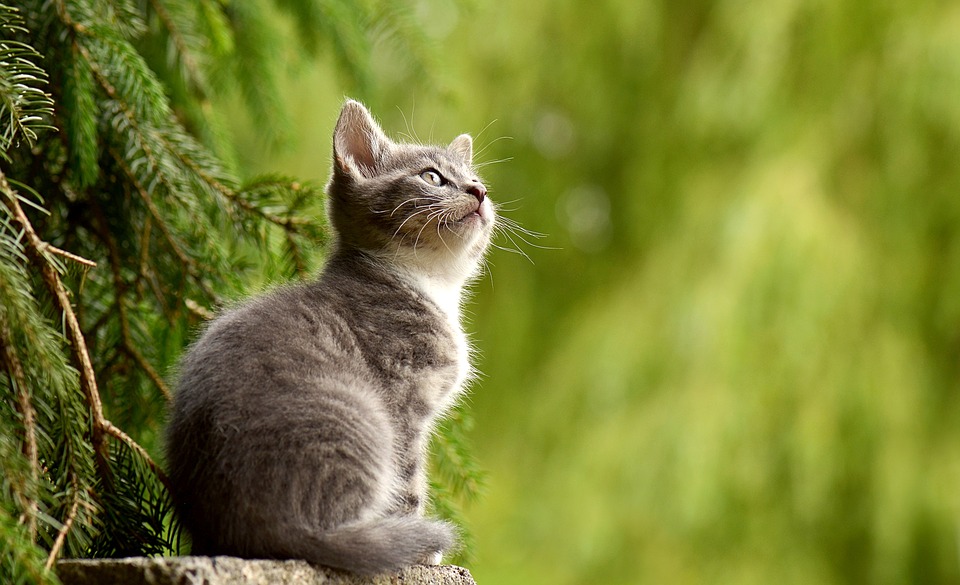 Incidences of cat theft rose by a shocking 40% between 2014 and 2016, according to new research by Direct Line Pet Insurance, with expensive breeds such as Bengals considered prime targets. Less than a fifth (18%) of stolen cats were recovered by police.

As cats, unlike dogs, are often free to roam, it can be difficult to know if one has been deliberately taken or is simply missing, so the numbers may be even higher than reported.

Pure-bred cats and their kittens, such as Persians and Siamese, can command hundreds of pounds in resale value. They are also easily identifiable to thieves because of their distinctive features – leading many owners to confine them inside. However, only a quarter of police forces were found to record a cat’s breed following a theft, compared 68% for dogs.

As with dogs, the best way to prevent a theft and increase the likelihood of a reunion is to microchip cats, neuter them, and be prepared with a plan of action should they disappear. This can include keeping good photographs of the pet from all angles to share in the local area and online. This new data highlights why we need to stop legally classifying pets are simply objects when they are stolen. At present, stealing a pet is treated the same as if it were a television or pot plant. The law fails to recognise that for most people a cat or dog is an irreplaceable member of the family, with a theft causing deep emotional distress.

Unfortunately, callous thieves recognise this valuable connection, and are known to exploit it. Some will take a dog or cat with the intention to claim the reward money when it is advertised. Families are so desperate to have their pets back many will offer huge sums of cash, no questions asked. It’s really nothing short of kidnapping.

With low risk and high reward, it is little wonder that pet theft continues to grow at a terrifying rate.