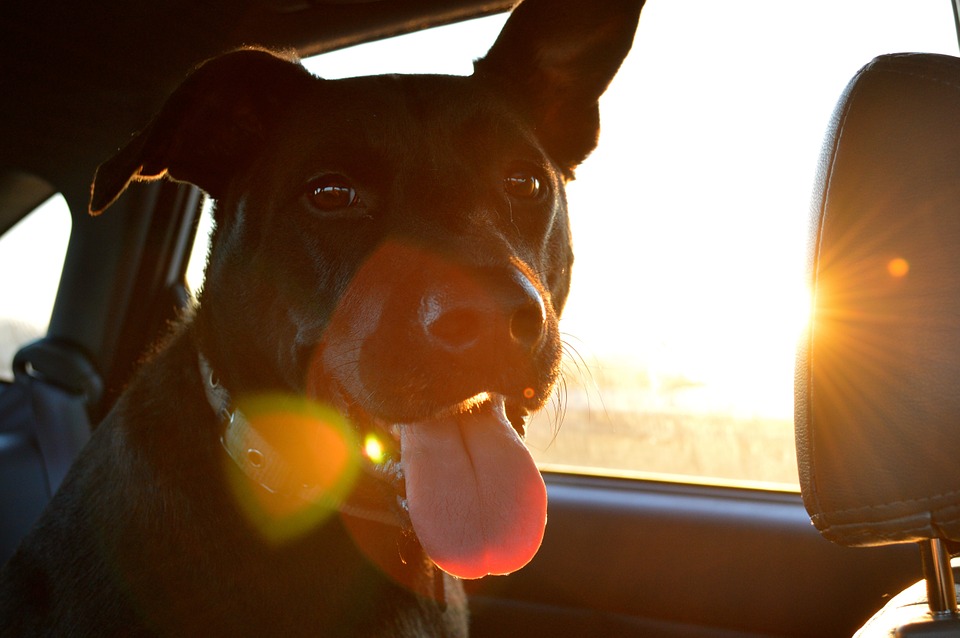 The RSPCA has launched its annual ‘Dogs Die in Hot Cars’ campaign today with a new video in which an owner talks about the day he unwittingly caused his dogs’ deaths.

Jonathan Theobald left his three Staffies, Daisy, Rascal and Mitch, in his car on 16 June 2016 – a moderately warm but overcast day. Four and a half hours later, he returned to find two of his dogs had perished, having been trapped in the car’s heat, and the third, Daisy, close to death. Despite a desperate effort to revive her, she later died.

In the video, Mr Theobald describes the long-term impact his decision that day has had on his family, and his prosecution – he was given a suspended sentence, fined and disqualified from keeping animals for ten years. He volunteered to make the video with the RSPCA to prevent other dog owners from making the same awful mistake.

RSPCA inspector Justin Stubbs, who investigated Daisy, Rascal and Mitch’s deaths, said, “It’s staggering to think that more than 7,000 people called us last year due to concerns about animals in the heat and most of these will have been dogs left in cars.

“Our message has been loud and clear for years: don’t leave dogs alone in parked cars on warm days. And while it’s reassuring that this message seems to be getting through to some people, ultimately we’d like this number to drop to zero.

“What’s also concerning is that the number of incidents of dogs in hot cars is probably much higher as our key advice is to dial 999 if you spot a distressed animal in a vehicle so goodness knows how many calls were made to police on the same issue.

“Unfortunately, many people seem to be under the impression that it’s okay to leave their dogs in the car for a number of hours while they work out, go shopping or attend an appointment.

“I really hope that people will use this tragic tale as a reminder of the real danger you could be putting your dog in if you leave him in a car on a warm day. Nobody believes it will happen to them – Jonathan didn’t think it would happen to him…”

See the video in full here: