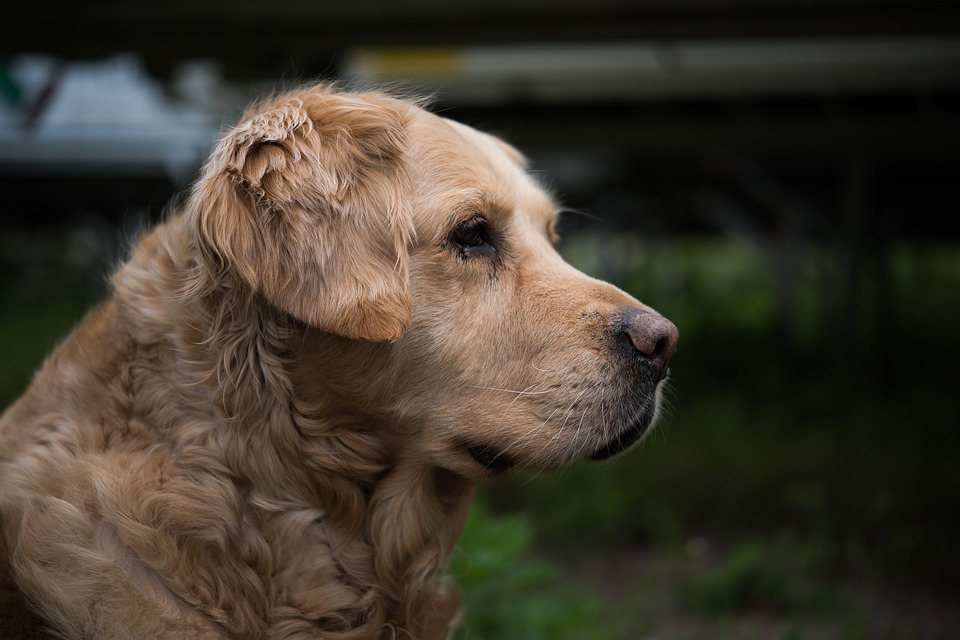 It’s hard to believe that it was way back in 1978 when “A dog is for life. Not just for Christmas” was born. Clarissa Baldwin OBE came up with the most famous slogan in the dog world for The National Canine Defence League (NCDL). In fact, this catchy slogan was so famous it was even entered into the Oxford English Dictionary of Quotations.

In October 2003, the NCDL changed its name to Dogs Trust, and Ms Baldwin stated that reasons for the name change included: “… Defence has negative connotations, and League is just desperately old-fashioned.”

Of course, predicting the future is always a gamble but as the Dogs Trust’s then Chief Executive, Ms Baldwin said, “Change is always a difficult thing to manage but sometimes you have to do what you believe to be right and not what is easy.” How very true.

When the charity became Dogs Trust it stated that its mission was “working towards the day when all dogs can enjoy a happy life, free from the threat of unnecessary destruction.” Certainly, nobody can argue that this isn’t every dog lover’s ideal world scenario.

If ‘A dog is for life’ was intended for the public moral conscience, then now it should surely extend to the life expectancy of dogs as well.

Fast forward to 2017 and Dogs Trust is now the largest dog welfare charity in the UK. The slogan remains in place 39 years on. But, despite its simple genius, it’s incredibly sad that today even Dogs Trust admit that it has failed to achieve its intended goal.

Today, the real world for dogs has changed unrecognisably. Although we would all ideally like to see a time when the public can buy healthy happy puppies from healthy happy parents, the possibility of this happening is now further away from becoming a reality than at any time in history. Ironically, in part, due to the charity’s own recent actions.

There are thousands of dogs in the UK who will never “enjoy a happy life, free from the threat of unnecessary destruction” because of an industry that some of us call puppy farming. If ‘A dog is for life’ was intended for the public moral conscience, then now it should surely extend to the life expectancy of dogs as well.

Only when you’ve shared the pain and suffering of these exhausted and broken dogs can you truly understand the horrors that puppy farming inflicts on man’s best friend.

For breeding dogs in puppy farms, life-limiting health conditions are the norm. Should they remain in puppy farms until they can no longer breed, they can look forward to being ‘disposed of’ at the whim of their keeper. Some are relinquished to smaller rescues that are prepared to take the time and raise the money for their rehabilitation and are then adopted by kind and compassionate members of the public who understand their special needs. But for the majority, they are the ‘disappeared’. It’s even listed on some licensing inspection reports that the method of retirement of ex-breeding dogs is ‘incinerator’.

For these legally exploited dogs no amount of licensing and regulation has or will ever help. They are nameless, unaccounted for victims of a greedy industry where corruption is rife.

The picture above is of all that physically remains of five magnificent dogs – gone before their lives really got started – the latest having passed just three weeks ago. Mast cell tumours, lymphoma, hemangiosarcoma, alveolar carcinoma – just some of the evil diseases that claimed all my sweet, gentle friends, the youngest being just six years old. Her life of freedom, outside the licensed puppy farm that sold her puppies to licensed pet shops, lasted less than three years. So unfortunately, ‘A dog is for life’ is inconsequential to these poor dogs and the hundreds of thousands more who have died over the years without ever even knowing human kindness, let alone love.

Only when you’ve shared the pain and suffering of these exhausted and broken dogs can you truly understand the horrors that puppy farming inflicts on man’s best friend. You try to make up for the shameful neglect and abuse they endure just so that the supply of puppies can meet public demand. But when they leave you – always too soon – the grief is unbearable and you can’t help but feel cheated that what should have been the best years of their lives were stolen from them.

The fact that puppies can be bought so cheaply and in such high volumes, sold in a way that relegates them to being nothing more than commodities…

It’s hard to comprehend why meeting public demand for puppies should ever be more important, more valuable and more passionately fought for, than the lives of the breeding dogs themselves. And yet for some it is.

A recent comment by Dogs Trust in The Independent stated, “The simple fact is that there are too few puppies to meet demand in the UK and as long as the supply of puppies from responsible breeders falls woefully short of meeting the demand, unscrupulous breeders will breed dogs for profit…”

There are a great many problems with this statement but here are just three: 1) It isn’t a ‘simple fact’, 2) it appears that the supply of puppies to meet demand is the priority here and not the welfare of the breeding dogs producing them. And 3) if Dogs Trust ever want the supply of puppies to come from responsible breeders rather than being ‘woefully short of meeting the demand’, this will only happen if responsible breeders don’t have to compete with low welfare, high volume breeders continually churning out cheap puppies from dogs used as breeding machines.

The charity has also argued that a shortage of puppies could lead to pups becoming more expensive. But surely a good quality, healthy puppy should be something to strive for and if that means puppies become more expensive, that would be no bad thing. The fact that puppies can be bought so cheaply and in such high volumes, sold in a way that relegates them to being nothing more than commodities, is exactly why so many people don’t value them as lifelong companions. In fact you could argue that to make ‘A dog for life’ a reality, this would be one of the most significant solutions to the problem.

The behavioural issues of puppies originating in puppy farms is an essay all in itself.

Something else that has escaped the public’s attention is that because the gene pool of puppy farm breeding dogs is so poor, the puppies they give birth to are predisposed to being poor quality themselves and are unlikely to live to what is considered the average life expectancy of a dog – regardless of breed or cross breed. So again, the chance of the puppy-buying public being able to have a dog for life is diminished. And that’s just the physical health toll. The behavioural issues of puppies originating in puppy farms is an essay all in itself.

Failure to address the root cause of puppy farming is like saying to the public, “you don’t deserve to have a healthy puppy or have a long-lived healthy canine companion.”

The RSPCA, IFAW, the Mayhew and every other welfare charity – with the exception of Dogs Trust, Blue Cross and Battersea Dogs and Cats Home – wholeheartedly agree with the recent Efra Committee’s strong recommendation for a ban. They understand that the puppy farming problem will continue to get worse while the third party selling channel, i.e. pet shops and dealers, continues to enable it. And as long as it does, whether bought at Christmas or any other time of year, a dog is unlikely to be for life.

It is regrettable that Dogs Trust have put the proposed ban on puppies being sold in pet shops in their ‘too hard’ file. Perhaps now would be a good time for their current CEO to revisit the wise words of his predecessor and remember that “sometimes you have to do what you believe to be right and not what is easy”. After all, it was during Clarissa Baldwin’s reign that Dogs Trust itself campaigned for this very ban!

It’s sad to think back to 2003 when the NCDL changed its name because “Defence had negative connotations.” Never have the exploited dogs of this country needed Dogs Trust more than they do today – not only to defend them, but to fight for them and instead of vehemently opposing a ban on the selling of puppies away from their mothers in pet shops, to do the right thing for all dogs by admitting they got it wrong.

The Defra decision not to ban the third-party sale of puppies, and which welfare organisations backed/did not back the initial proposals, is the lead story in our April 2017 issue. It includes responses from said organisations explaining their respective stances.

Guest essays contain personal views and do not necessarily reflect the opinions of Dogs Today and its publishers.