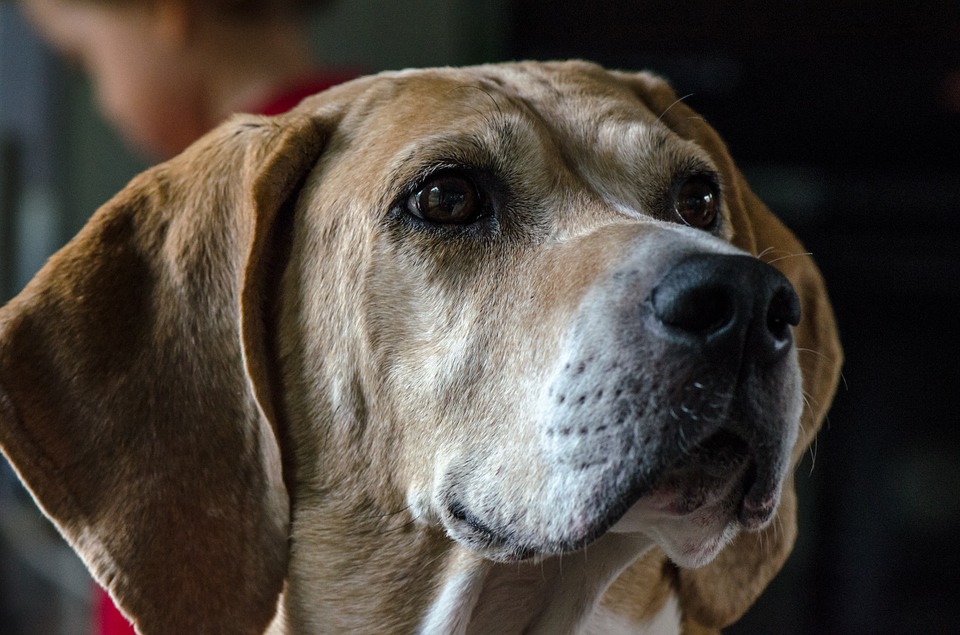 A fox hunt in Kimblewick – which has its kennels in Aylesbury, Buckinghamshire – has euthanised as many as 25 Foxhounds after a suspected bovine TB outbreak. The Kimblewick hunt, which counts former Countryside Alliance deputy chief executive Lord John Gardiner among its members, has culled the dogs affected and has implemented biosecurity measures in order to prevent the disease spreading and causing further outbreak. Another 120 hounds are being monitored for similar symptoms, in what is thought to be the biggest ever potential outbreak of bovine tuberculosis amongst dogs in Britain.

The Kimblewick hunt have abandoned hunting with their own dogs for the rest of the season. However, the group have continued to carry on with legal hunting activities with hounds from other hunts. In 2005, the use of dogs for fox hunting was banned, although hunts are still carried out legally; hounds instead follow an artificial scent, in a practice known as trail hunting. However, critics say that this process often leads to the ‘accidental’ deaths of foxes, when hounds pick up a genuine scent, which then leads to the horrific ‘flushing out’ of the fox.

Subsequently, biosecurity signs have been placed at the entrance to the kennels in Aylesbury.

While mycobacterium bovis is usually linked to cattle and badgers, other animals such as horses, sheep, pigs, deer, dogs and cats can also become infected. Hunt officials have said it’s most likely that “the hounds contracted it from eating meat from a contaminated bovine.”

The chief executive of the League Against Cruel Sports, Eduardo Goncalves said, “The implications of this outbreak are huge. It would be a farce if hunting was allowed to continue while bovine TB is rife. All hunting with dogs must be suspended with immediate effect in the bTB epidemic zone.”

The hunt itself covers a large area of the Home Counties, including Buckinghamshire, Berkshire, Bedfordshire, Hertfordshire, Hampshire and Oxfordshire. Subsequently, biosecurity signs have been placed at the entrance to the kennels in Aylesbury.

A spokeswoman for the Animal and Plant Health Agency – also a part of the Department for Environment, Rood and Rural Affairs (Defra) – had the following to say on the outbreak, “The bacterium that causes bovine TB in cattle has been found in dogs at a kennel in Buckinghamshire. The origin and route of this infection is being investigated.”

She added, “Dogs are not considered to play a significant role in onward transmission of bovine TB.”

The Kimblewick hunt first came across the signs of bovine tuberculosis towards the end of last year, alerting DEFRA immediately. They said in a statement, “We are waiting for Animal and Plant Health Agency’s epidemiology report that might give details of the source of infection, however it would appear that it is most likely that the hounds contracted it from eating eat from a contaminated bovine. There has been no contact with other packs of hounds since the initial case was suspected, and a monitoring and testing protocol has been rolled out across the country.

“The Kimblewick Hunt has been working alongside Defra, the Animal and Plant Health Agency, Public Health England and the Masters of Foxhounds Association in order to ensure that bTB has been contained. No other cases have been reported.

“Testing continues on the Kimblewick hounds in line with advice given from veterinary and scientific experts during this very difficult time for the hunt staff and their families.”

But this is not enough, according to the advisory body Hounds Off, which works to protect wildlife from illegal hunting and give advice to farmers, landowners and residents who might be affected. A spokesman for the group said, “With the link between the Kimblewick Hunt hounds and bovine tuberculosis now confirmed, Hounds Off calls for the immediate blanket suspension of all hunting by all packs of hounds pending further investigations and enquiries.”