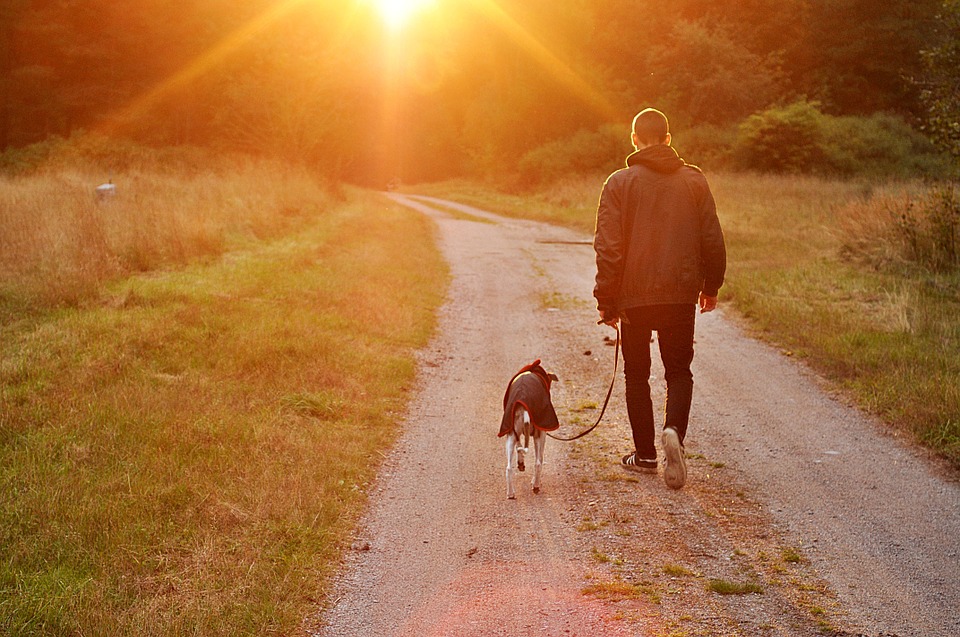 Recent scientific research has produced evidence which supports the idea that our pet canines have the capability and intuition to take on the personality of their owners.

Researchers in Austria believe that dogs have the emotional understanding to mirror the anxiety and negativity of their owners. Not only this, but there is also a belief in the concept of dogs’ ability to pass on the notions of relaxation and friendliness to their owners, which in turn may help us cope with stress.

The research involved more than 100 dogs and their owners as they undertook various tests, including measurement of heart-rate and their response to threat.

Saliva samples were taken to quantify cortisol levels which thus indicate levels of stress. The owners of each dog were then evaluated on the five trademarks of human personality: neuroticism, extraversion, openness to experience, agreeableness, and conscientiousness. The personality of the dogs was also assessed with a questionnaire.

Dr. Iris Schoberl, of the University of Vienna, said both owners and dogs influenced each other’s coping mechanisms, with the human partner being more influentially dominant than the dog.

“Our results nicely fit to experience from practice: owners and dogs are social dyads, and they influence each other’s stress coping” said Dr. Schoberl.

Dogs are effectively overtly sensitive to their owners’ emotional states and thus attempt at mirroring their emotions and adjusting their behaviour accordingly.

The report conducted by the University of Austria can be found here.