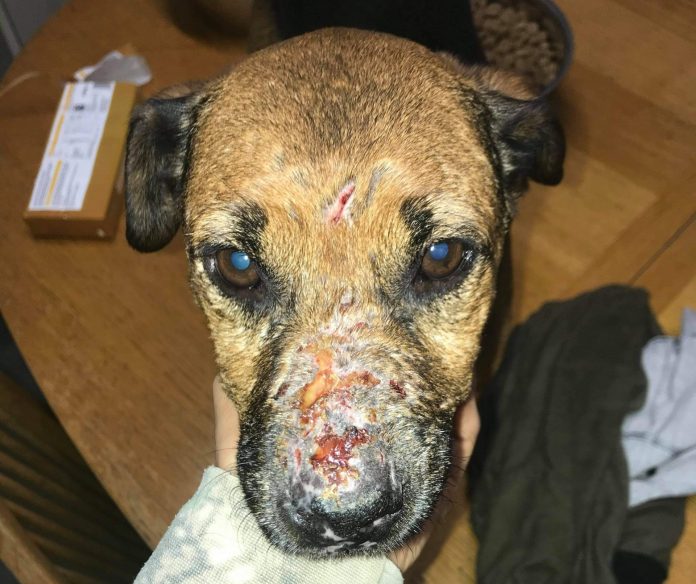 A man has been jailed for six months and banned from keeping animals indefinitely after being convicted of having his dogs –  terrier Pip, lurcher Bella and bull lurcher Mig – fight animals like badgers and foxes. These fights led to injuries to both wildlife and the dogs, whose wounds were treated at home without the involvement of a veterinary professional.

The Scottish SPCA (SSPCA) received intel that Callum Muir, of Logan, was using his dogs in animal fights in April 2021. On 4 May, the Scottish SPCA special investigations unit (SIU) seized the three dogs at his home address. They were found to have injuries consistent with the involvement in multiple fights.

An inspector from the SIU said, “The evidence we found at Mr. Muir’s home address was consistent with what you’d typically find when someone is heavily involved in animal fighting. All three of his dogs had significant injuries across their faces.

“Pip and Bella, the two older dogs, had injuries across their neck and legs. Both dogs had several missing teeth as a result of the fights they’d been in, and the lack of appropriate veterinary treatment would have made the suffering even worse.

“Mig had some scarring to her muzzle and legs but as she was a much larger, stronger and younger dog it’s likely she’d been able to avoid serious injury up to this point.” 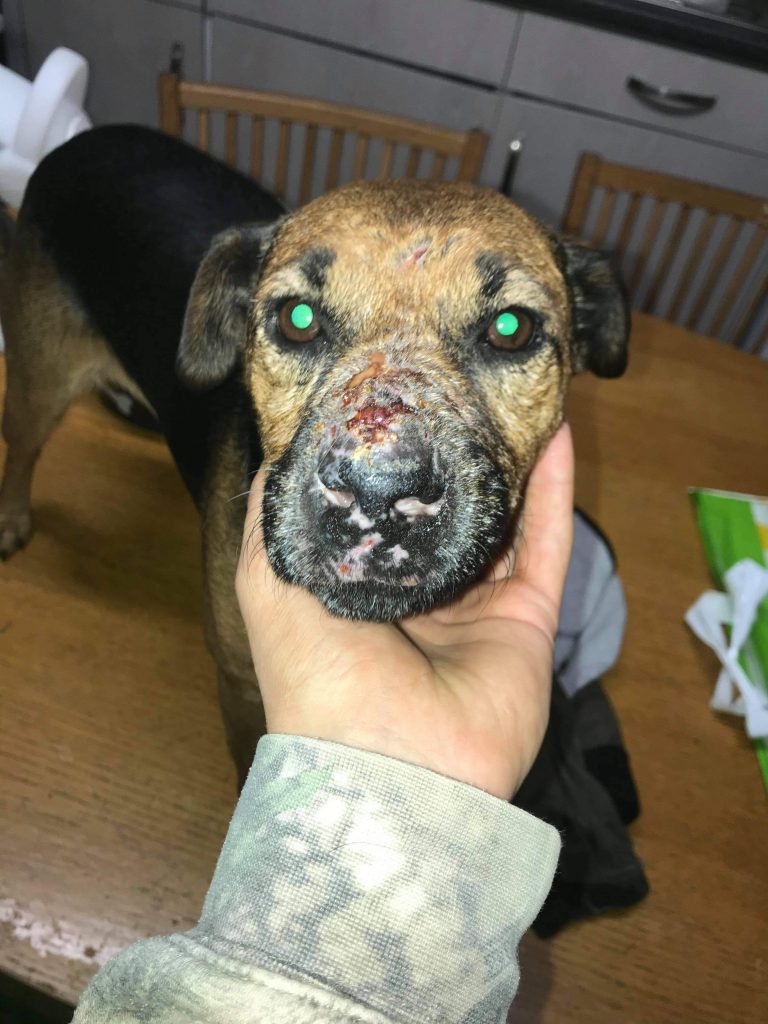 Officers found evidence that the dogs’ wounds were treated at home, likely to avoid alerting authorities, as well as nets to catch wildlife and locator collars used to track dogs inside badger setts. A number of videos and images showing the dogs’ fights with wild animals were also found.

The inspector added, “In my line of work you see a lot of stomach churning examples of animal cruelty, but the videos and images relating to this case are among the worst I’ve ever seen

“The complete disregard for the wellbeing of the dogs and wild animals in the videos is appalling. In many of them, Mr. Muir can be heard encouraging his dogs to attack wild animals as they scream in pain. In one clip, he laughs as a fox’s skin is torn away and they are ripped in half by dogs. In another, two of his dogs attack a fox whilst a man stomps on its head as Muir laughs.”

“We are disappointed he has not received a longer jail sentence”

The inspector added,  “Given the sheer level of suffering endured by Muir’s dogs, countless wild animals and the depravity of the videos and images he owned, we are disappointed he has not received a longer jail sentence.”

Six months used to be the maximum possible custodial sentence for the worst cases of animal cruelty in England and Wales. That has since increased tenfold to five years with the Animal Welfare (Sentencing) Act 2021, but the sentencing guidelines are still in the process of being updated in order to reflect the change.

All three dogs were signed over to the SSPCA and have since found new homes.