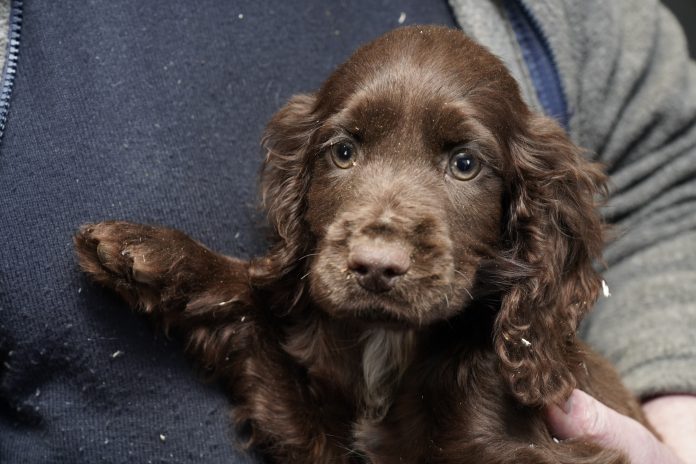 Diseased, dying puppies and even pups’ bodies stored in freezers were found on two separate properties, as part of a £850k fraud scheme in which the sellers placed fake ads under different names, making it appear that the puppies for sale had been born and reared in a family home.

The RSPCA and local authority launched an investigation into puppy selling in the Essex area in 2019, after members of the public got in touch concerning pups they had bought from several addresses in Billericay, Grays and Thurrock. Four people pled guilty to offences in connection with the fraudulent sale of puppies on 13 May.

In the case summary, Hazel Stevens – prosecuting on behalf of the RSPCA – said, “Members of the public had made complaints to the local authority and the RSPCA about puppies being purchased from said premises which soon became ill after sale. 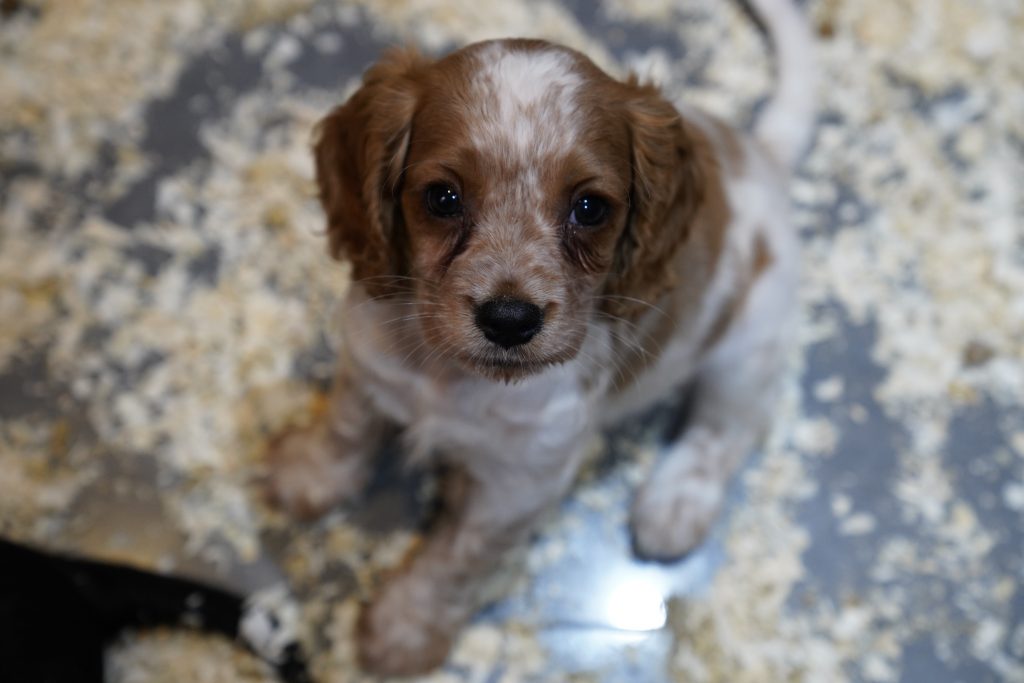 “Twelve witness statements were taken in relation to puppies with health problems which were sold from the Billericay address between June and September 2019, and one in March 2019.”

This was not the first time the gang sold sick pups. One of the four members had previously been licensed to sell puppies, but the licence was revoked in July 2018 due to complaints about sick puppies; her breeding licence ran out a few months later, in December 2018.

While the sellers were describing the pups as ‘bred at home’ many were actually sourced from Wales, with Welsh vaccination cards whose details were cut out or erased. 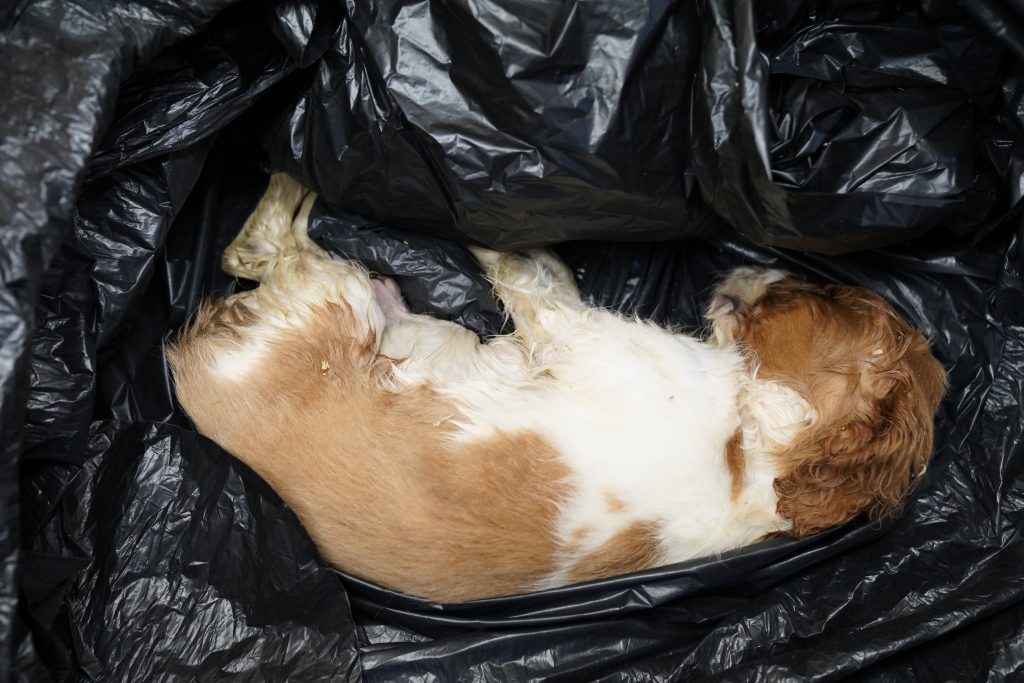 Prosecutor Hazel added, “In addition, adverts were placed on the selling sites with various names and numbers. Visitors to the Hayward address were still shown her licence documents despite its revocation.

Nine puppies were found living in a shed at the rear of the garden at Colliford Road; they were all seized and taken into care. One tested positive for parvovirus and sadly died but the others, who were suffering from Giardia and other health problems, made full recoveries and were rehomed. 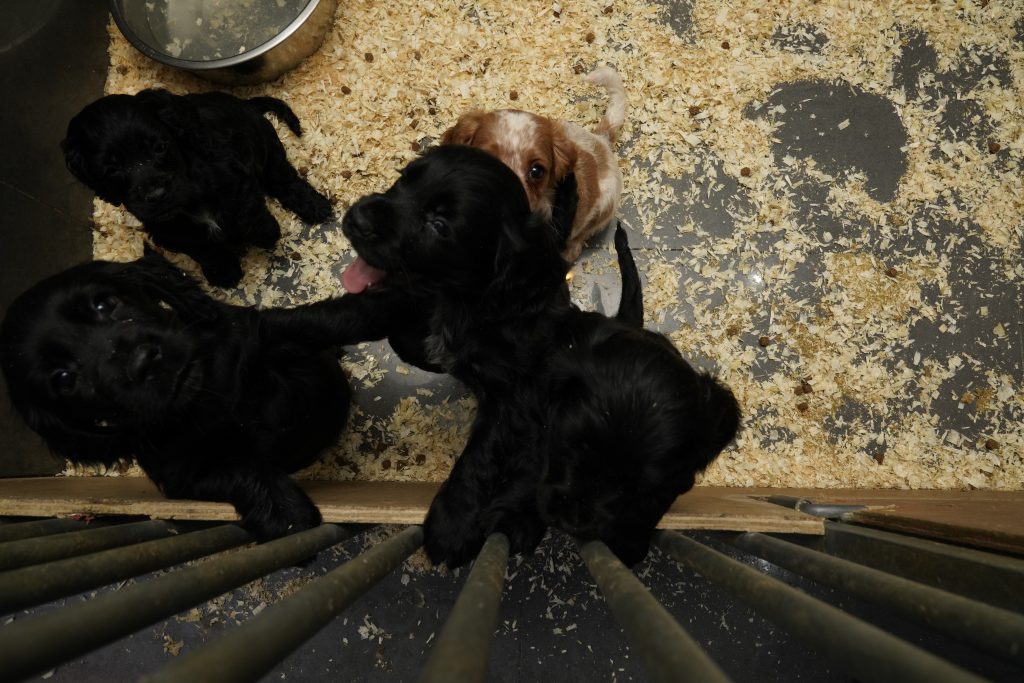 RSPCA officers worked closely with the Eastern Region Special Operations Unit’s financial investigator, and concluded that the sale of puppies had generated “approximately £850,000 of income”, with at least 100 adverts placed advertising around 500 puppies between December 2018 and March 2020. The ads were placed across Gumtree, Preloved and Pets4homes, with the fraud continuing throughout lockdown until May 2021.

All four members of the gang – Kelly Jean Bennett, Ricky Jay Bennett, Steven Gilmore Foster and Stacey Jane Hayward – all pleaded guilty to fraud and acquiring criminal property; two also pleaded guilty to offences under the Animal Welfare Act. All will be sentenced at Basildon Crown Court on 12 August.