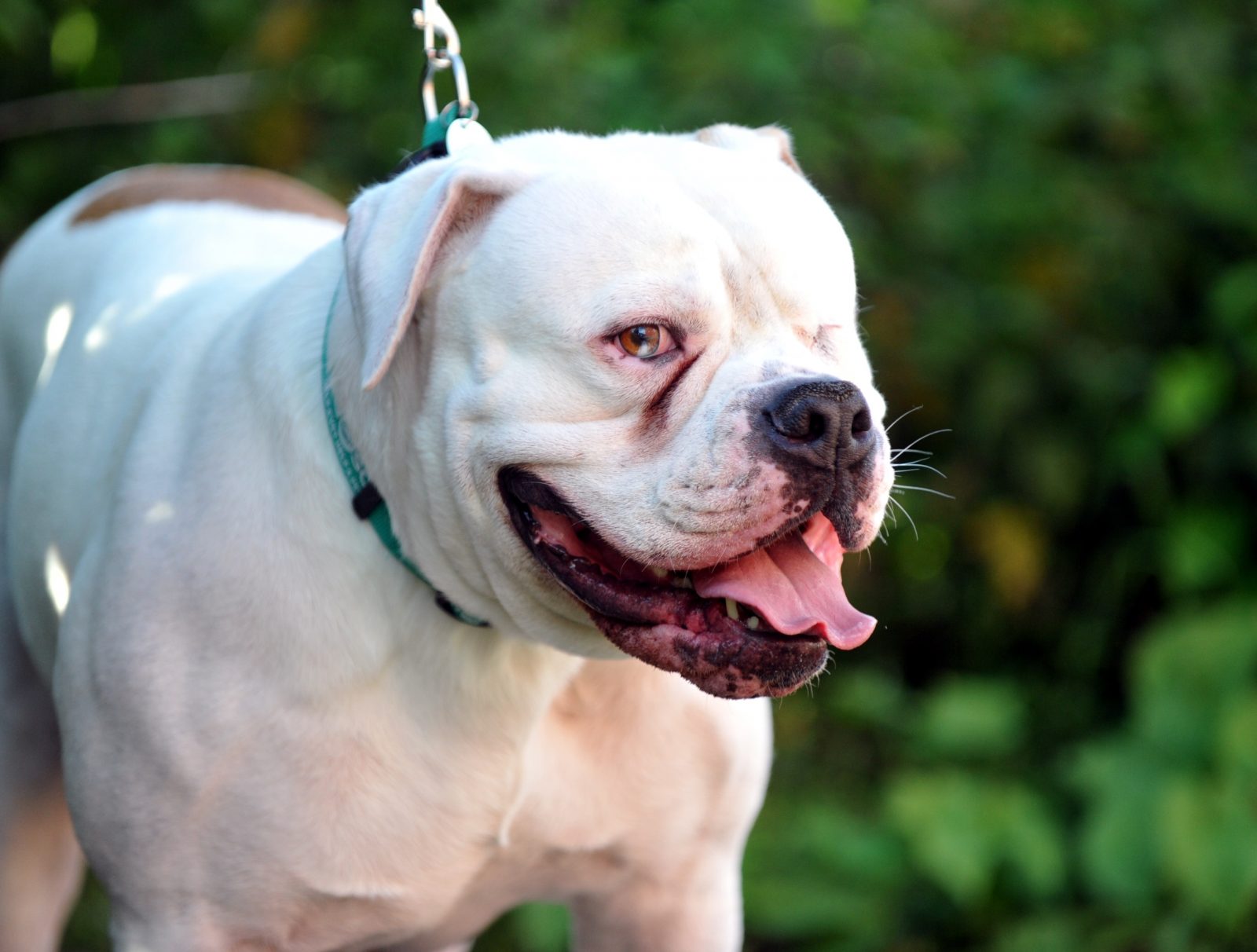 As the Met Office predicts long stretches of warm weather over the next fortnight, vets are warning dog owners to avoid exercising their pets in hot weather, as “the average survival rate of a dog diagnosed with heat stroke is only 50%, and can be fatal in as little as 15 minutes”.

Dave Leicester, an emergency vet, said, “Every summer, we’re inundated with calls about dogs suffering heat stroke during hot spells. Heavy panting and breathing difficulties are among the main early signs of heat stroke, which is life-threatening if left untreated.

“While dogs need regular exercise, their health and welfare is our greatest concern and during hot spells such as the one coming in the next couple of weeks, we would urge owners to walk their dogs in the early morning or late evening to avoid temperature extremes.”

Vet clinics are “braced to see an influx in heat stroke admissions”, with many of the most severe emergency cases being caused by dogs “exercising too vigorously in the middle of the day”.

Vets advice is to take your dog for a walk in cooler temperatures, as long as they are well-hydrated. Overweight and brachycephalic dogs are more prone to heat stroke, but all dogs are potentially at risk. Vets Now emergency vets have created an infographic to understand when it is too hot to walk a dog.

“Owners who are concerned their dog may have developed heat stroke should contact their vet as soon as possible,” Dave added, “The earlier a dog suffering heat stroke is treated, the better chance they have of recovery.”