A dog trainer is speaking out about the pressure that dog owners feel to ‘get things right’ with their dog’s behaviour – resulting in what she refers to as “dog mum guilt”.

Niki French, dog trainer and founder of Pup Talk, says, “The vast majority of people who turn to me – I’d say about 85 per cent – are women, hence why I call it ‘dog mum guilt’. Still, men are not immune. I have noticed there is a lot of guilt and feelings of inadequacy among dog owners. They feel like any perceived problem behaviour their dogs display is somehow their fault.”

After noticing a trend, Niki carried out a poll in her Facebook community group. It was an informal survey, but it confirmed what she’d seen through personal experience.

“In the Pup Talk dog-lovers Facebook community group, 61 per cent of the respondents agreed with the statement ‘I worry about getting it wrong with my dog’,” she says. “A further 59 per cent described themselves as ‘over-thinkers’ when it came to their dogs.

“The poll was carried out in April 2022 in the group which is designed to support people with all aspects of having a dog. Many ‘problem’ dog behaviours are actually very natural dog behaviours but can really take their toll on us.”

According to Niki, the pressure dog owners put on themselves to ‘get it right’ can be overwhelming.

“The people who responded were amazing dog parents who go above and beyond trying to help their dogs, yet they worried so much they may be bad owners,” she says. The fact people can be very quick to judge any perceived problem behaviour from other people’s dogs, Niki adds, can add to the problem.

“People are very quick to judge; they see a dog on lead barking and lunging, and they immediately label it as dangerous, assuming the owner is doing something wrong. Very often the issues are complex, and perhaps the dog has actually come a long way – but they don’t know or see that, all the work that has gone into that dog and the work still being done.

“They see a dog barking, and judge the owner as a bad one. It can be a very lonely experience.”

“How much better would it be if you could ask the dog-owning community for advice without fear of being torn apart, without judgement and guilt?”

Niki adds, “Social media, with all those videos and photos of seemingly perfectly behaved dogs, can also give people the impression they are the only ones struggling while everybody else effortlessly ‘gets it right’. That is not the case – you may never know what is behind a photo on social media. Dogs are not robots, not a single one behaves perfectly all the time!

“One of the most common things people said in my group after the poll was ‘oh thank goodness, I thought it was just me!’. It’s important that people know they’re not alone, and they’re not bad owners. They’re doing their best. They have no reason to feel guilty.”

Another issue on social media is how ruthless the takedown of people perceived as ‘bad owners’ can be, as words through a screen can often be far more brutal than anything we’d tell anybody in person. 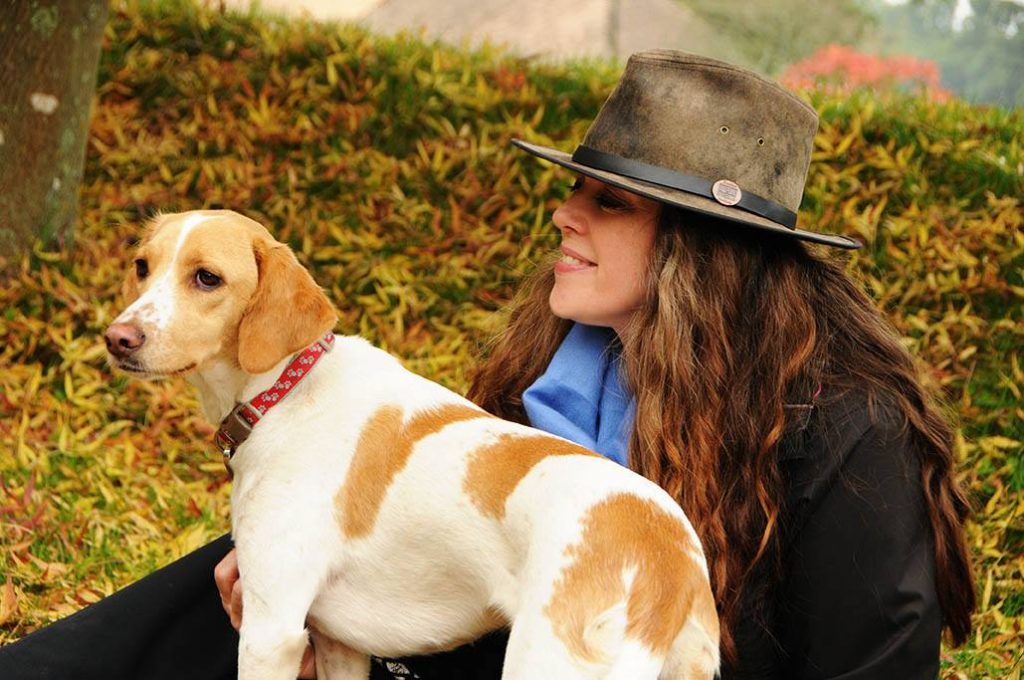 Niki says, “I have seen large groups where people who asked questions, such as whether chocolate or grapes were toxic to dogs, were pretty much torn apart. They’re not stupid nor bad people for asking a question – and thank goodness that they do ask! We all have to learn things at some point, so people should not be made afraid to ask – seeing people being dogpiled for asking questions, others may be discouraged from doing the same and dogs may suffer as a result.

“Of course, some answers can easily be found with a Google search – but how much better would it be if you could ask the dog-owning community for advice without fear of being torn apart, without judgement and guilt?

“Some dogs can be more challenging than others, but most dogs do need positive training to help them live happily in our busy modern environments. If we feel guilty or defeated – that’s when we’re not going to get it right.”