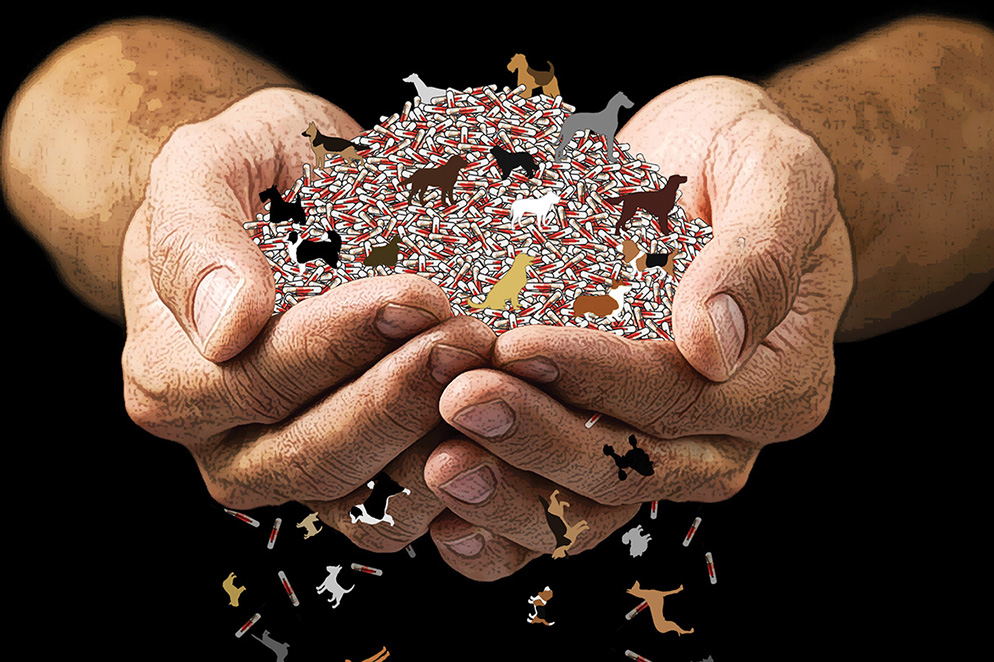 Following recommendations by its Pet Theft taskforce, the Government is seeking the public’s views to improve the current microchipping legislation.

In 2021, the Pet Theft taskforce made several recommendations to combat the growing issue of pet theft in the UK. The first and most celebrated was the creation of the new offence of dog abduction, so that the theft of a dog would no longer be punished as one would punish the theft of an object.

Another recommendation concerned the microchipping legislation, as the taskforce’s report stated that “new requirements to register additional details and a single point of access to microchipping databases will support tracking lost and stolen dogs”.

With 16 different databases, there have been cases of dogs slipping through the cracks

Now, an eight-week consultation – open until 17 May – will seek views on improvements to the pet microchipping database system. With 16 different databases, there have been cases of dogs slipping through the cracks, finding themselves unable to be reunited with their owners, euthanased without their knowledge, or at the centre of heart-breaking ownership disputes.

Owners also found that the contact details on their pets’ microchips had been changed without their knowledge or consent.

A Defra statement reads, “The consultation seeks views on new requirements for registering additional details and a single point of access, so microchip records can quickly be accessed by approved users to help identify the owners and keepers of pets.”

It adds, “The transferring of keepership records will also be strengthened to prevent lost or stolen animals being re-registered without the keeper being aware, and to stop the creation of duplicate records.

“The proposals aim to improve breeder traceability by making it compulsory for the breeder’s details to remain on the database for the lifetime of the animal – even when the animal changes keeper or when the microchip record is transferred to another database.”

David Bowles, Head of Public Affairs at the RSPCA, welcomed the consultation. “We are pleased to see Defra launching a consultation into improvements to the microchipping database system,” he said.

“We’d support the introduction of a single, centralised database of microchipped cats and dogs or would love to see better collaboration and communication between the current 16 separate databases.

“This would make it much easier to quickly reunite stray, missing and stolen pets with their owners and would also save a lot of time for charities, such as the RSPCA, local authorities and vets when they’re trying to trace an owner.”

Take part to the consultation here.