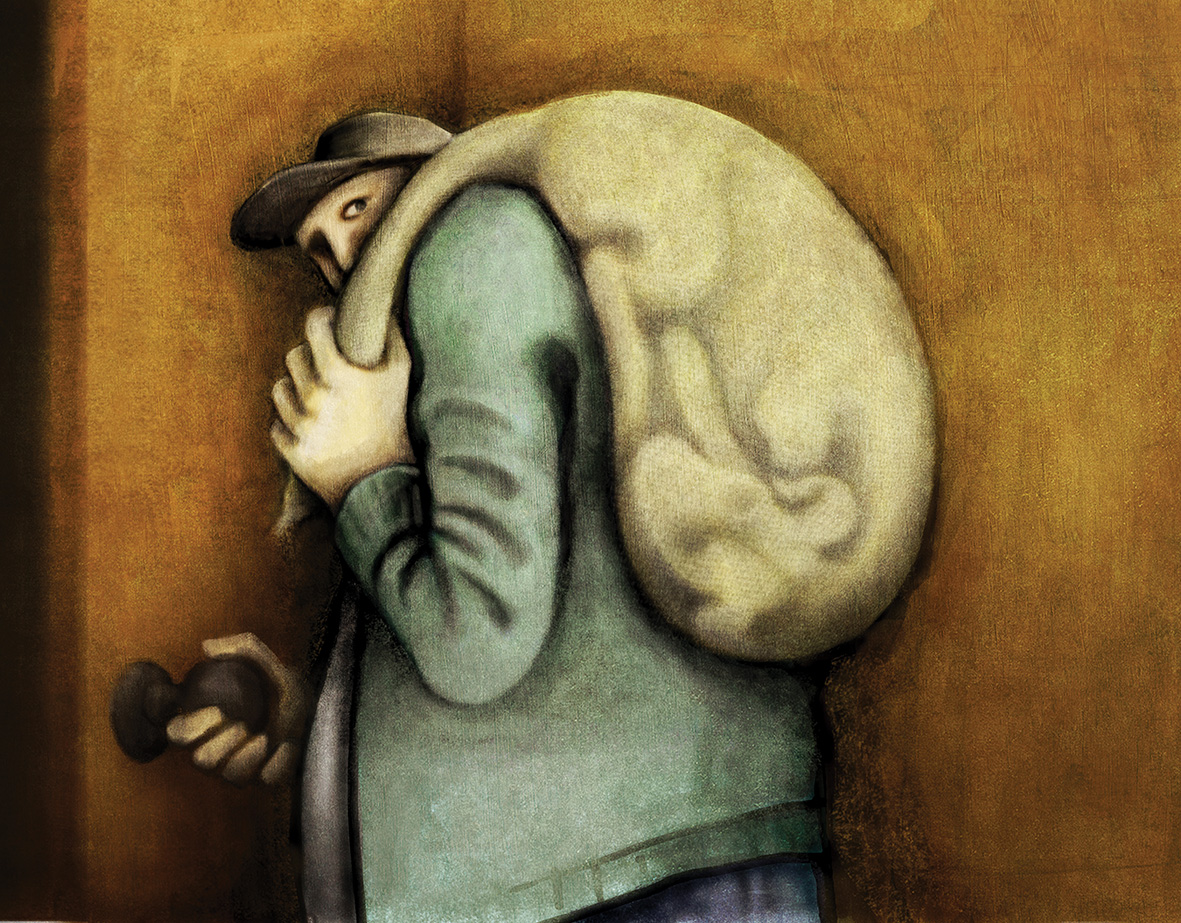 Following a long and tenacious campaign to make pet theft a crime of its own, several of the people behind it have been recognised with a nomination for Petition Campaign of the Year – including our very own Editor, Beverley Cuddy…

I’ve not been well and I had missed all the emails in any case – but it seems all the efforts of the Stolen and Missing Pet Alliance and Pet Theft Reform have been noted. Today there was this announcement from the House of Commons Petitions Committee.

“Dr Daniel Allen, Freya Woodhall, Debbie Matthews, Dr Marc Abraham OBE, Beverley Cuddy and John Cooper QC have been nominated for the Petition Campaign of the Year Award at the Your UK Parliament Awards. The nomination follows their campaigning on pet theft reform.”

“Dr Allen’s campaign was set up in collaboration with Debbie Matthews, CEO of the Stolen and Missing Pets Alliance, and supported by a number of other animal rights campaigners, including: Dr Marc Abraham OBE, founder of the Lucy’s Law campaign to end puppy farming; Freya Woodhall, whose dog Willow was stolen in 2018; Beverley Cuddy, Editor of Dogs Today Magazine; and John Cooper QC. The campaign has also secured support from celebrities including Ricky Gervais and Clare Balding.” 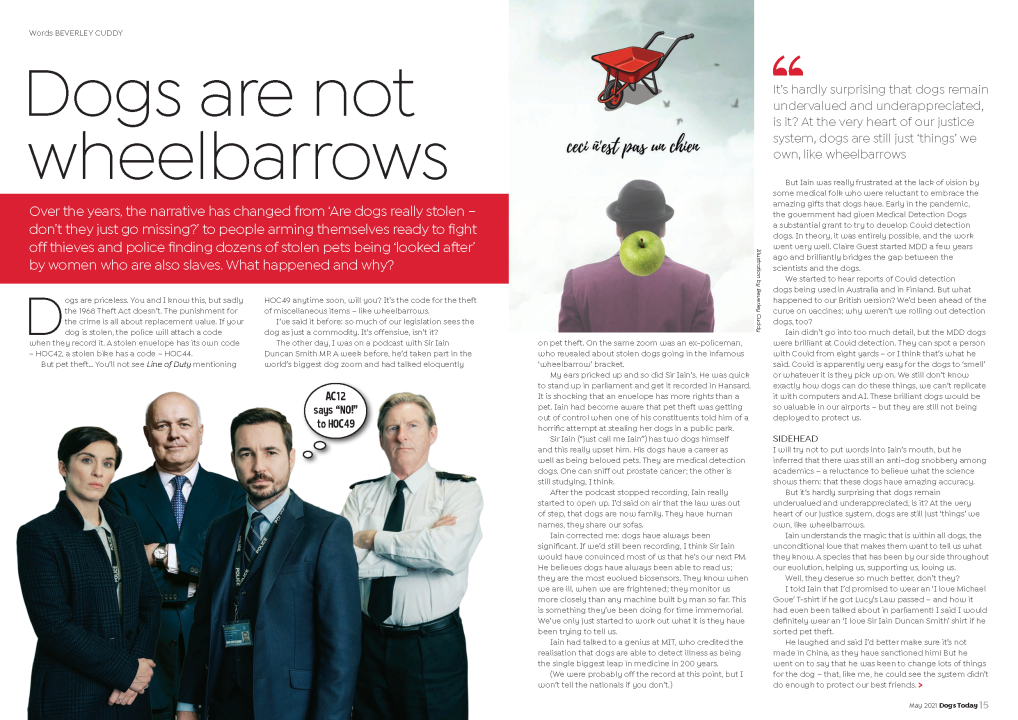 How lovely, we had one of the first virtual debates in Parliament and it’s all worked a treat. We had a brilliant team of super experts who succinctly made the case for dog theft not being the same as wheelbarrow theft – which is what it used to be categorised as by the police.

But, the campaigns keep coming – we’re not stopping. The new law only covers dogs; we want cats and other pets to be protected too – so there’s another petition, do sign it!

Special shout out to Direct Line for their tremendous support for this issue, as they’ve funded endless FOI requests to help find the data and every year have set up massive a media day – where we have been able to connect with the public and make them much more aware that pets need to be treated like family not commodities in the eyes of the law.

Well done to Dan, Debbie, Marc, John, Freya, Richard and Arnot and everyone at DogLost for never giving up and building that momentum

Well done to Dan, Debbie, Marc, John, Freya, Richard and Arnot and everyone at DogLost for never giving up and building that momentum. When we all stand together stuff gets done!

The other nominees are: