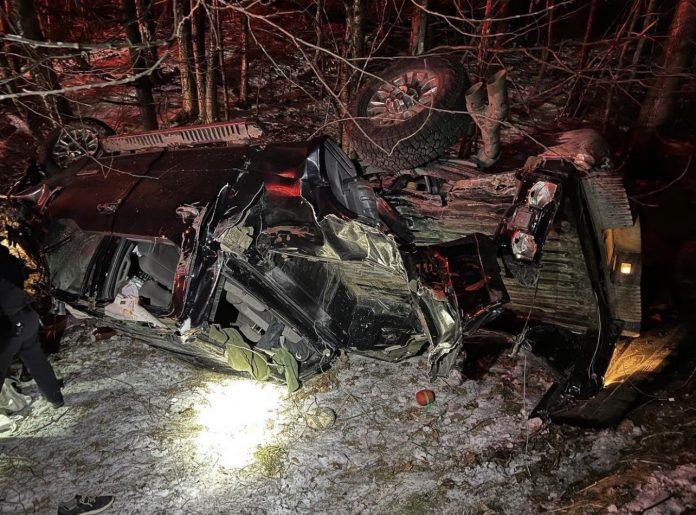 In the late evening of 3 January, the New Hampshire police received the report of a loose dog wandering Interstate 89 at the New Hampshire/Vermont boarder in Lebanon, US. However, the rescue operation took a turn when the German Shepherd led them to the site of a car crash. 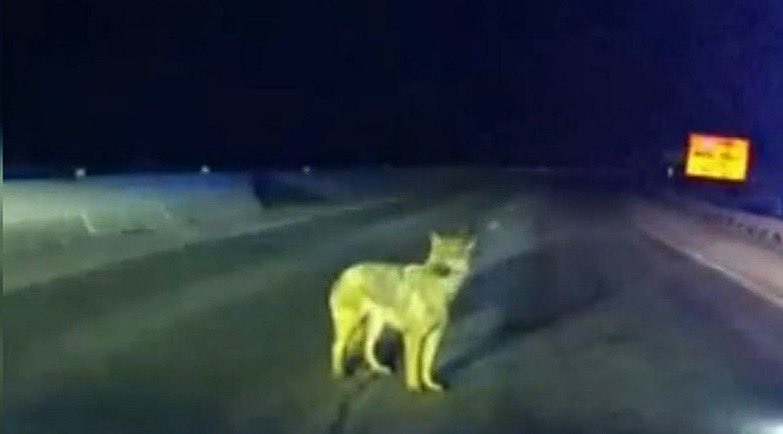 The rescuers soon learned that the dog, named Tinsley, belonged to one of the people injured in the crash. She had not simply been wandering the road after being ejected from the vehicle in the accident: she had led them to the crash site to help. 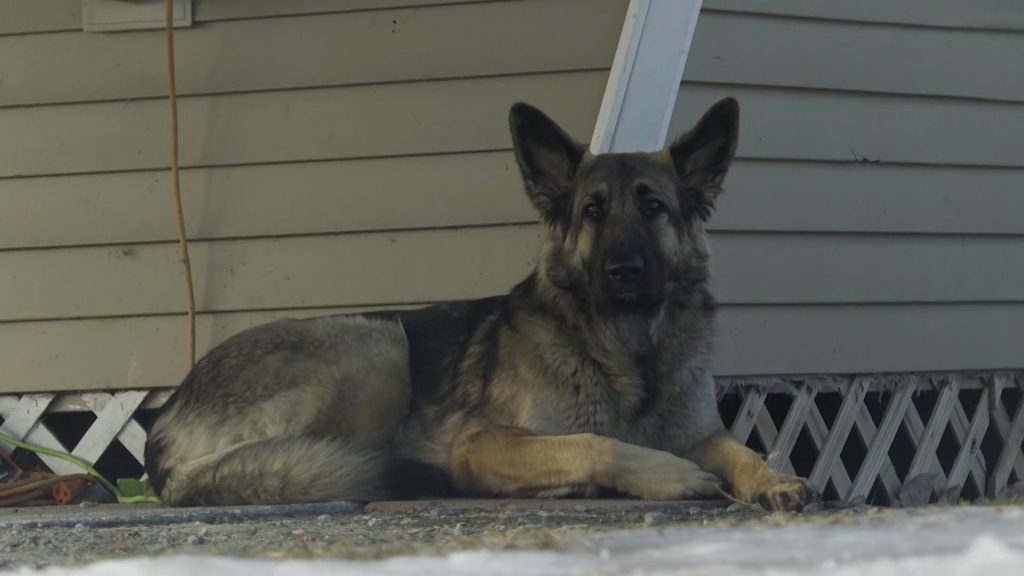 Tinsley’s owner is reportedly expected to survive their injuries. Tinsley herself was not injured in the crash, and is now safe and well – no doubt getting plenty of treats.