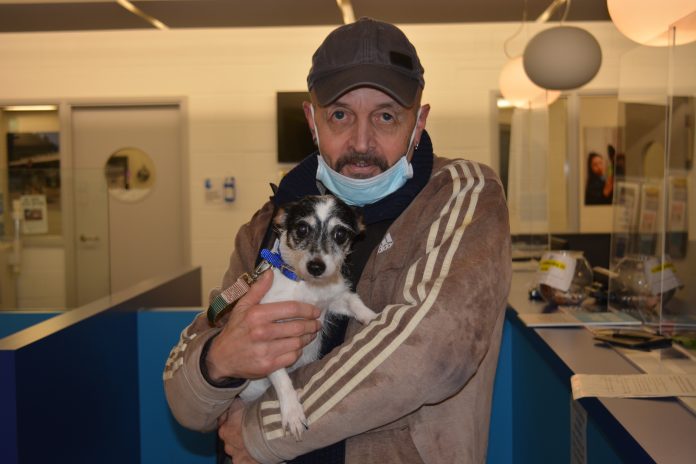 Lucky the Jack Russell terrier certainly lived up to her name: over a year after being stolen from her family, she was able to return home just on time for the start of the new year.

Lucky’s family was left distraught when she was stolen while out on a walk in August 2020. Despite months of frantic searching they were unable to find her, and believed they would never see their beloved pet again – until a call came from Battersea Dogs and Cats Home.

The little dog had been found straying in Wandsworth in December 2021, and she was taken to Battersea. When the staff checked her for a microchip, they found out she had been stolen and immediately contacted the owner. 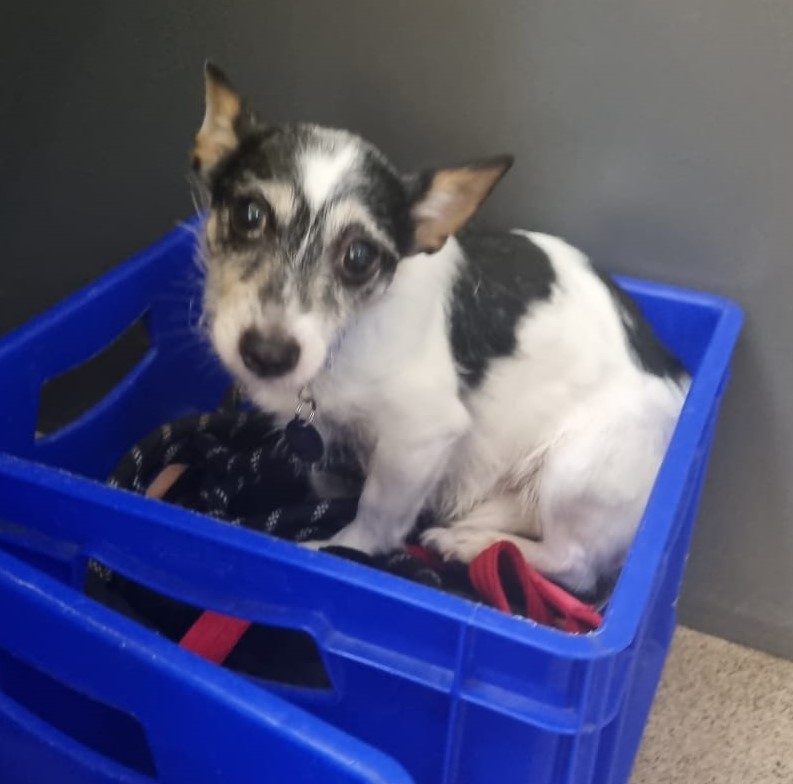 Lucky’s owner, Chris Joyce, said, “Hearing that Lucky has been found and was safe and unharmed was such an emotional experience. With her being missing for so long I never thought I’d see her again, so to have her back with me is amazing. I’m forever grateful to Battersea for being able to reunite us.”

After being missing for so long, Lucky was able to start off the new year in the best way possible: at home with her family.

Steve Craddock, Centre Manager at Battersea, said, “Knowing that we were able to reunite Chris and Lucky is really rewarding. Our Lost Dogs & Cats Line has reunited thousands of animals throughout the years, and we continue to be here for every dog, cat and person who needs to use our services.” 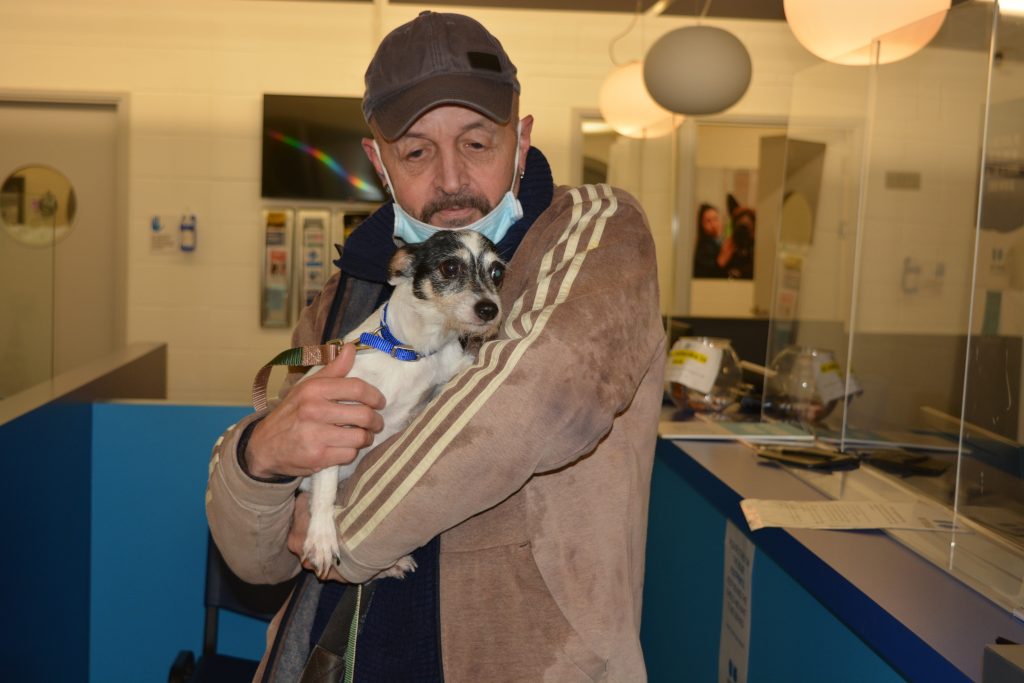 “We saw an increase in pets being reported as missing in 2021, which could be as a result of the pandemic and the increased population of dogs and cats. If your pet has gone missing, please do get in touch with us and we will do all that we can to reunite you and your pet.”

The  increase in pet thefts as well as years of campaigning for harsher sentences led the government to finally take action, pledging to introduce a new ‘dog abduction’ offence with custodial sentences of up to five years.