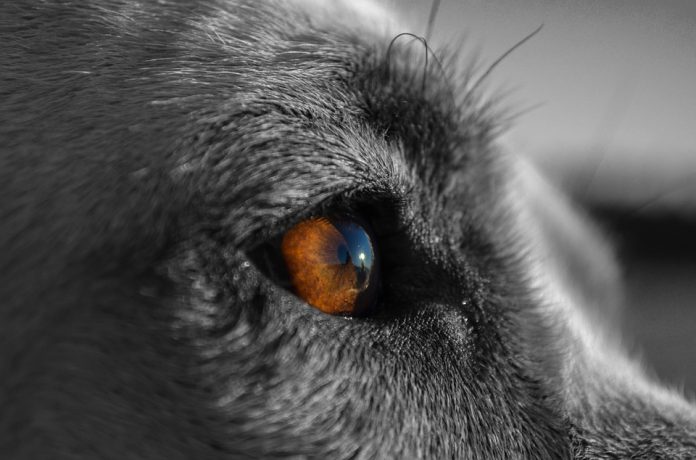 The RSPCA has launched an investigation after a dog was found stabbed to death in a bin at Cheetham Park, in Cheetham Hill, Greater Manchester, on Sunday 5 December.

The dog was wrapped in blood-stained towels before being placed inside a bin bag and placed in the bin. The black female Staffie-type dog had several wounds on the side of her body and back, suggesting was stabbed multiple times, and was not microchipped.

A vet estimated she was only about one or two years old and, due to her enlarged teats, it is also believed she had puppies recently.

Inspector Debs Beats said, “It appears the poor dog has been stabbed multiple times and – due to the blood loss on the towels she was wrapped in – it is strongly suspected she bled to death. The injuries were all down one side so it would also appear the dog did not fight off the attack.”

Beats added, “I am keen to find the person responsible and would like to speak to anyone who saw anything suspicious in the area at the weekend when the poor dog was found.

“She is mainly black in colour but has distinctive white marks on her chest and all her toes which I hope will help identify who she belonged to prior to this horrific attack. She was also wearing a rope collar and lead and it appears she may have had puppies due to her enlarged teats.

“I am hoping someone will be able to piece this information together to help identify the dog and hopefully find the person responsible for this horrific crime.”

This is sadly not the only instance of a dog becoming the victim of knife crime. In August, the RSPCA revealed they receive 130 reports of knife attacks on animals each year on average.