With the surge in pet ownership during the Covid-19 pandemic, there were many reasons to worry for its effect on animal welfare – not least the concern that new pet owners wouldn’t be able to cope once they returned to work outside the home full time.

Now, research by Blue Cross sheds light on another issue. According to a survey undertaken for Blue Cross by Censuswide, more than two-thirds of new pet owners were “not aware of the costs of raising a new pet”, and admitted they would have to give up their pet “within six months” if they lost their job or suffered a sudden loss of income.

As millions in the UK lived paycheck to paycheck even before the pandemic started, this is sadly not a surprise. 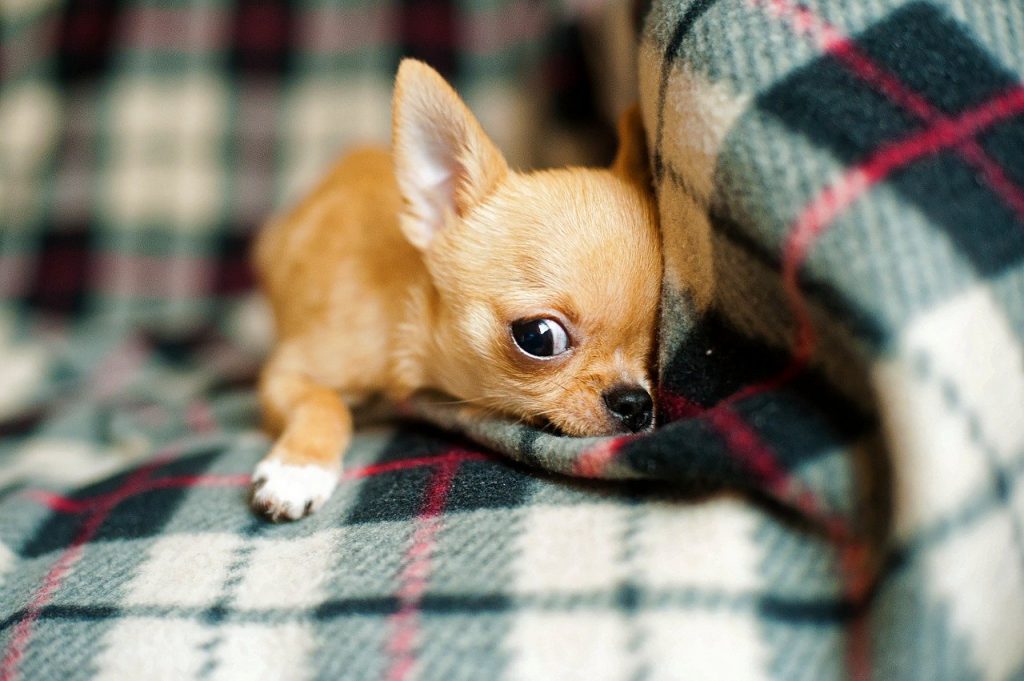 Rachel Myers, Blue Cross Animal Behaviourist said, “With such drastic changes to our lifestyles during the lockdowns, we knew this would also have a huge impact on the lives of our pets. Families spending much more time at home meant pets were forced into a new routine and this led to several worrying trends in pet behaviour with some showing signs of aggression and even nipping their owners or guarding precious items.

“While we ask for a donation for our advice, sadly, more than half of callers to the helpline stated they simply couldn’t afford to give us a donation so we know there many owners really struggling to cope.”

To keep people and their pets together wherever possible Blue Cross has added new services during the pandemic including “pet food banks, a donation based animal behaviour line and increased charity vet support to support pet owners with limited finances or low incomes”. 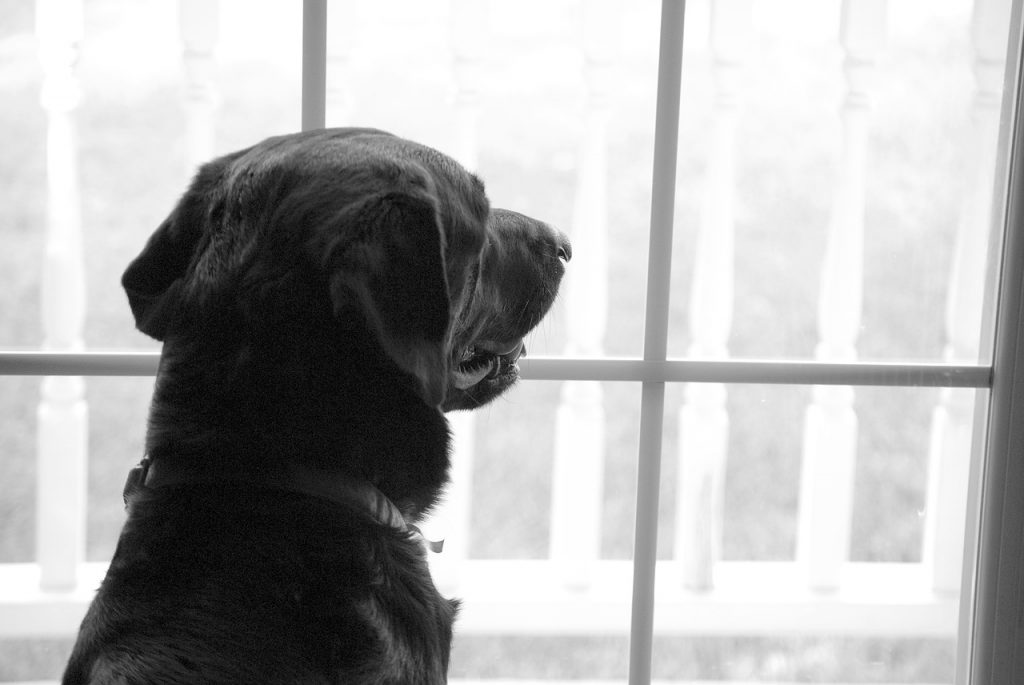 Blue Cross has also launched a campaign offering free support and guidance when it comes to managing the costs of pet ownership, including tips on how to avoid expensive vet bills and even includes how-tos on DIY pet treats and toys.