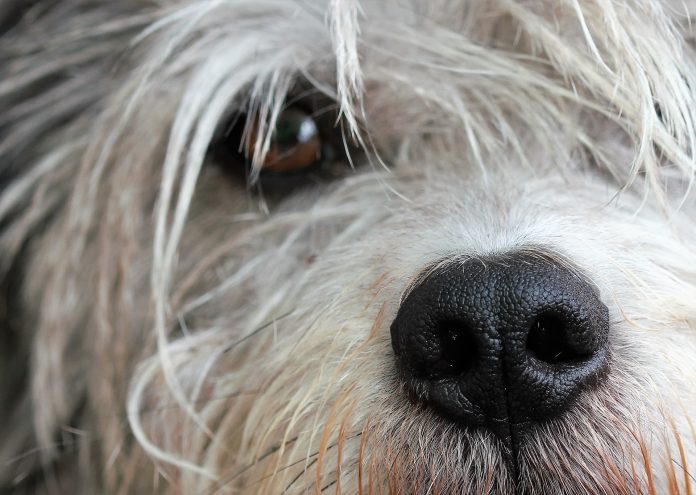 We know that dogs can be trained to detect an astounding array of medical issues, including cancer, Covid, dangerous drops in blood sugar and upcoming seizures. There have been instances of dogs with no formal training being able to predict their owners’ seizures – but no study had investigated these claims until now.

New research led by Queen’s University Belfast has now confirmed that pet dogs without any experience of epilepsy are able to detect the specific smell associated with an imminent seizure, and can therefore reliably warn their owners before it occurs, reducing the risk of injury and potentially saving lives.

Lead researcher Dr Neil Powell, from the School of Biological Sciences at Queen’s University Belfast, said, “We hypothesised that, given the extraordinary sense of smell of dogs, a volatile organic compound exhaled by the dog’s epileptic owner may provide an early warning trigger mechanism to which make dogs react before the seizure. The results have shown pet dogs to be a reliable source to detect an on-set seizure.” 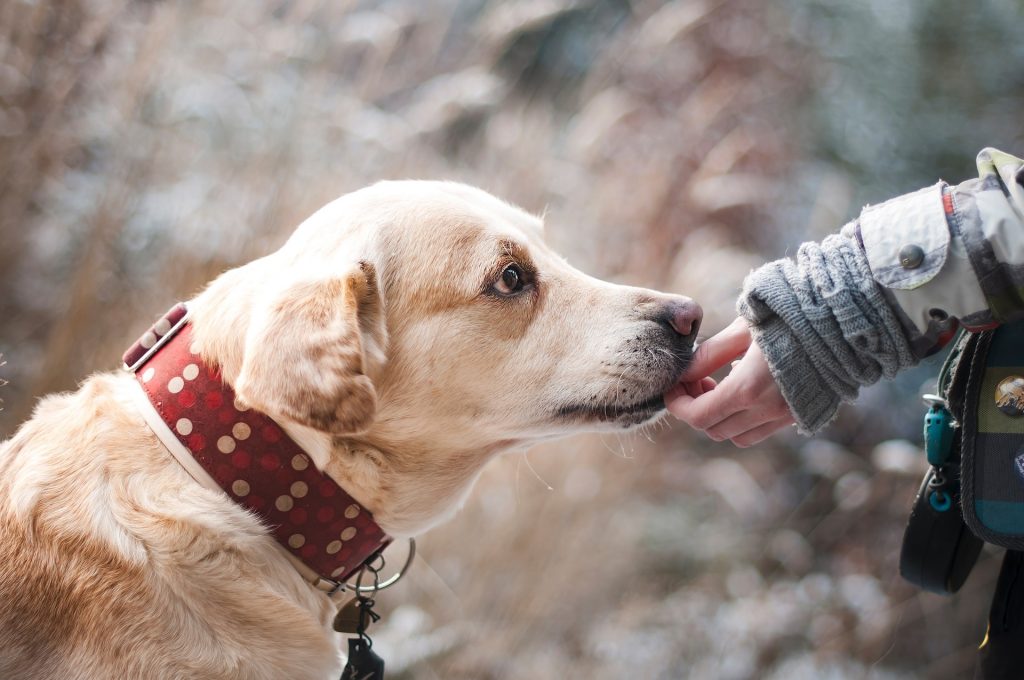 All the 19 pet dogs who took part in the study demonstrated more affiliative behavioural changes when confronted by seizure-associated odours, compared with their response to control odours.

Dr Powell added, “Our findings clearly showed that all dogs reacted to the seizure-associated odour whether this was through making eye contact with their owner, touching them, crying or barking. There is a unique volatile smell linked to epileptic seizures, detectable by dogs who can in-turn warn their owner a seizure is likely to occur.

“Our research was based on pet dogs with no prior training. If we can train dogs, this has the potential to make a big difference to owners who experience unpredictable seizures and should go a long way in improving not only their safety, but also their quality of life.” 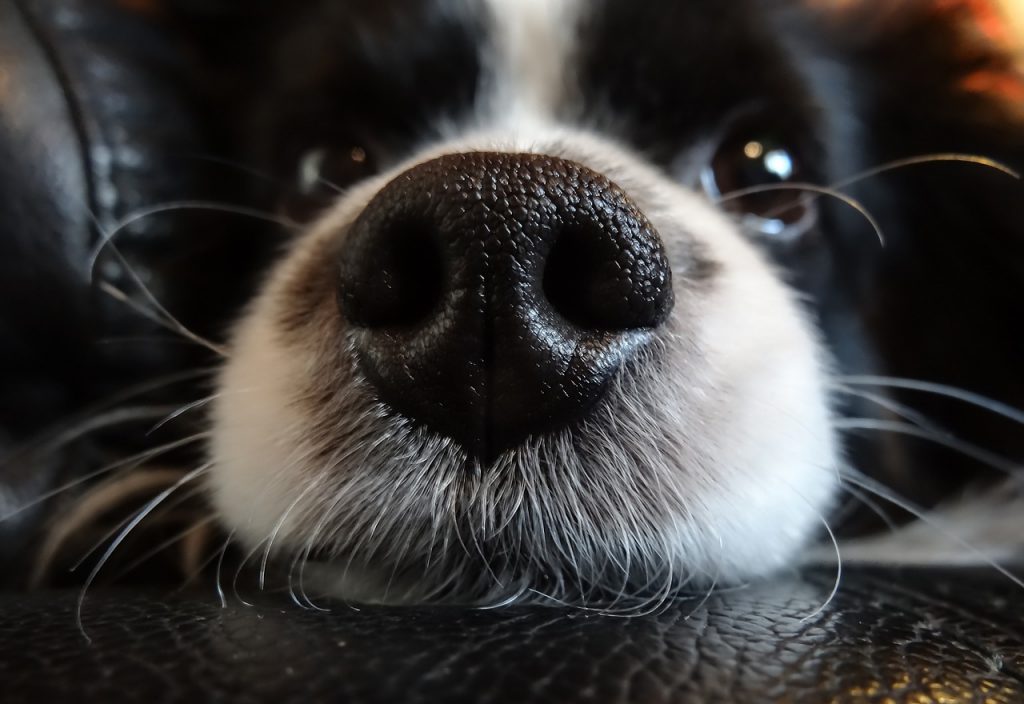 The research was funded by and conducted in partnership with Disability Assistance Dogs and Epilepsy Ireland. Peter Murphy, CEO of Epilepsy Ireland, said, “A reliable method of seizure prediction and detection is the holy grail for many people living with epilepsy as well as the parents of children with the condition. This is especially the case where seizures involve the loss of consciousness, with a high risk of injury.

“While recent efforts have focused on technological solutions, it is exciting and very welcome news that anecdotal reports of dogs’ ability to predict seizures have now been backed up by scientific evidence.

“We have been immensely proud to support Dr. Powell’s work and we hope that the findings will lead to new approaches alongside ‘man’s best friend’ that promote safety and offer reassurance for people living with epilepsy.”