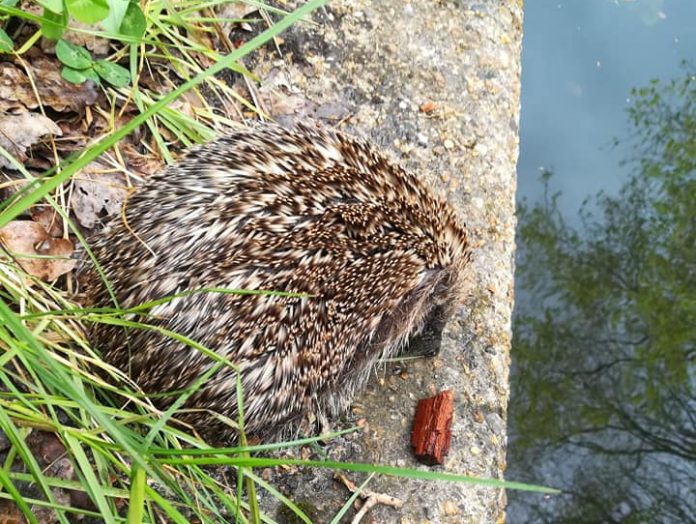 As I cycled to the Dogs Today office this morning (Monday 10 May), I heard a dog barking. I had just paused to catch my breath on top of a bridge over the Basingstoke canal – a popular dog walking spot – and immediately looked down, as any dog lover would. I never saw the dog, but I noticed something else in the water below: a struggling hedgehog.

While hedgehogs are good swimmers, it was clear this one was in trouble: it was in a spot where climbing back out of the water would be impossible, and barely moved, clearly having exhausted all of its energies to keep its head out of the water.

To top it all off, on its head was a large tick. Cycling in the rain was not much fun, but someone was having a far worse Monday morning than mine. 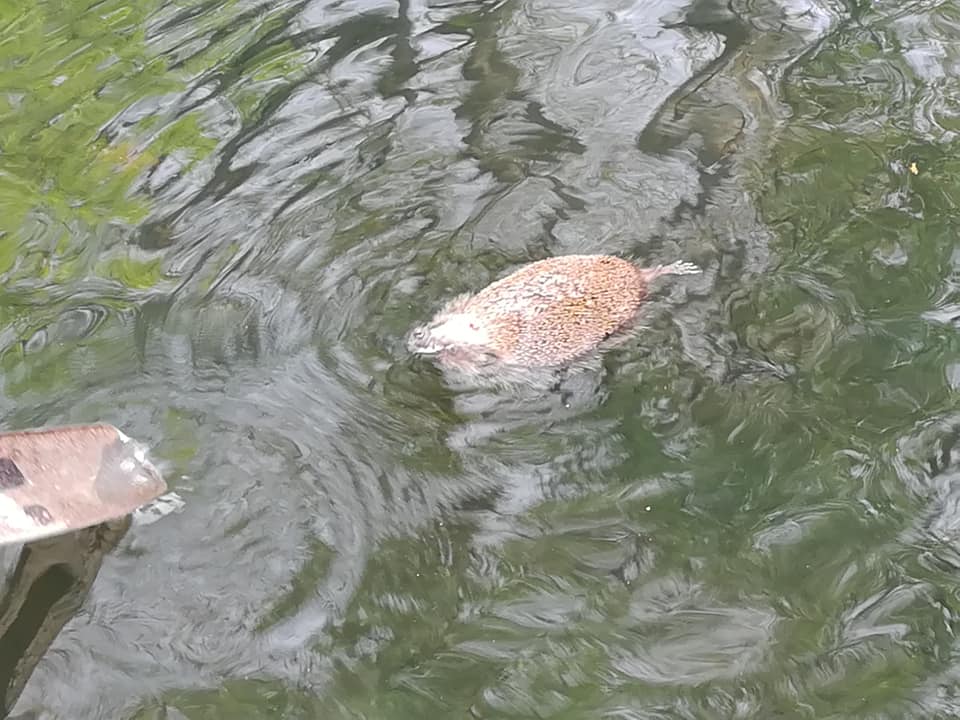 Having recently written a piece for Dogs Today‘s May issue about Henry, Britain’s only hedgehog detection dog, I was aware that the hedgehog population across the UK is decreasing, their numbers dwindling to an alarming rate.

I immediately went down to the canal to try and fish the hedgehog out before it could drown, but it was easier said than done, as it clearly did not trust the human wielding a branch enough to climb up on it!

Luckily, a few passer-byes stopped and helped me out. Within minutes, with the help of a branch and a bike’s mudguard, Ian Thorpe (yes, I chose the name) was lifted up to the safety of the bank, still breathing but clearly exhausted. 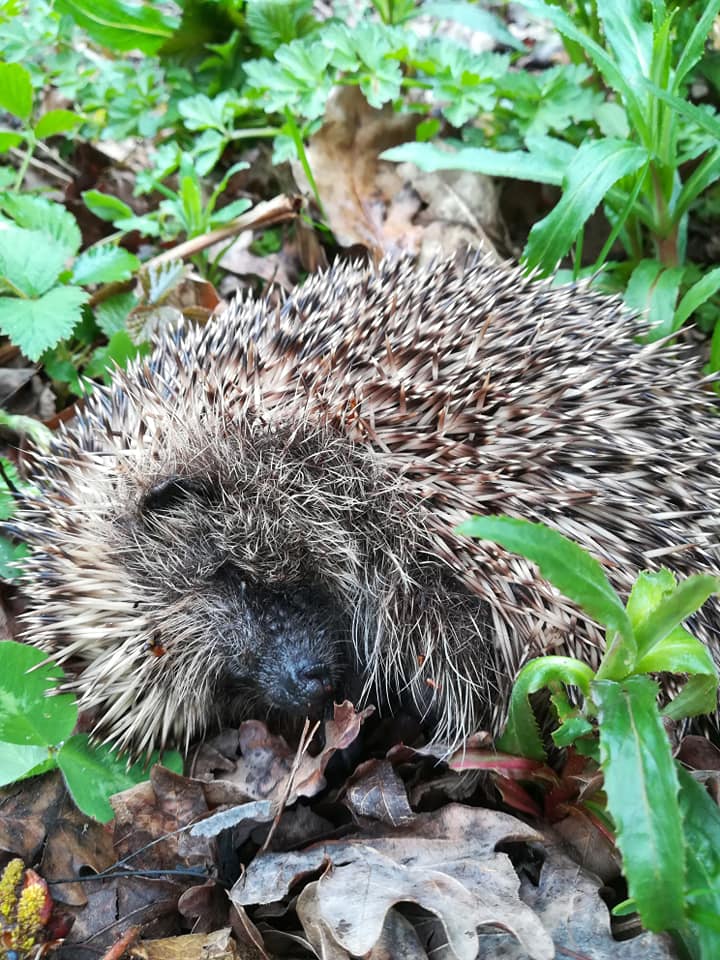 One of the people who stopped to help me get the hedgehog out of the water offered to get his car and little over a hour since its rescue Ian, wrapped in towels and curled up in my hamster carrier, was left in the capable hands of the Wildlife Aid Foundation in Leatherhead, Surrey.

Hopefully, he will go on to make a full recovery and be released back into the wild. Somewhere in Surrey there is a very good dog who enjoyed a nice walk in the woodlands by the Basingstoke canal, and saved a life by barking just at the right time.

UPDATE 13/05/21: Wildlife Aid Foundation reports that Ian has recovered well, and will soon be back in the wild!