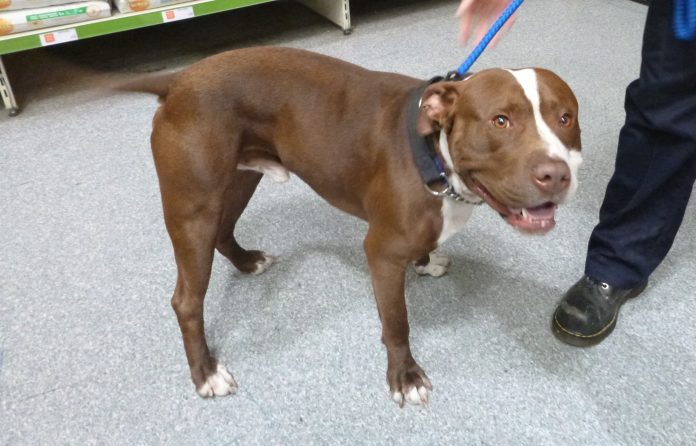 A man from Buckinghamshire was disqualified from keeping dogs after a video captured the moment he hit his dog, a crossbreed called Blaze, with a metal chain lead. Ayaz Hussain, of Keats Close, Aylesbury, pleaded guilty to one offence of causing unnecessary suffering to his dog.

RSPCA inspector Gina Stallon, who investigated the case, said, “We visited Hussain’s address on 23 July after video footage was passed to us showing him lashing his dog with a heavy metal chain lead, causing the dog to bark and cry out in pain.

“We understand Blaze had been left in the flat while the occupants were out and had, allegedly, caused some damage, angering Hussain and prompting his violent outburst. In the video, Hussain is seen sending Blaze out into the hall where he then whips him hard across the back with the chain lead, causing him to bark out in pain.”

She added, “It is never acceptable to react so violently towards a dog, whether they’ve done something wrong or not, and it certainly isn’t acceptable to deliberately attack an animal in this way.”

Hussain was as sentenced at High Wycombe Magistrates’ Court to 40 hours of unpaid work and a 20-day rehabilitation requirement, as well as being ordered to pay £400 in costs and a £95 victim surcharge. He was also disqualified from keeping dogs for three years, meaning that Blaze – who has been in RSPCA care for five months – can now be rehomed.

“I’d like to thank the witness who filmed this footage and had the bravery to come forward and pass it to us, without him we wouldn’t have been able to take this action,” Inspector Stallon said. 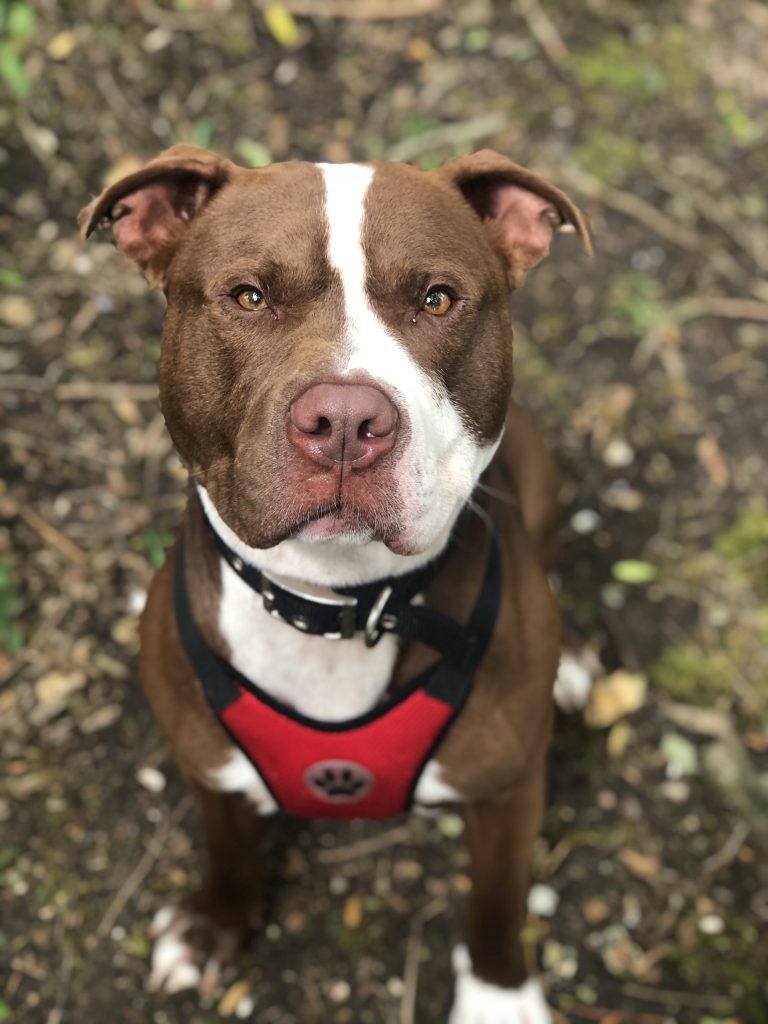 “Thankfully Blaze didn’t suffer any serious, long-term injuries as a result of this beating and he seems to be a happy dog who we’re sure will find a wonderful new home. Afterall, that’s what it’s all about.

“It’ll be great to know that 2021 marks a new start for Blaze and that he’ll be with loving new owners who show him the compassion, affection and kindness he so deserves.”