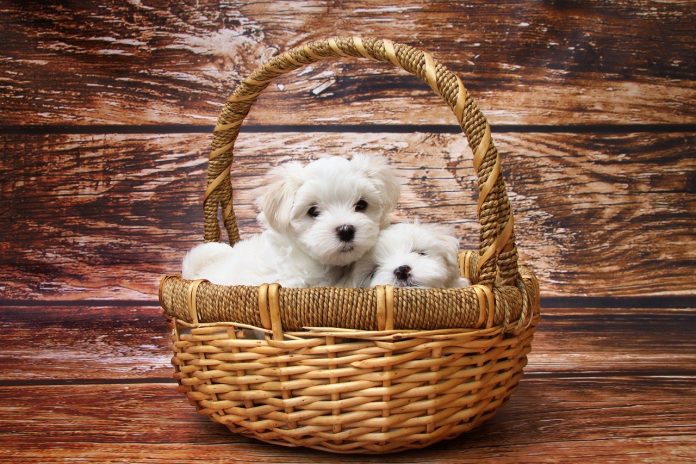 The RSPCA has joined calls to ban the import of puppies from abroad, which has “soared during lockdown”.

As demand for dogs and puppies rose while the country went into lockdown, unfortunately so did unscrupulous sellers. According to government figures, the number of licences issued for the commercial import of dogs between June and July more than doubled compared to the same period last year – from 5,964 to 12,733.

Chris Sherwood, RSPCS Chief Executive, said, “These figures confirm our worries that the increase in the demand for pets during lockdown is fuelling this trade which puts puppies at very real risk of suffering.

“Buying an imported puppy leaves new owners open to the very real risk they are supporting cruel puppy farming, with the parents kept in awful conditions, used as breeding machines with sick and dying pups – and there is no real way of checking. 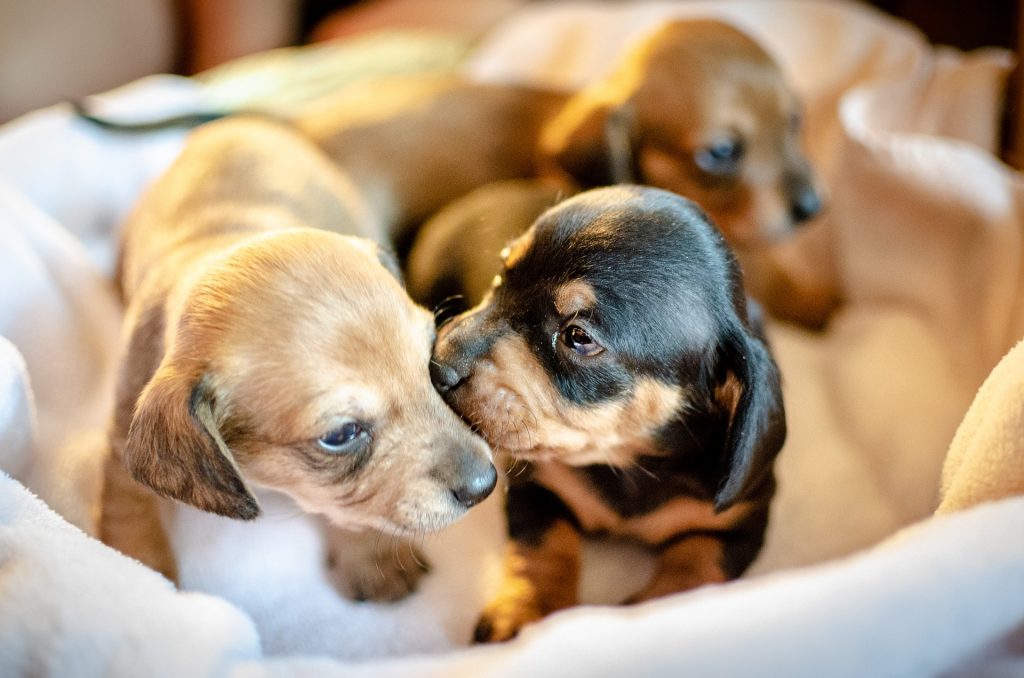 “Travelling long distances as a young pup is stressful and a real welfare issue. There are also risks of serious disease and future behaviour problems which can leave owners distraught. We in this country are used to being able to order exactly what we want which means if the breed of puppy is not available here, buyers go abroad.”

However, importing puppies for sale in the UK is openly at odds with Lucy’s Law, which mandates everyone in England wishing to purchase a puppy must go directly to the breeder rather than relying on a middle man, and dog breeders are required to show puppies interacting with their mothers in their place of birth.

A petition has bene launched in order to close this loophole and ban the import of young puppies for sale, quickly gaining more than enough signatures to be considered for debate in Parliament. 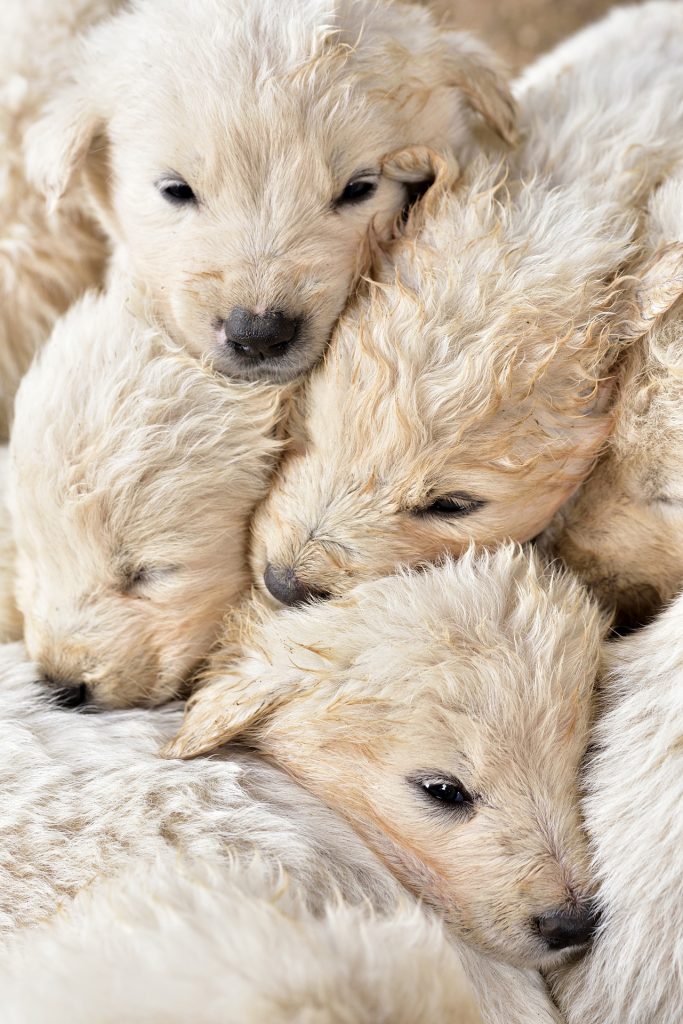 Chris Sherwood adds, “We want to encourage people to take their time and wait for the right animal and realise the benefits of rescuing a dog where great efforts are made to make sure you get the animal which is right for your family and circumstances.

“If people do choose to buy, there is always a risk of falling victim to poor breeders and unscrupulous puppy farms in this country too – which is why we always urge new owners to use the Puppy Contract.”