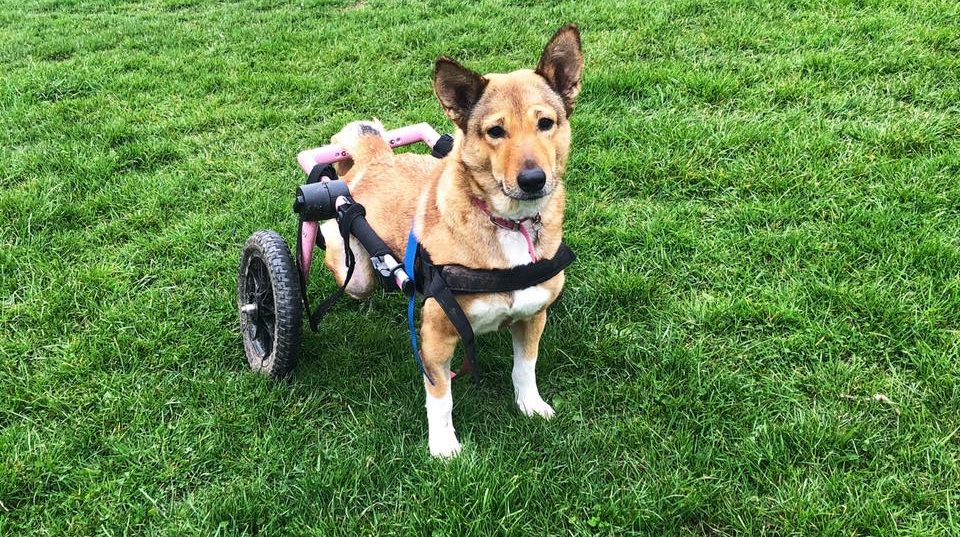 Victoria Bryceson, founder of animal welfare charity Miracle’s Mission, first met Ella in Egypt – where she lived in a shelter after being thrown off a building in a harrowing act of cruelty that left her with life-changing injuries.

Victoria says, “In January 2018 I travelled to Egypt to visit various animal shelters to assess who and how Miracle’s Mission could help. It was while visiting one of the shelters that I saw a dog called Ella in a terrible condition that would have severely worsened had she been left.

“Ella was very cruelly thrown from a building where she suffered a broken leg, loss of another leg and a broken spinal cord and dragged herself around for the next three years.” 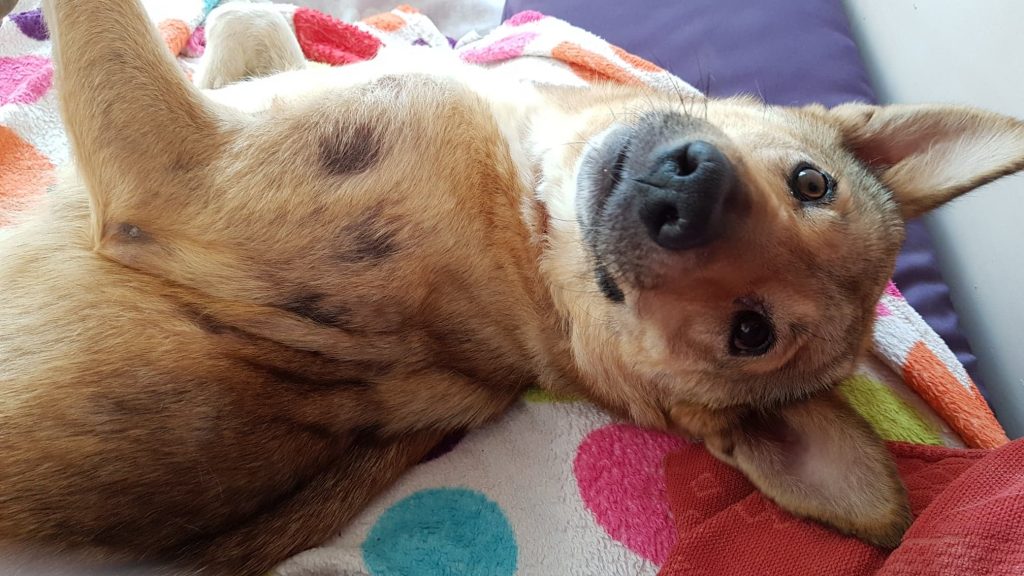 Victoria immediately decided that Ella had to be taken out of the shelter, and to the UK for rehabilitation.

“Ella pushed into my legs and wouldn’t let go of me when I went to cuddle her so it’s like she was asking me to take her with me,” she recalls.

After rehabilitation, Ella can now move around like other dogs thanks to a set of special wheels. 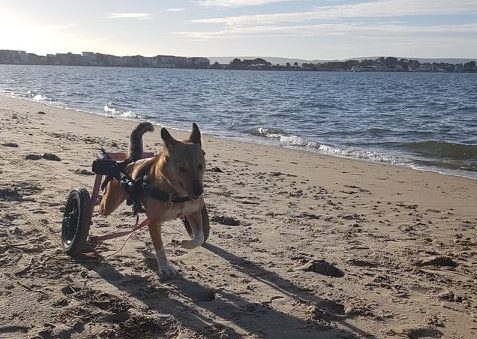 “Ella is by far the strongest, most determined and brave girl I have ever met,” says Victoria. “She is a true inspiration to everyone and the world is a lot better place for having her in it.

“It is extremely difficult to get anywhere in public with Ella as she is stopped by 90 per cent of people to hear her story and say hello to her. Everyone she meets really falls in love with her at first sight. She has had a horrific life but despite this she is still so happy and determined to keep going.”

During one of her outings at a venue Victoria was visiting for an event she plans on setting up, there just so happened to be a dog day going on. Victoria entered Ella, and she ended up winning the Best Rescue Dog category! 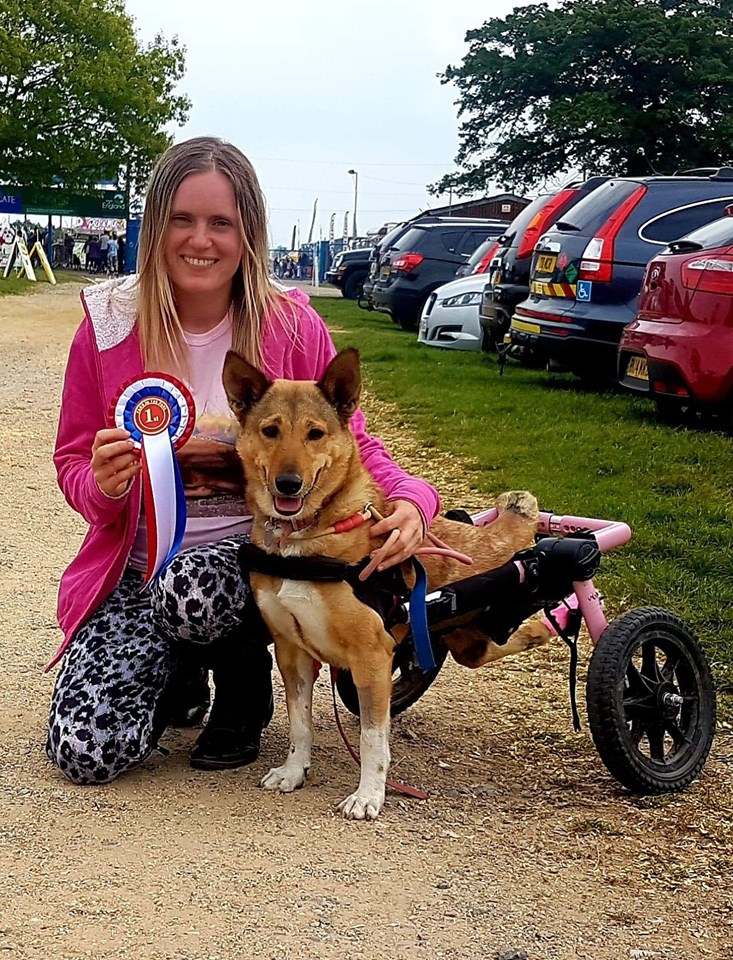 While that of Ella is an amazing success story, Victoria knows her work is never done.

“My charity Miracle’s Mission is a non-profit animal welfare organisation that works with sick, injured and difficult animals,” she says. “My mission is to provide a place of safety for animals in danger, to educate on the need for neutering both pets and strays and to neuter stray dogs and cats to prevent the birth of more dogs and cats onto the streets.

“Miracle was a dog who was rescued from the streets of Borneo at one week old, before her tiny eyes were even open. She had several injuries and was very weak but she made a miraculous recovery and is now strong, happy and healthy living with her adopted brother Ben, sister Star and sister Tess.

“I’m now working towards saving many more stray dogs and other stray animals all around the world, starting in Borneo where Miracle was rescued.” 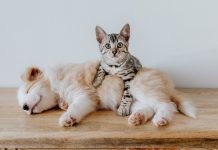