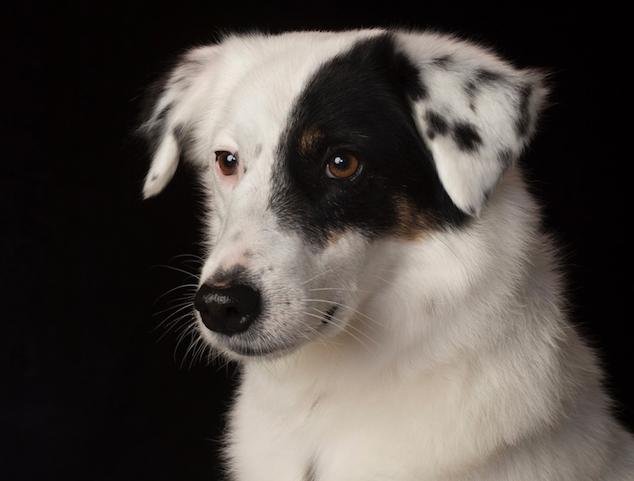 Romanian rescue dog Fleur has been awarded a well-deserved Mirror’s Animal Hero Rescue Award 2019 after beating all odds to survive.

Fleur was found on the streets of Bucharest and taken to a pound, where she was spayed so crudely that part of her intestines were left hanging out – the surgical wound sewn shut with string. Luckily, UK-based charity Valgrays Border Collie Rescue stepped in. After getting her surgery to fix her botched operation, they flew Fleur to the UK where she was adopted by Andrew and Wendy Morris.

However, three weeks into her new life, Fleur fell gravely ill – her intestines, damaged by the crude spay, were rotting. Her chance of recovery being only 1%, Wendy and Andrew were advised to put her to sleep, but they refused to give in. An appeal was launched online, supported by Dogs Today among others, quickly raising enough money for pioneering surgery. After five hours of surgery and two weeks in intensive care, Fleur was finally out of the woods.

Vicky Lipscomb, RVC’s Professor of Small Animal Surgery, who operated on Fleur, said,“I got to know Fleur while she was a patient at the RVC Small Animal Hospital. She was very sick as her whole body and blood stream were infected. It is absolutely fantastic that Fleur is being recognised with this award given everything she has been through. She is a very special dog.” 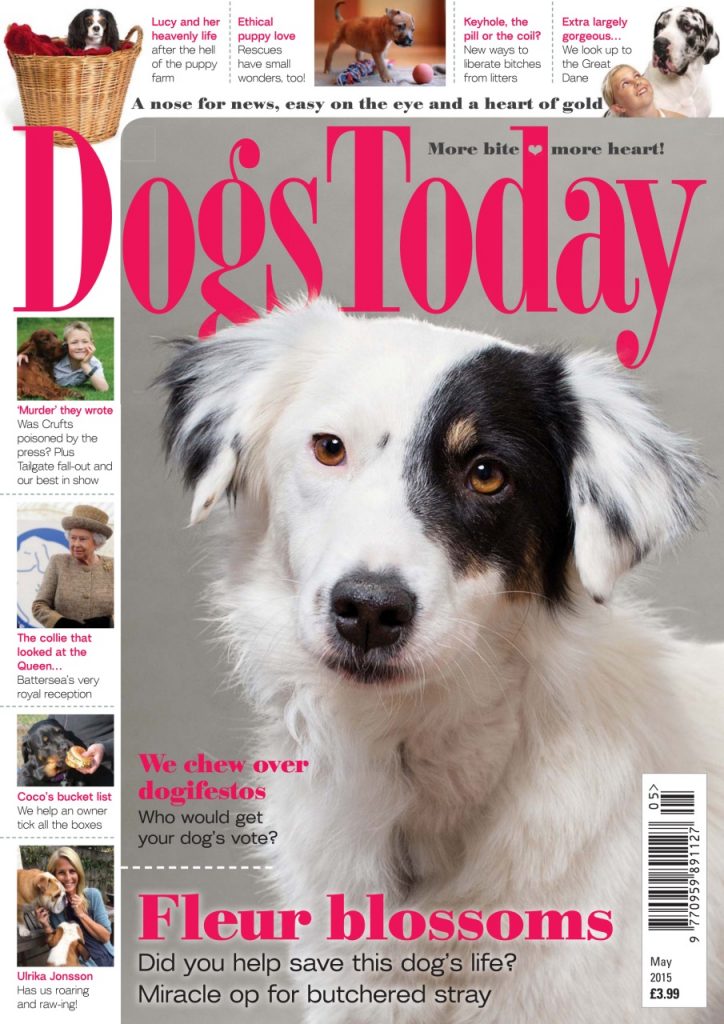 Since making a full recovery, Fleur has become an ambassador for rescue dogs, becoming Scruffts Best Rescue Finalist in 2017, taking part in a Channel 4 documentary, and being a finalist in the Charity Film Awards after her story was made into a short film. She appeared in quite a few newspapers and magazines, as well as being our own cover star for the May 2015 issue!

She has recently qualified as a Pets for Therapy dog, assisting young people who struggle with reading to gain confidence and self-esteem through therapeutic sessions.

Owner Wendy Morris said, “We’re absolutely delighted that Fleur has been awarded this recognition. She is truly beautiful inside and out and nursing her back to health was one of the more beautiful and unifying aspects of humanity. People’s willingness to go to great lengths to help Fleur just showed how much they cared; it really was a miracle.

“Fleur is a happy girl, living life to the full. She has taught us that we shouldn’t ever give up – a 1% chance is better than nothing. With the help of many people, she is a symbol of hope that for some dogs at least there can be a different life.”