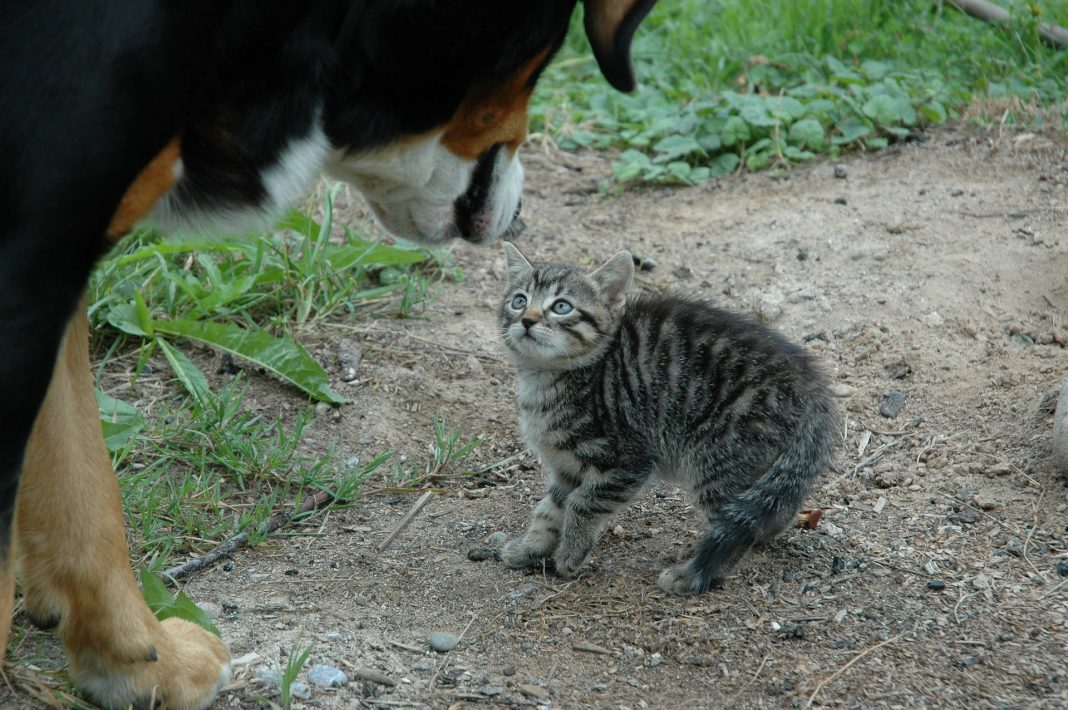 Battersea Dogs & Cats Home is calling on all gamers to help raise money for the charity’s animals with their new fundraising initiative.

The Ultimate Showdown sees video game enthusiasts split in to two sides: Team Dog and Team Cat, as they get creative and find different ways to raise sponsorship while they play. Despite Team Dog currently having almost twice as many players as their feline rival, Team Cat gets the cream for having raised almost one hundred per cent of the money so far.

The competition is running throughout September however, so there’s still plenty of time for Team Dog to take the lead before the big finale in October.

Over two hundred people have signed up to the competition and will now battle it out to be named a top fundraiser and go through to the Ultimate Showdown on 8 October. The top players from Team Dog and Team Cat will be joined by a host of well-known gaming influencers for a final competition which will settle the age-old debate of dog vs cat once and for all. This final battle will take place in London and be live-streamed on popular gaming platform Twitch. 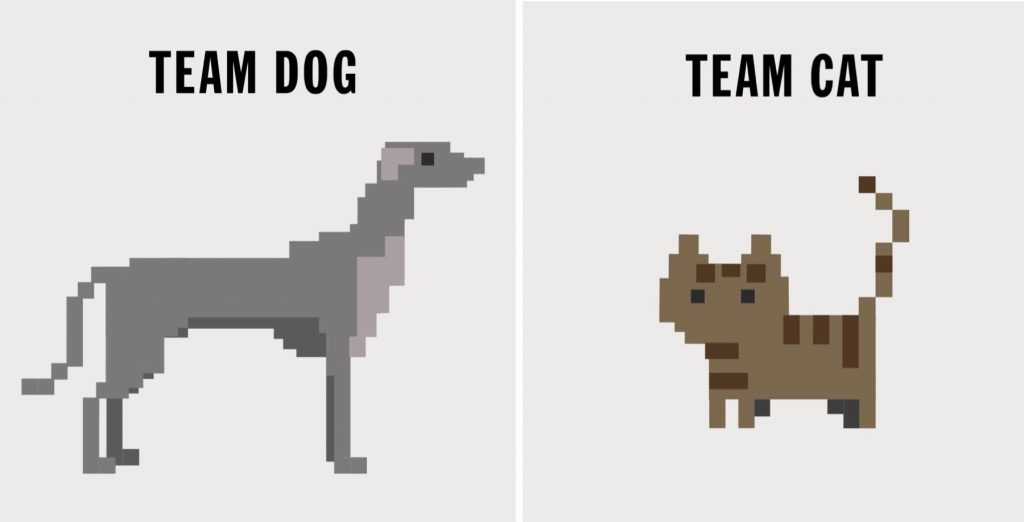 So far, fun ideas gamers have come up with include asking for donations during live streams, including one player who has streamed continuously for an impressive forty hours; aiming to complete a game by a certain date, such as one player’s mission to finish all seven years of the Lego Harry Potter games; and even building their very own Battersea-like rescue centres in to a game’s virtual world.

Jo Stone, Battersea’s Head of Public Fundraising, said, “Here at Battersea we’re always looking for fun, new ways for people to raise money for our dogs and cats. We’re really pleased to see so many animal lovers sign up and can’t wait to find out which team will ultimately triumph.

“As a charitable organisation Battersea relies on the generosity of the public to help us care for thousands of animals each year. We couldn’t do it without the kind support of people like those taking part in the Ultimate Showdown and we want to thank them for helping to make a real difference to the lives of our dogs and cats.”