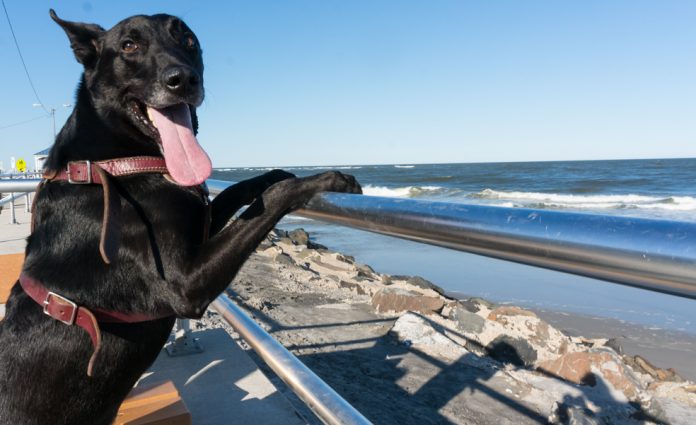 A US Secret Service dog is to be honoured the PDSA Order Of Merit, for his outstanding devotion to duty while protecting the President and First Family from an intruder at the White House.

Special Operations Canine, Hurricane, who worked with his handler Officer Marshall Mirarchi for four years, will receive the Medal – known as the animal equivalent of the OBE, during a special ceremony London. He will be the first foreign animal to receive the honour, which was instituted in 2014 and has been awarded to just 30 other recipients. 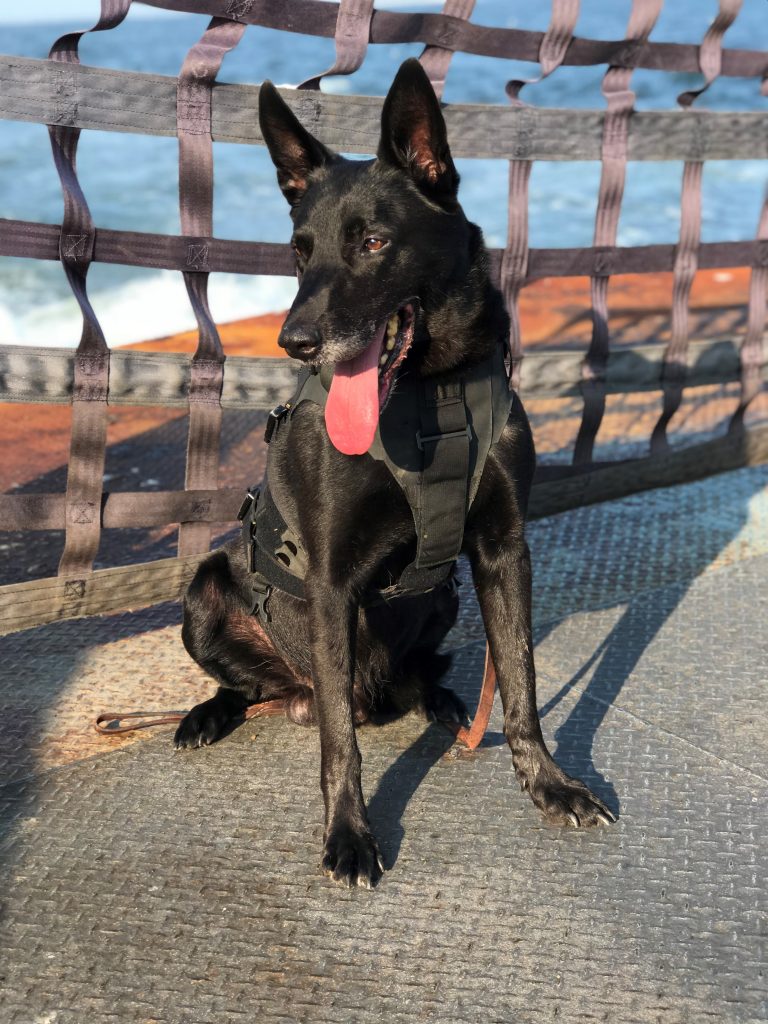 Commenting on the awards, PDSA Director General, Jan McLoughlin, said, “We are very proud to announce that Hurricane will become the latest recipient of the PDSA Order of Merit. He had an outstanding career with the US Secret Service, and went above and beyond the call of duty when an intruder tried to gain access to the White House. Despite suffering a ferocious assault he never faltered from his duty.

“Through the PDSA Animal Awards programme we seek to raise the status of animals in society and honour the incredible contribution they make to our lives. Hurricane’s achievements warrant the highest recognition, making him a worthy recipient of the PDSA Order of Merit.”

On 22 October 2014, Canine Handler Officer Marshall Mirarchi and Hurricane were on duty at the White House with the US Secret Service Emergency Response Team (ERT). Unexpectedly, a man vaulted the White House fence and sprinted across the lawn, towards where President Obama and his family were residing.

The man’s intentions and state of mind were not known, but it is the job of the Secret Service to prevent any threat to the President.

The first attempt by a Secret Service canine team to stop the intruder was unsuccessful but fortunately Officer Mirarchi and Hurricane were stationed nearby and ready to offer their support. Seeing the first struggle, Mirarchi gave the command and Hurricane flew into action. He made contact with the suspect, intending to push him back to the perimeter fence.

Hurricane was kicked, punched and swung through the air. Despite this violent, repeated assault, his jaws were locked onto the suspect’s arm and he never gave up. He continued to drive forward and finally grounded the intruder, enabling armed officers to take him into custody.

Though severely battered, Hurricane refused to be beaten and carried out his duties faultlessly. Hurricane retired on health grounds in September 2016. Officer Mirarchi believes the ordeal on the White House lawn that night contributed to his physical issues.

Hurricane’s heroic actions that night prevented a serious security breach. He stood between an aggressive intruder and the US President, who was at home with his family. Hurricane’s devotion to duty and service, while enduring a horrific personal attack, make him a worthy recipient of the PDSA Order of Merit.

Marshall Mirarchi, Hurricane’s former USSS handler and adoptive dad, said, “Hurricane was such a legend within the Service. He loved working and his talent for the job impressed me every single day. That night, he stepped up and delivered under circumstances that no amount of training could prepare him for. I have never witnessed such violence toward a dog before but it didn’t stop him from doing his job.

“I am so proud of him and extremely thankful to PDSA for honouring his service and actions in this way. We are very excited to visit London – Hurricane will be given the full VIP treatment, just as he deserves.”

For more information on the Medals and recipients visit www.pdsa.org.uk/Medals.