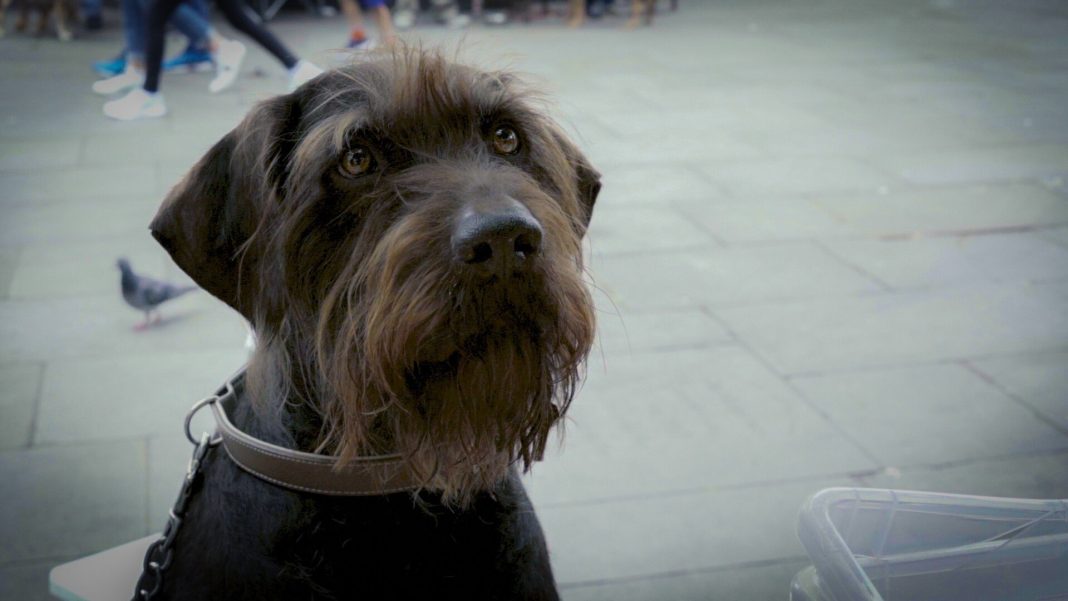 Acclaimed UK filmmaker Paul Sng is teaming up with musician and radio presenter Simone Marie to explore the lives of the homeless community and their dogs in a new documentary, Dogs On The Streets.

Where would we be without man’s best friend? For those who are homeless, their canine companion will often be the most important thing in their life. Dogs On The Streets is a cinematic portrait of homeless dog owners and the people who work with them to ensure the welfare of their animals.

The documentary follows Simone Marie as she meets homeless dog owners and their animals in London, Birmingham, Kent, and Oxford, and focuses on the help and support they receive from DOTS (Dogs on the Streets), a volunteer-run charity dedicated to the welfare of dogs belonging to the homeless community.

Director Paul Sng has developed a critical reputation as a filmmaker. His work, which includes; Dispossession: The Great Social Housing Swindle and Sleaford Mods – Invisible Britain, explores the lives of individuals who have been neglected, marginalised or misrepresented in the arts and media.

The film also questions the general understanding of how homeless people are seen – or unseen – by society.

Paul says, “With this documentary we want to challenge the stigmatisation and demonisation of homeless people and to show the reality of homelessness from the perspective of people who experience it. Michelle and the DOTS team provide vital support for homeless people and the dogs who bring comfort and security to their owners. I hope this film will help to make more people aware of their brilliant work.”

Dogs On The Streets examines the bond between dogs and their owners to reveal how they have helped people through difficult times, and will follow the stories of several homeless dog owners and their pets. We also meet DOTS volunteers who provide veterinary care, food and basic supplies, as well as assistance to get homeless people and their dogs off the streets for good.

Michelle Clark, who runs DOTS, says, “These are good people. They had lives just like ours. When things went south and their circumstances saw them take to the streets, their dog was often all they had left in the world. And often it’s because they have a dog that they’re sleeping rough – while homeless people can sleep in shelters, almost all accommodation options won’t take in people who have a dog. If you see someone on the streets with a dog, they may have chosen to stay with their pet over getting a roof over their heads.

“Nobody wants to be homeless. But those who are, are among the kindest, most gentle people I’ve ever met. Their dogs keep the light shining in their hearts – the least I can do is help them to help their companions.”

Simone Marie says of her involvement in the project, “As an animal lover and a supporter of homeless charities, it’s a great opportunity to highlight the work of this amazing, compassionate charity and all they do for the homeless community.”

For anyone who wishes to contribute to the Kickstarter, full details can be found here.